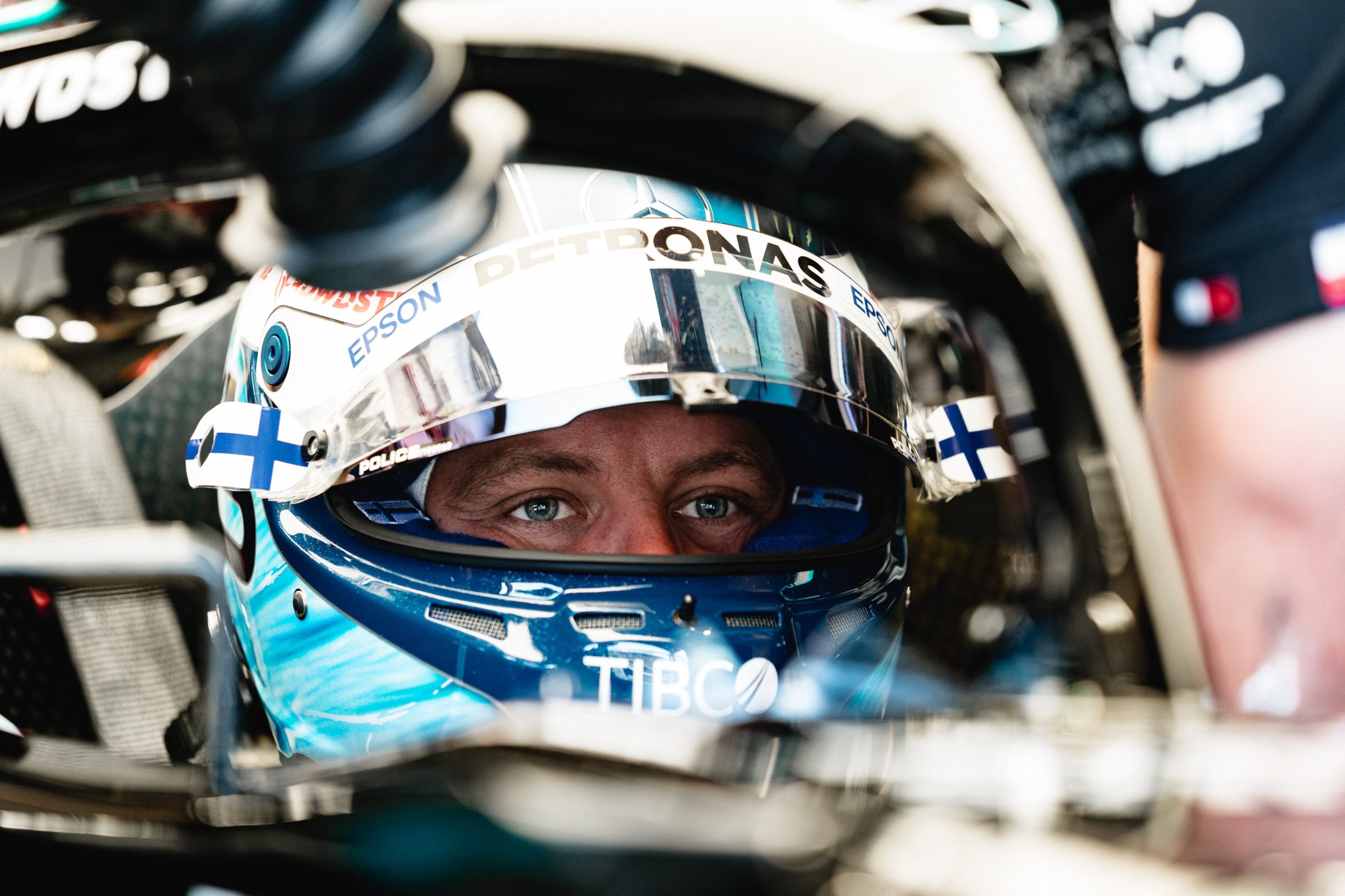 But while McLaren’s Daniel Ricciardo struggled to get to grips with the conditions, one man who thrived in them was resurgent Mercedes driver Valtteri Bottas.

The 31-year-old, who appears to be a key player in the driver market, was fastest in Free Practice 2, setting an unrivalled 1:17.012s lap.

“It felt like being in a Finnish sauna today, especially when you stop mid-runs – it’s way more than 60 degrees in the cockpit!” said Bottas.

“It makes it tricky with the tyres overheating but honestly, it didn’t feel too bad – a promising start.

“Recently we’ve been making improvements and I don’t think we’re in too bad a place but it’s only practice, you never know what teams are holding back.

“In FP1 we had work to do with the balance but we made changes quickly and were in better shape for FP2, and no doubt there’s still more to come.

“We’ll be in on the fight for pole tomorrow and that’s hugely motivating.”

After an uninspiring start to the 2021 season, Bottas is on a three-race podium streak which has helped him leapfrog Red Bull counterpart Sergio Perez in the standings.

With George Russell widely tipped – albeit not confirmed – to replace him as Lewis Hamilton’s Mercedes team-mate next year, Bottas has been linked to possible 2022 opportunities at Williams or Alfa Romeo.