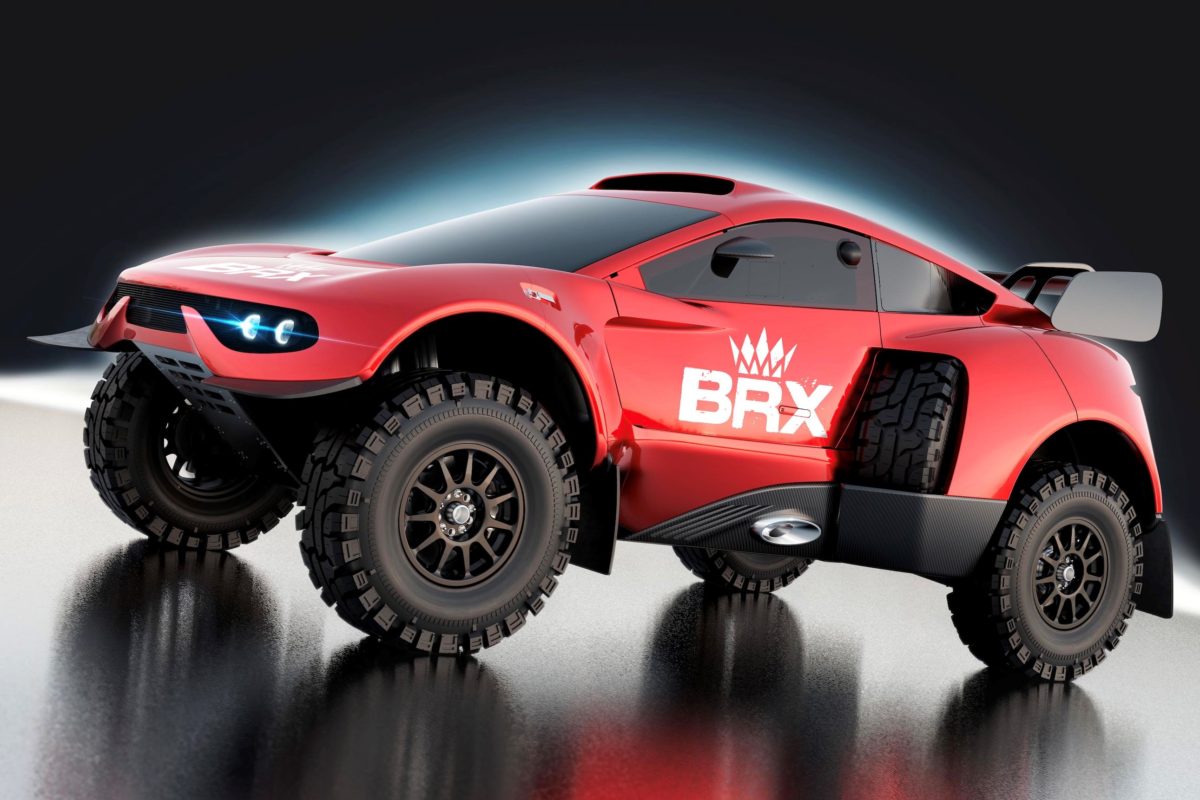 Prodrive has revealed the updated Hunter which will tackle next year’s Dakar Rally.

The vehicle which underpins the Bahrain Raid Xtreme (BRX) entries has undergone a raft of modifications in line with the new T1+ regulations aimed at bringing two- and four-wheel-drive cars’ performance into line.

The Hunter has been enlarged in several places, including a body which has gone from two metres to 2.3 metres, and a wider track.

Instead of 32-inch tyres on 16-inch rims, it now rides on 37-inch tyres fitted to 17-inch rims, while suspension travel increases from 280mm to 350mm.

Suspension geometry has also been upgraded, with longer wishbones and dampers, and the bigger rims means bigger brakes have also been fitted.

In terms of the drivetrain, the prop shaft and differential have been modified.

BRX team principal Gus Beteli said, “We are very pleased the organisers have addressed the disparity in regulations between the buggies and the four-wheel-drive T1 cars, where larger tyres had an advantage over rough terrain.

“We’ve learnt a huge amount on our debut this year and have put all this learning into improving the car and believe our new Hunter T1+ is a significant step forward.

“We are looking forward to returning to Saudi in January, where we will be looking to challenge for victory.”

Nani Roma drove one BRX Hunter to fifth in the 2021 Dakar Rally while Sebastien Loeb retired the other due to mechanical damage.

A roadgoing version is also in the works; CLICK HERE for more from Torquecafe.com. 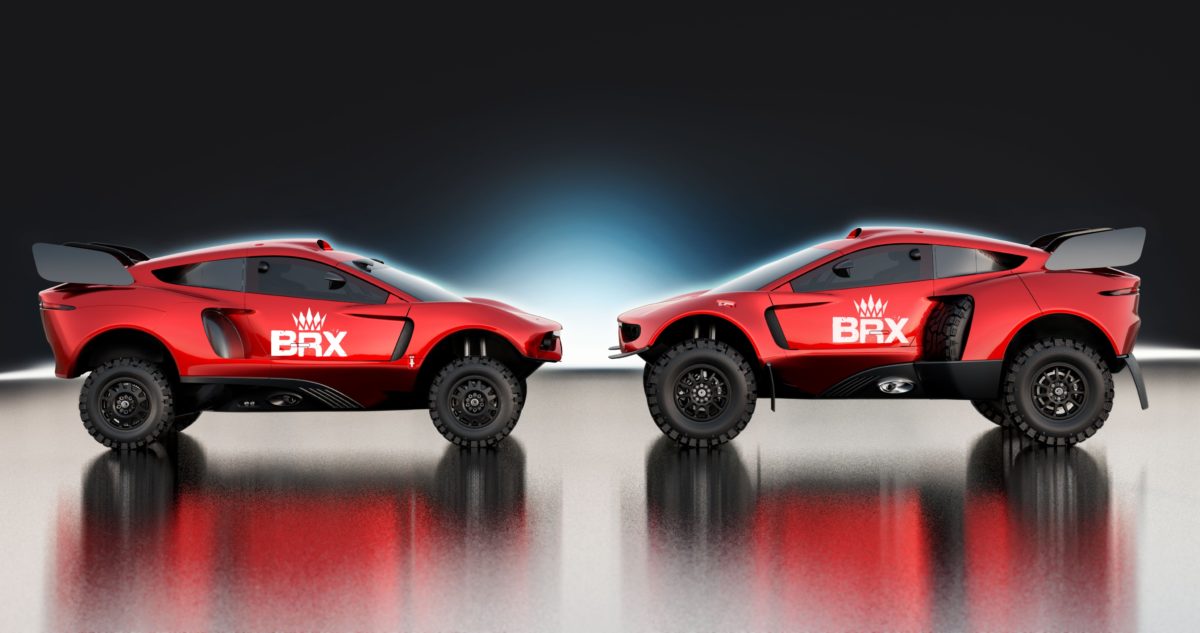