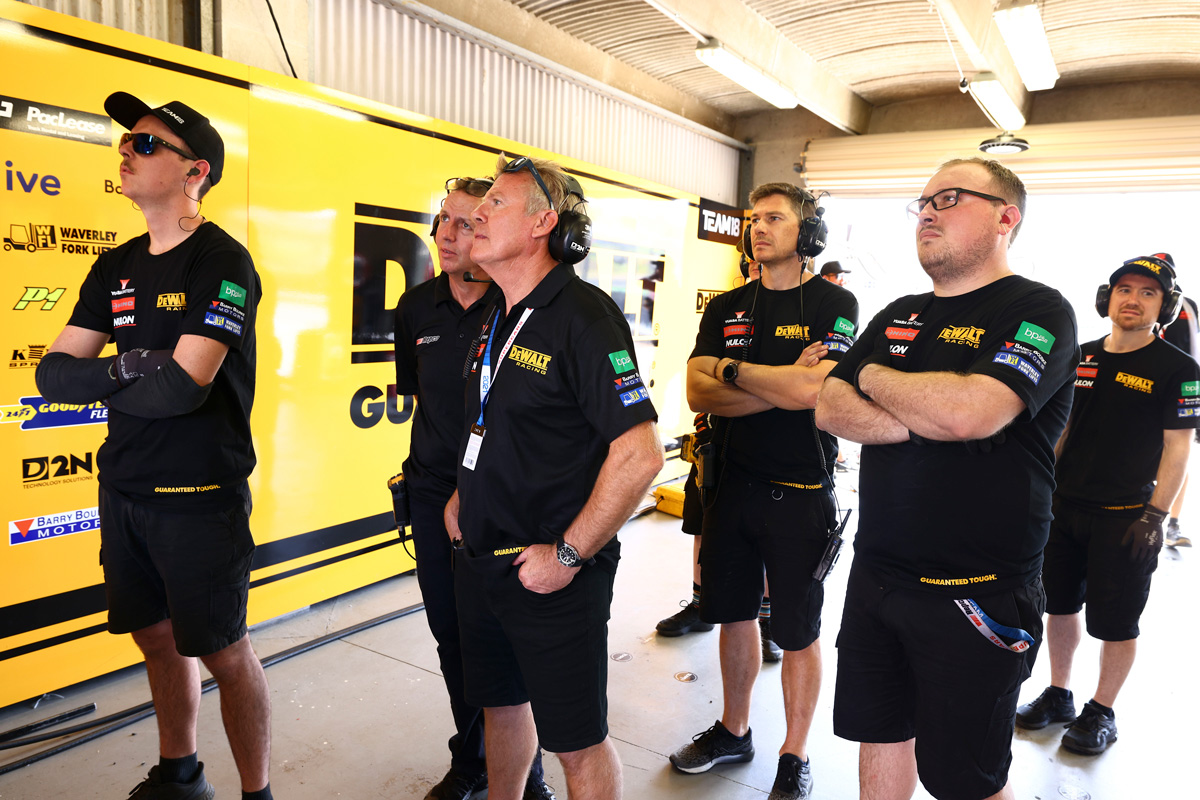 Team 18 boss Charlie Schwerkolt has welcomed the decision to protect the Repco Bathurst 1000 by shifting the marquee event to a later date.

The move was part of a Supercars calendar reshuffle confirmed this morning, whereby the final five events of the year will take place in a two-month window.

Following an 11-week break, the season will recommence with the Winton SuperSprint on October 2-3, before stops at Phillip Island (circuit to be confirmed), Mount Panorama, Sydney Motorsport Park and the Gold Coast.

Schwerkolt was pleased to learn of the revised course to the season finale.

“Credit is due to Supercars for their efforts behind the scenes to give these events the best chance of success and making these decisions to ensure we can put on the best events for the fans,” he said.

“The interest in the sport remains at such a high, with fans back trackside, sponsors activating and corporate hospitality areas full of supporters.

“It’s great for us and the rest of the Victorian teams that we’ll return to racing here in Victoria with a round at Winton.

“We have a couple of months to regroup and prepare for a busy finish to the championship.

“We have done seven events in six months and then we’ll have five rounds in two months to finish off the year, it certainly crams everything in which will create a lot of pressure for the teams.

“It will be a logistical and operational challenge to ensure the teams are well equipped with rotating spare parts and servicing essential components between each event.

“So there will be plenty of work to get everything prepared and for the teams to keep fit and keep the momentum going, it’s going to be a big end to the year.”

As for Bathurst now running in November, Schwerkolt added: “I think moving the date back for Bathurst was sensible in the current climate.

“It’s our most iconic motorsport event and the one race where Supercars is in the spotlight of the whole country.

“It’s crucial for the championship to see the Bathurst 1000 in the greatest light for our sponsors, for the fans at the track and the worldwide television audience.”

Team 18 sits fifth in the teams’ championship, with Mark Winterbottom and Scott Pye seventh and 13th, respectively, in the drivers’ standings.