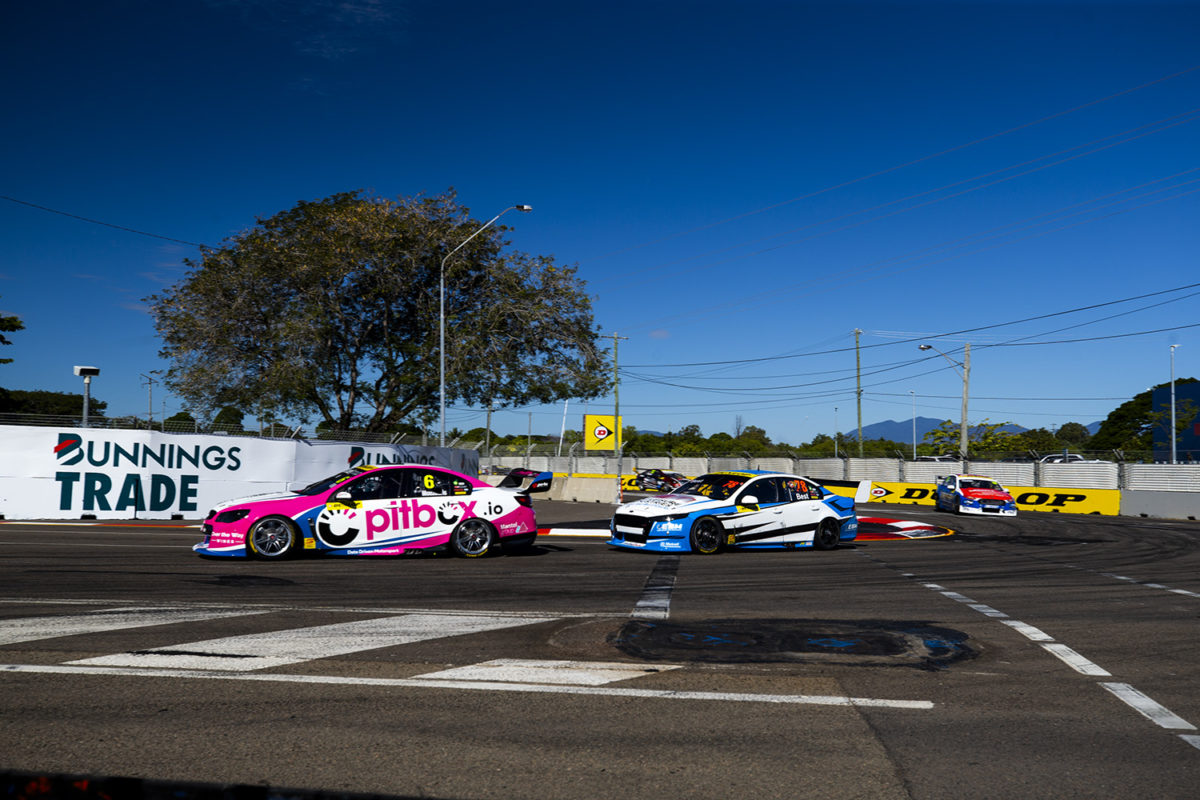 Supercars has confirmed the remaining events in the 2021 Dunlop Super2 Series.

Along with the Repco Supercars Championship, the Super2 season resumes at Winton in early-October, before rounds at the Repco Bathurst 1000 in November and Boost Mobile Gold Coast 500 in December.

Super3 will be part of all of those rounds, as it has been since motorsport restarted after the initial COVID break last year.

The second-tier season began at Mount Panorama in February and was already set for a long break before May’s Winton event was postponed.

Townsville instead hosted Round 2, and also Round 3 just a week later as part of the SuperSprint event which was added to the calendar as a ‘banker’.

After another long, unavoidable break, the latter half of the season is more consistently spaced out, with five weeks (Sunday to Sunday) from Winton to Bathurst and four weeks from Bathurst to the Gold Coast.

Despite the disruption, five of the six events were on the original calendar, with the extra Townsville round replacing that which would have been held had the Beaurepaires Sydney SuperNight gone ahead on its original August date.

The top tier will still visit Sydney Motorsport Park, but on the November 19-21 weekend.