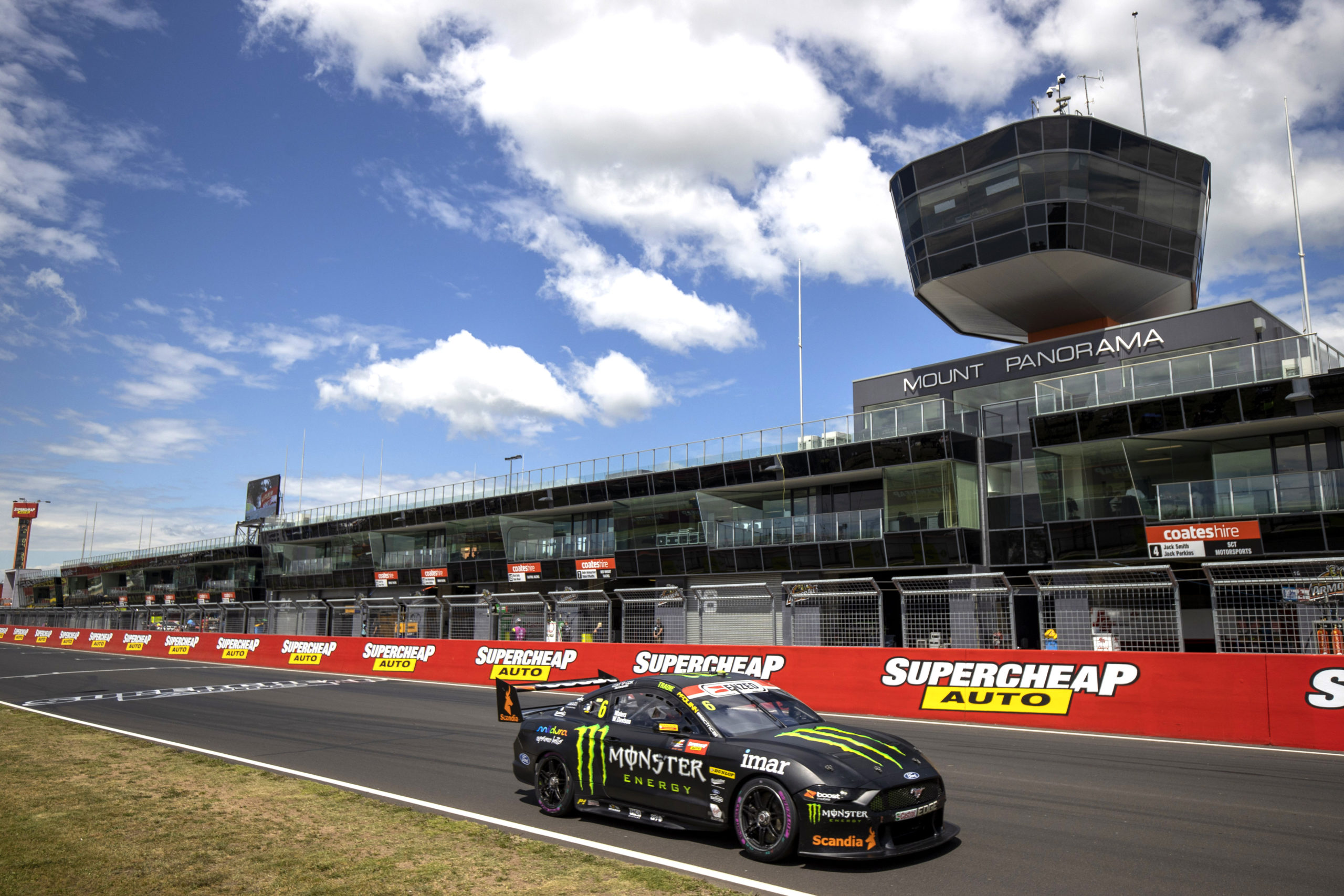 The Repco Supercars Championship has confirmed it will take an extended winter break due to a coronavirus induced calendar change.

As has been long mooted, Winton Motor Raceway will rejoin the calendar with an event that will kickstart the second half of the season on October 2-3.

It means it’ll be 11 weeks between the most recent round of the championship at the Reid Park Street Circuit in July and the next.

The following round is slated to take place on October 23-24, with talks understood to be centred on a return to the Phillip Island Grand Prix Circuit for the first time since 2019. Officially, the venue is listed as TBA (to be announced) at this stage.

Then, the Repco Bathurst 1000 will be held four weeks later than initially planned across November 4-7.

Finally, the championship will come to a close at the Surfers Paradise Street Circuit on an unchanged December 3-5 date.

The final three events of the season – Bathurst, the Beaurepaires Sydney SuperNight and Boost Mobile Gold Coast 500 – will be broadcast live on the Seven Network.

Casualties in the calendar change are Wanneroo Raceway and Pukekohe Park, which were set to host events in September and November respectively.

However, volatility around state borders put paid to those plans.

It is believed work is already underway to have Supercars head to Western Australia in the first half of 2021.

Following Supercars’ event at the venue will be Challenge Bathurst across November 11-14 and the inaugural Supercheap Auto Bathurst International on November 26-28.

Among items for fans to look forward to in the prolonged mid-season break will be the airing of season two of the Inside Line, focusing on Walkinshaw Andretti United, and the six-round Cash Converters Eseries.