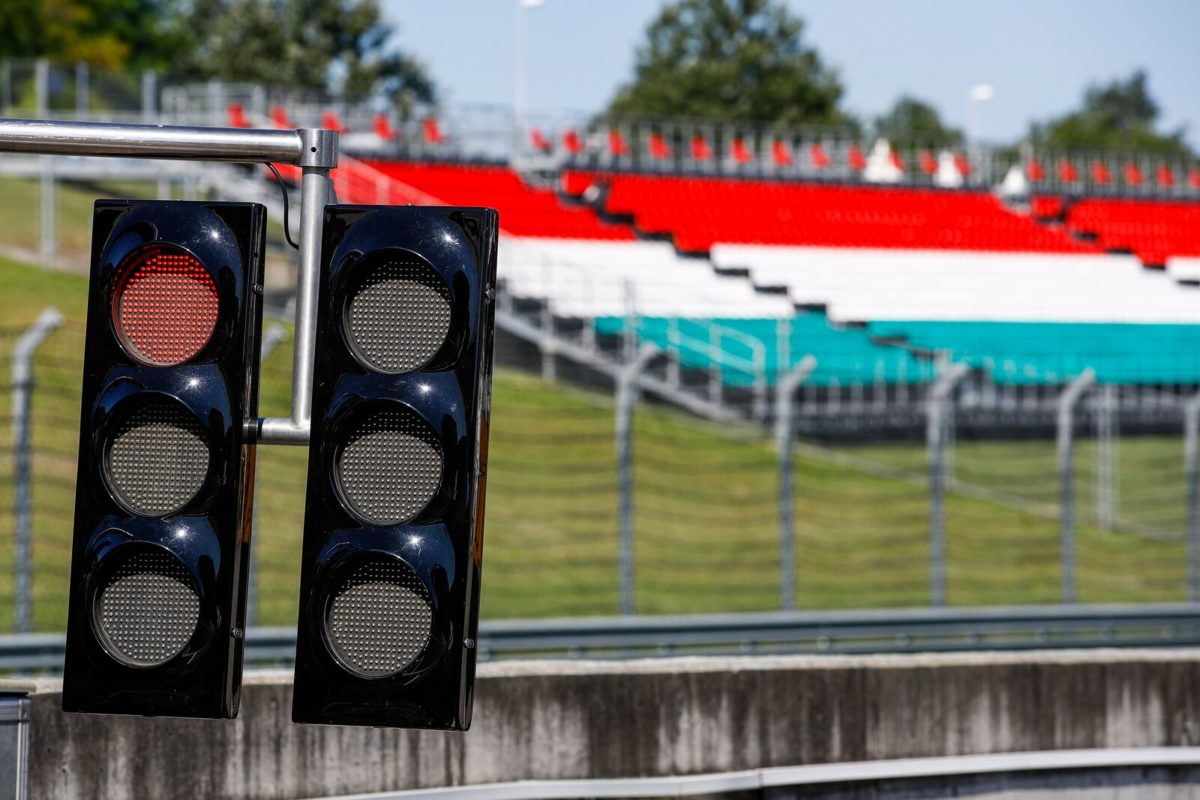 Track limits a focus in Hungaroring

Formula 1 officials will be monitoring drivers throughout the Hungarian Grand Prix for track limits.

Of particular note are the exit of Turns 4, 11, and 12, where limits are defined by the red and white kerbing.

Turn 4 is the fast left-hander at the end of the first sector, perhaps best remembered for the location of Felipe Massa’s crash in 2009.

Further around the lap, Turn 11 is the right-hander which ends the second sector and begins bringing drivers back towards the pits, with Turn 12 the 90 degree corner at the end of a downhill straight.

In race conditions, teams have been warned that on the third occasion of a driver failing to adhere to track limits at those three locations the driver will be shown a black and white flag.

Further transgressions would be then referred to the stewards.

During practice, which includes qualifying, laptimes will be deleted.

Around the circuit, a number of tweaks have been made, including the installation of new catch fencing at Turn 13, the penultimate corner.

There’s more catch fencing at the final turn too, and new guardrail on the front straight.

With regards to the racing surface, the pit exit line has been moved, giving drivers a four-metre wide path to join the circuit.

Two DRS zones feature this weekend, the detection point on entry to the final corner with the first activation exiting it.

The second DRS zone will activate on the exit of Turn 1, prior to the kink formally known as 1A.

Free Practice 1 for the Hungarian Grand Prix begins at 19:30 AEST.