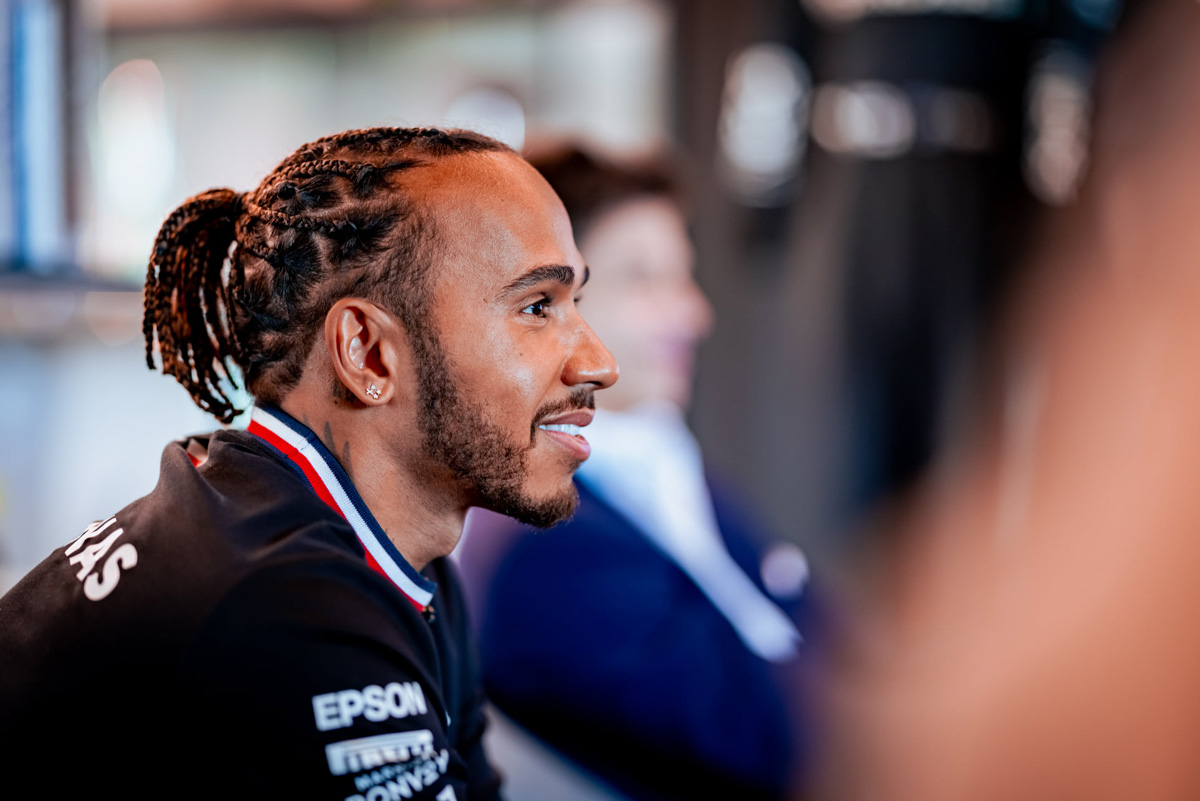 Seven-time world champion Lewis Hamilton has expressed his gratitude for the widespread support he’s received in the wake of his controversy-marred Formula 1 British Grand Prix win.

Opinions have been divided with regards to the opening lap collision that took title rival Max Verstappen out of the Silverstone race.

Hamilton took victory despite being a handed a 10-second penalty, and various barbs have been thrown from the archrival Mercedes and Red Bull camps since.

The matter appears to have officially now been put to bed, following Red Bull’s request for the FIA to review the incident being rejected.

In the lead-up to this weekend’s Hungarian Grand Prix, Hamilton did make a point of thanking those who offered their support amid racial abuse he endured on social media post-race.

“I think what I would say is that it was amazing to see the support from the sport, from my team, and from some of the drivers,” said the Briton.

“I felt for the first time that I didn’t stand alone in the sport.

“Because, for the other years – 27 or whatever years it is – I’ve been racing, no one would ever say anything.

“And when it happened in 2007 no one ever said anything.

“So it was really amazing to see the steps that we’ve taken, and there’s no room for that sort of abuse.

“But, if I have to be on the receiving end of that in this industry for people to become aware, then that’s part of my journey. That’s why I’m here.”

The title battle, in which Verstappen leads Hamilton by eight points, resumes with the Hungarian Grand Prix.

Free Practice 1 kicks off the event tonight at 19:30 AEST.