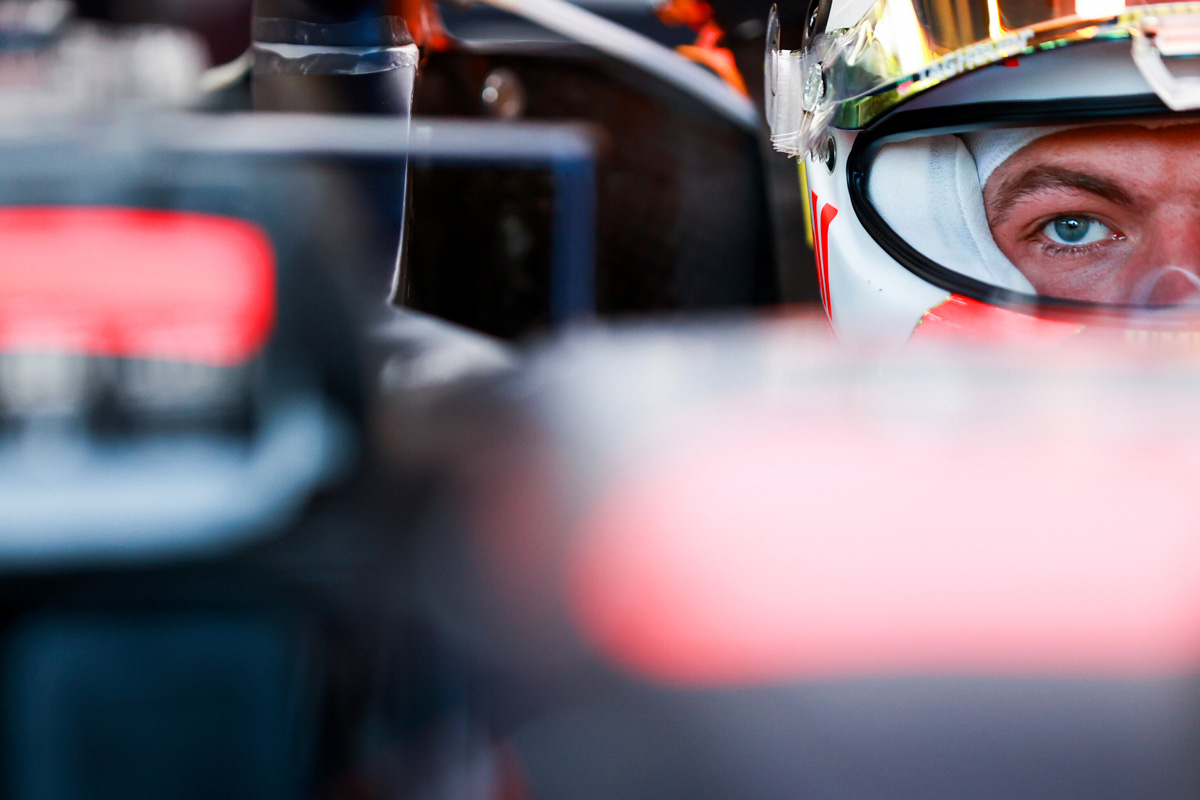 Last time out, tensions surrounding the title duel between Verstappen and Lewis Hamilton boiled over, the pair making contact while battling for the opening lap lead.

Verstappen’s Red Bull was subsequently speared into the Silverstone barriers at high-speed, sparking a blame game.

Hamilton was issued a 10-second penalty for the incident but defied that to win in front of his home crowd. Red Bull has now lodged a request for the FIA to review the matter, with a video conference to take place later today.

The Dutchman says he now is “not interested in getting involved in any of that” and is solely focused on ensuring he keeps the championship lead into F1’s mid-season break.

The Hungarian Grand Prix this weekend marks the last event of the first half of the season, preceding a four-week gap to the next round at Spa-Francorchamps.

Verstappen enters holding a reduced eight-point advantage over Hamilton in what is a two-horse race; third-placed Lando Norris is a further 64 points adrift.

Still bruised from Silverstone, Verstappen resorted to an endurance effort on the simulator to confirm he’s ready to return this weekend.

“I’m happy to get back on track in Hungary this weekend, especially after the last race result,” said Verstappen.

“I’m a little bruised of course but that’s normal after such a big impact but I’m training and feeling good.

“I did a 24-hour sim race this week and it was a good test to see how my body would react to spending time sat in one position and behind screens for a long time; I felt absolutely fine which makes me feel positive heading into the weekend.

Red Bull is set to use, at least in Friday running at Hungary, the same Honda power unit from Verstappen’s British Grand Prix crash, which was estimated to cost the team $1.8 million.

F1 action at the Budapest circuit will begin with Free Practice 1 tomorrow from 19:30 AEST.