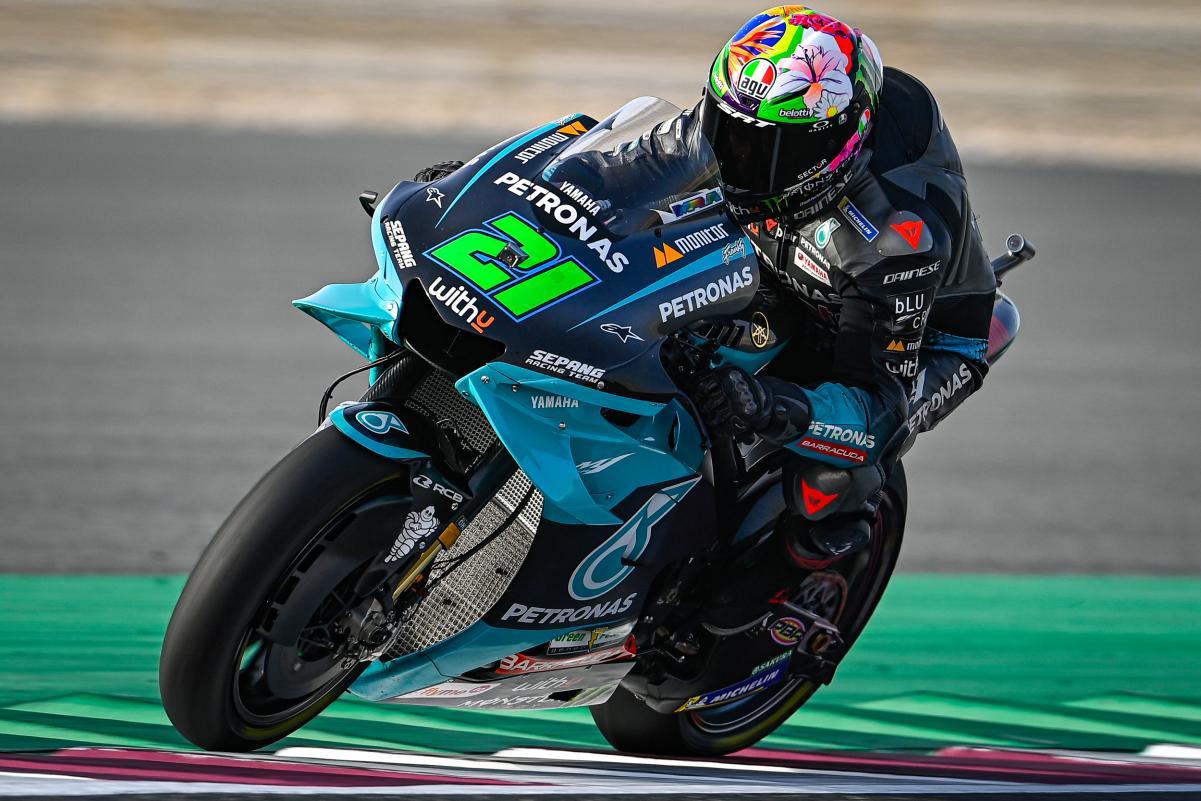 Franco Morbidelli is on his way to Yamaha’s factory MotoGP squad according to his current team principal at SRT, Razlan Razali.

The Italian, being the best performing rider on a Yamaha last year, was one of the obvious names thrown up as a possible replacement for Maverick Viñales after the latter was granted an early exit from his contract.

While Morbidelli has his own deal with SRT which covers the 2021 and 2022 MotoGP seasons, he reportedly has a get-out clause which covers potential offers to ride for a factory team.

Either way, Razali expects that this year will be SRT’s last with Morbidelli, although the transaction is not yet official.

“It’s a natural course, his dream, and we couldn’t deny him that possibility,” Razali told British magazine MCN.

“He asked us, and we’ve already given him the green light.

“Now it’s a discussion between Yamaha and the VR46.”

The VR46 comment is a reference to Morbidelli’s management, the 26-year-old being an alumni of Valentino Rossi’s academy.

Rossi is also Morbidelli’s current team-mate, but with the seven-time premier class champion expected to retire, or perhaps take one of the seats in the VR46 MotoGP squad, SRT is now on the hunt for two new riders.

Andrea Dovizioso is theoretically available, and recently told Italian media “I don’t feel like a retiree” despite being a 35-year-old test rider.

However, Razali has previously stated that part of the motivation for fielding Rossi was that he presented “stability” amid the disruption caused by the COVID-19 pandemic.

The 42-year-old is likely to prove an exception to SRT’s youth policy.

Said Razali of Dovizioso, “It’s very appealing but, with the utmost respect for Valentino, we don’t want to end up in a situation similar to this year’s.

“They’re both fantastic riders, but the level has risen a lot.

“Valentino is faster than last year, but he struggles to score points. Dovizioso has been out for a year.

“We want guys to mould, like we did with Fabio Quartararo.”

Six-time Superbike World Champion Jonathan Rea was another rumoured to be in the frame for an SRT ride, although the 34-year-old Northern Irishman claimed to be “surprised” by that, even if he is open to the idea of a switch to MotoGP.

Razali explained that, like Dovizioso, Rea’s “age plays against him”. 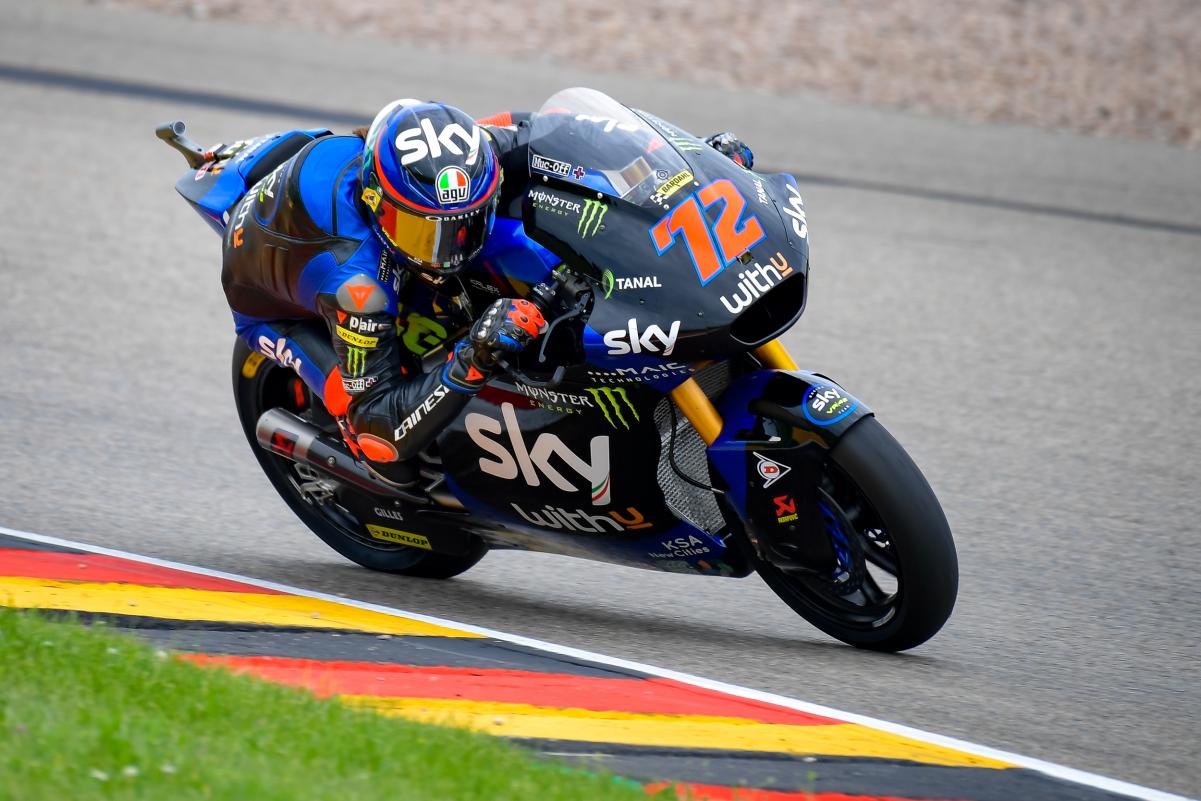 That said, SRT’s Moto2 riders have not been setting the world on fire, with Xavi Vierge currently ninth in the championship, Jake Dixon 21st, and the former having scored the team’s only intermediate class podium of the season so far.

The Malaysian team principal indicated that he is also assessing outside options.

Curiously, however, the first of those he mentioned was anointed by Rossi just last month as the favourite for the second VR46 MotoGP berth, which would represent a promotion from its Moto2 squad.

“We’re looking at Moto2, from first to ninth place, where Xavi is,” explained Razali.

“There are riders still available, such as Marco Bezzecchi, Joe Roberts, and Marcel Schrotter.”

How much can be read into the Bezzecchi reference is not clear.

Nevertheless, it should be noted that there remain doubts that a sponsorship deal between VR46 and Aramco does exist, and Rossi reportedly could thus continue riding next year in his own team.

The MotoGP squad had been named as ‘Aramco Racing Team VR46’ when Tanal Entertainment Sport & Media confirmed the outfit’s move into the premier class in its own right in 2022.

Rossi then moved to reassure media that an agreement is indeed in place, after reports that Aramco was denying knowledge of the sponsorship.

Amid ongoing scepticism about the relationship between VR46 and the petrochemical company, Razali’s comment does point to the possibility that #46 could go around again next year as team-mate to Luca Marini, who currently rides a VR46-branded Esponsorama Racing entry.

Sharing the SRT garage with Rossi for the next three rounds will be Yamaha test rider Cal Crutchlow, who has been confirmed as Morbidelli’s injury replacement for the two races at the Red Bull Ring and his home event at Britain’s Silverstone.

Crutchlow’s return to competition will thus be the Michelin Grand Prix of Styria on August 6-8.