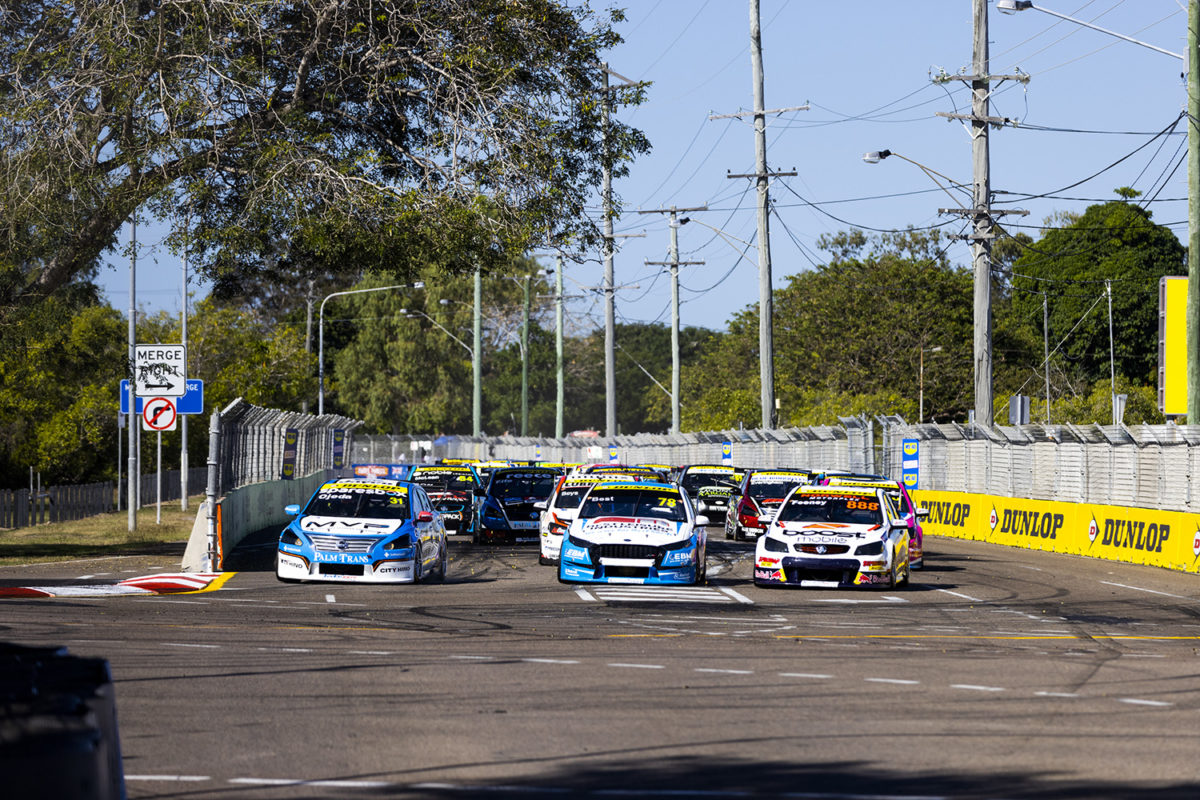 The Super2 Series in Townsville

Supercars has firmed up a revised Dunlop Super2 Series calendar, which features the return of Winton.

Speedcafe.com can reveal that the Benalla circuit will see the resumption of the Super2 and Super3 campaigns in early-October, while the visit to Mount Panorama has shifted given the Great Race weekend has been pushed back from its initial, October 7-10 slot.

Of the three remaining rounds, the only one which stays on its original date as it stands is that of the Gold Coast, on December 3-5.

Winton was originally set to play host to Round 2 of the second-tier season in May before the event was postponed amid a Victorian lockdown.

It was then effectively replaced by the second Townsville round, which was added to the calendar on the weekend after the first in the North Queensland city.

However, with Super2’s trip to Sydney Motorsport Park off, that Repco Supercars Championship event having been postponed until late-November, ‘Townsville 2’ is now effectively the replacement for the round in the Harbour City.