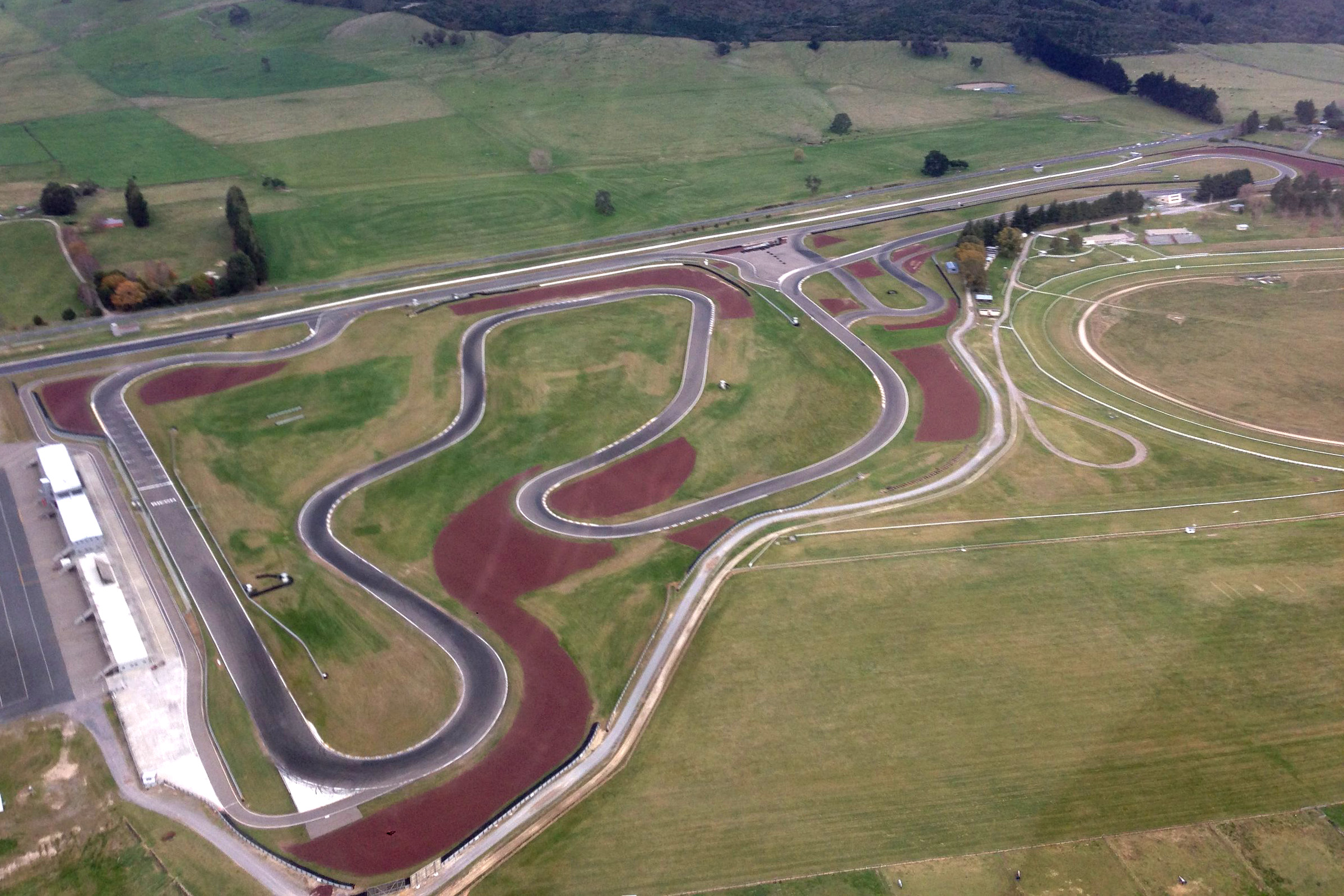 Tony Quinn’s bid to acquire Taupo Motorsport Park in the central North Island of New Zealand has come up short.

In April it emerged Quinn had made an offer to purchase Taupo Motorsport Park Ltd in its entirety through his business Keltic Motorsport.

Today, Taupo Motorsport Park Ltd shareholders held an Annual General Meeting to vote on whether to sell the business.

Ultimately, Quinn’s bid was rejected, with the majority of the shareholders voting against the motion.

In the weeks leading up to the vote, it looked likely that the shareholders would vote in favour of the move, documentation relating to the sale indicating a deal was “due to be approved”.

However, it appears a last-minute approach from the neighbouring Taupo Car Club put a halt on those plans.

On Monday, Taupo Motorsport Park Ltd was forced to adjust its estimate on a return to shareholders after the Taupo Car Club demanded $450,000 NZD as a condition of the sale.

An existing agreement with the Taupo Car Club and Taupo Motorsport Park Ltd signed in 2005 guarantees access to the facility for its events without paying track hire fees.

However, the club has not held events at the circuit for the best part of two years due to the two parties being at loggerheads over that 2005 agreement.

Prior to the Annual General Meeting, Quinn had agreed to continue honouring that agreement on the same terms had he taken over the circuit.

Taupo Motorsport Park Ltd chairman Chris Abbott could not be reached for comment.

However, Quinn told Speedcafe.com that the unresolved disagreement between the Taupo Car Club and Taupo Motorsport Park Ltd was to blame for the deal falling over.

It’s the second instance in a short time that Quinn’s efforts to purchase an existing motor racing facility have fallen through.

Earlier this month he had been set to acquire the business which operates Queensland Raceway and Lakeside Park.

In the end, Queensland Raceways owner John Tetley would pull out of that deal at the 11th hour.

Among his properties is Triple Eight Race Engineering which he is a majority owner in as well as the Aussie Racing Cars category.