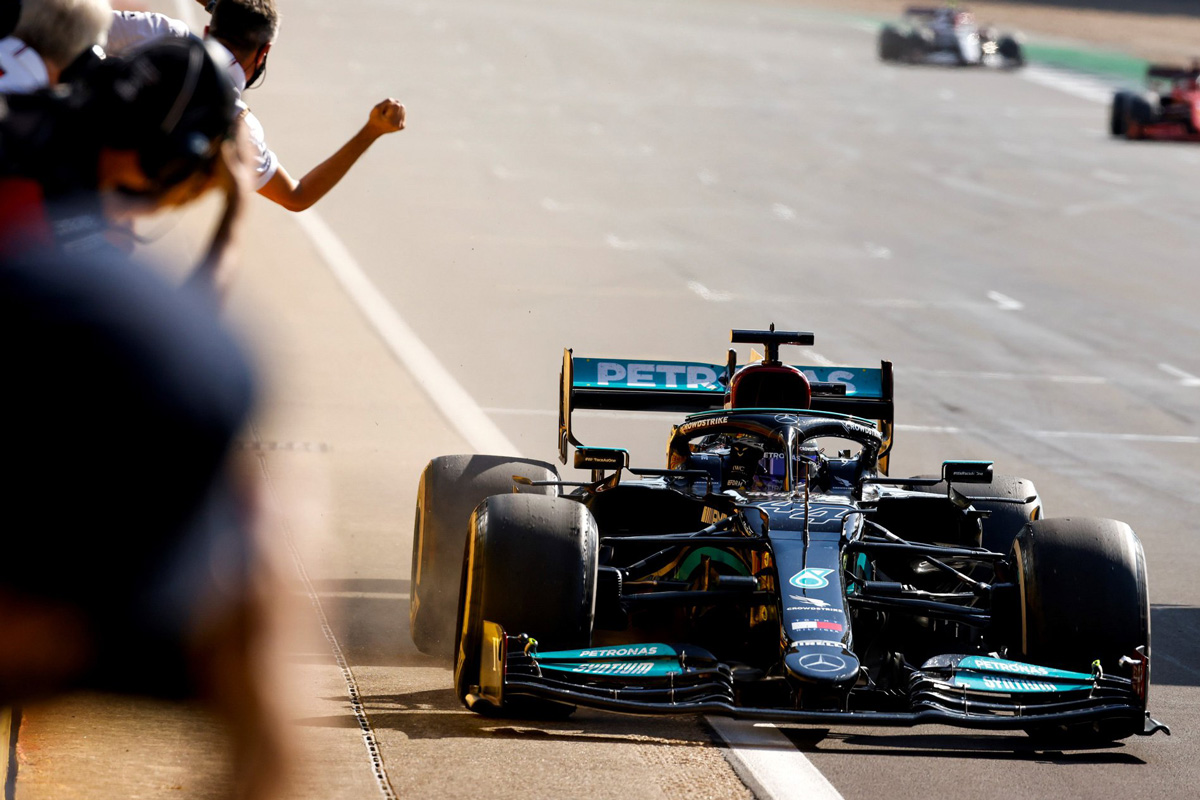 Lewis Hamilton managed to snap Red Bull’s four-race winning streak last time out at Silverstone, albeit in controversial circumstances as a first-lap collision ended with points leader Max Verstappen in the barriers.

Regardless of what Wolff termed “a very polarising incident”, it was the most competitive Mercedes had looked in some time.

Hamilton topped qualifying for the first time in more than two months, although Verstappen would officially be awarded pole position after triumphing in the first-ever Sprint Qualifying session that followed.

Wolff is not taking anything for granted, with Hungary presenting a contrasting challenge to the fast and flowing Silverstone layout.

“We know how fine the margins are this season and how the advantage is swaying from one team to the other at each race,” he said.

“Us and Red Bull looked very closely matched at Silverstone and Ferrari were very quick, and now the battle moves onto the next round and a very different track.

“The Hungaroring is a high-downforce, tight and twisty circuit. Almost like a large version of a go-kart track.

“Hungary will therefore be a different beast compared to the last race, and it is a track that will likely suit our competitors more, but we’ll give it all we’ve got.”

The Hungarian Grand Prix represents the final race meeting before the mid-season break.

“It’s been a long and intense first half of the season and we’re almost at the summer break,” Wolff added.

“We want to ensure we head into the shutdown on the right foot, before we get the chance to recharge, take stock of everything that’s happened so far and then come back fighting in the second half of the season.”