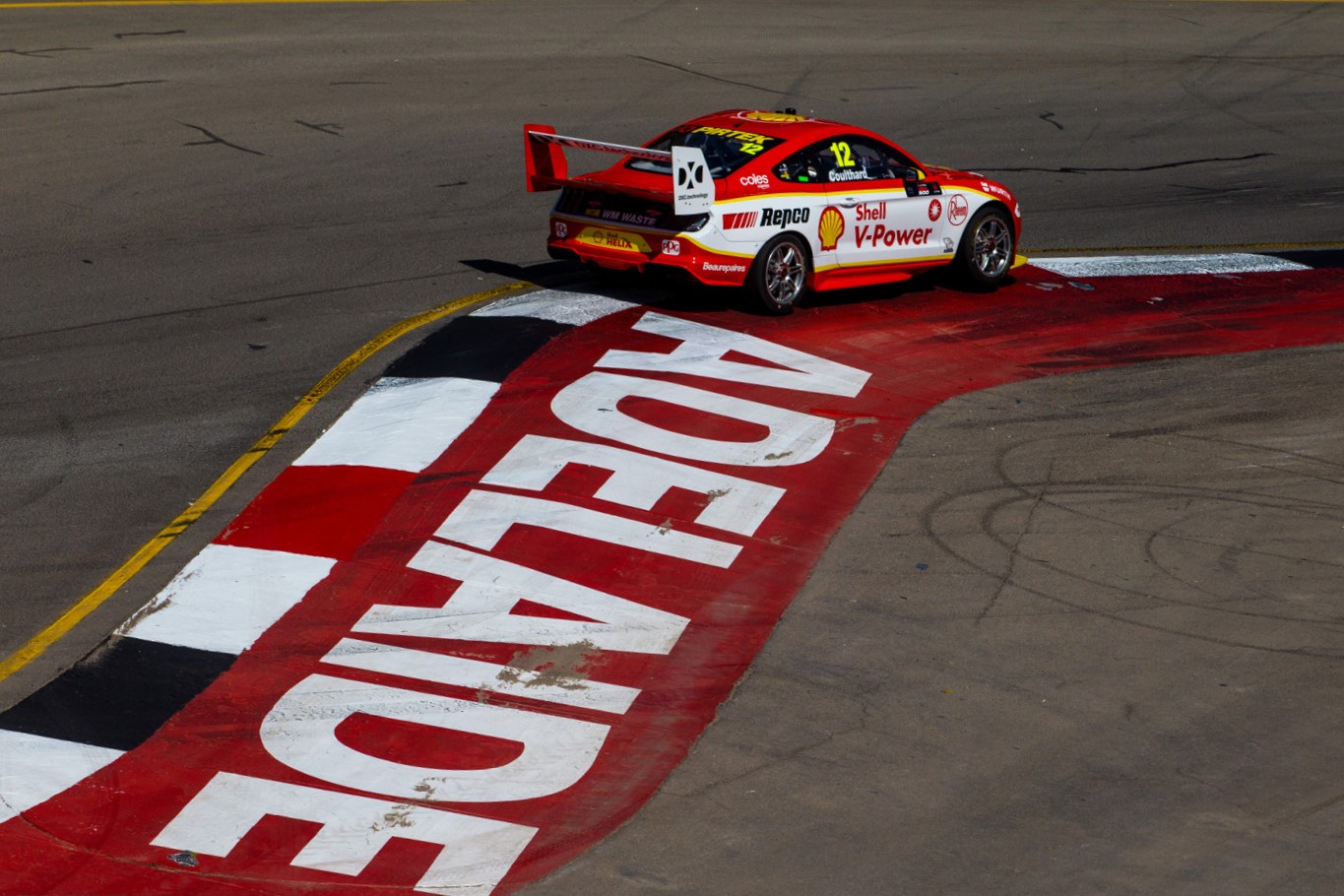 The 2020 edition of the Adelaide 500 was the last. Picture: Dirk Klynsmith

In October last year, the South Australian Tourism Commission confirmed the cancellation of the event one year short of its contract coming to an end.

According to Malinauskas, Premier Marshall admitted during yesterday’s Estimates Committee in South Australian Parliament that the state’s taxpayers had footed the bill for the cancellation.

When quizzed on how much of a financial burden taxpayers had been lobbed with, Premier Marshall, who leads the South Australian Division of the Liberal Party, allegedly refused to elaborate.

Speaking after the Estimates Committee meeting, Malinauskas fronted local media where he labelled the compensation “a real waste of money”.

“Well, obviously we have had estimates today where the Premier has been, I think, tempting his little best to avoid answering very important questions and I think the people of South Australia can reasonably expect an answer to,” Malinauskas said yesterday.

“But one of the things that’s most concerning that’s coming out of estimates today of course is that today we have been able to confirm that Steven Marshall has used taxpayers’ dollars to pay Supercars Australia a fee for not having the event here in our state.

“The cost of cancellation of the Adelaide 500 is now being borne by the South Australian taxpayer. To put it simply, Steven Marshall decided to break a contract with Supercars to cancel the Adelaide 500.

“The cost of cancelling that contract has now been borne by taxpayers. Taxpayers’ dollars are being used to pay Supercars for an Adelaide 500 event we’re not even holding. That seems like a real waste of money.”

In the days following the cancellation, Malinauskas met with Supercars CEO Sean Seamer to sign a Memorandum of Understanding that if the South Australian Labor Party was elected in 2022 that the Adelaide 500 would be revived.

At the time of the cancellation, South Australian Tourism Commission chief executive Rodney Harrex indicated the Adelaide 500 would be replaced with the state investing “in a range of sporting, cultural and arts events”.

Malinauskas said he is yet to see such investment since the demise of the event.

“It was a crazy decision by Steven Marshall to cancel the Adelaide 500; it’s even more crazy that he’s now paying for that event even though we’re not even hosting it,” said Malinauskas.

“The fact that Steven Marshall couldn’t articulate to the people of South Australia today a comprehensive list of new events that are adequate replacements to the Adelaide 500 I think has got a lot of people concerned.

“This is just a total waste of taxpayers’ money. The government is spending money cancelling events rather than spending money to ensure that we’ve got a vibrant tourism sector in this state, that we are on the national map when it comes to major events so that when COVID does end, and in the intervening periods, we can succeed as a state as being the major event bastion we have been in the past.”

In the wake of the Adelaide 500, some infrastructure moved to The Bend Motorsport Park, including a bridge, concrete barriers, and catch fencing.

Just days prior to the Adelaide 500 cancellation, rumours had surfaced of the event moving to the back end of the year as the season finale to give it a new lease on life.