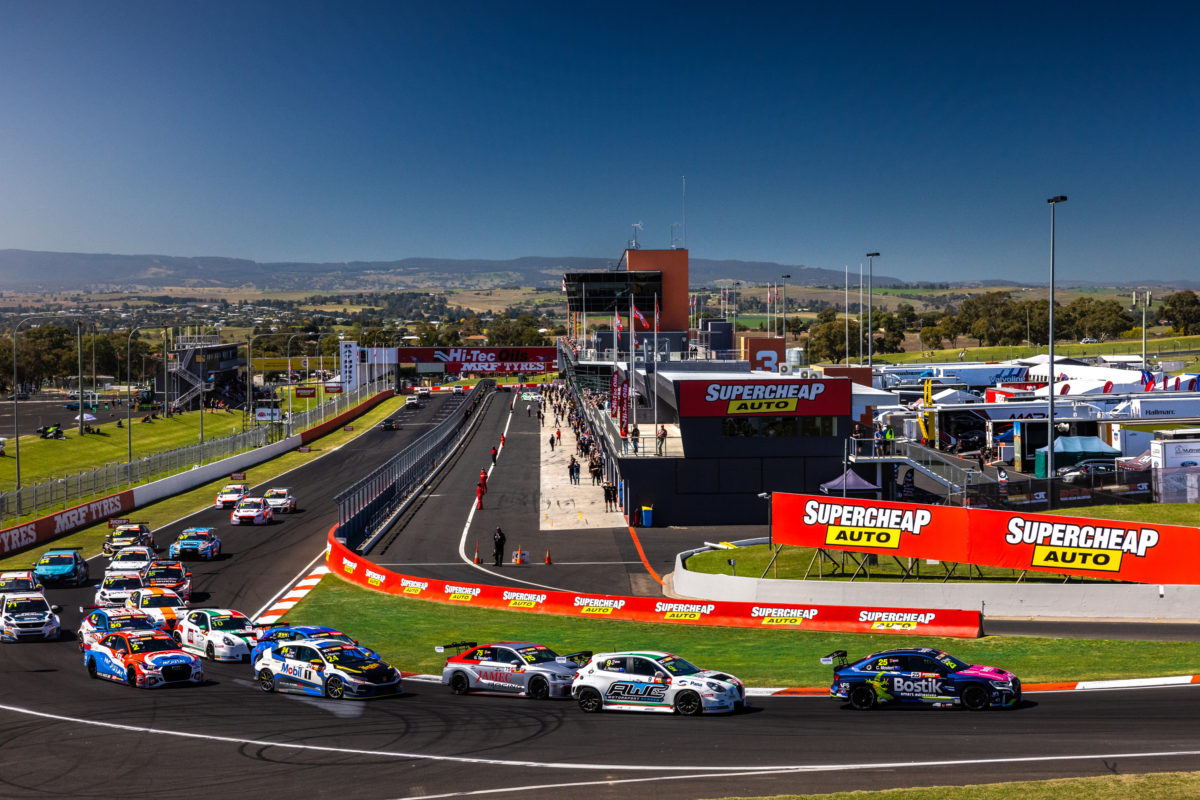 With the previously planned two-driver enduro rendered infeasible again due to border closures, the event will now take in the TCR Bathurst 400.

That 400km of racing around Mount Panorama will be comprised of three 21-lap contests, the longest since the inception of the Supercheap Auto TCR Australia Series in 2019.

There will also be a unique twist on Astrontech Qualifying.

The session will determine the starting grid for Races 1 and 2, with the latter to feature a reverse top 10 relative to the former.

Starting positions for Race 3 will be determined by cumulative points from Races 1 and 2.

“The TCR Bathurst 400 will be a headline attraction of the Supercheap Auto Bathurst International. The longer three races will give our competitors great value and offer a great spectacle for fans at the track and at home watching live and free.

“The move to make the TCR Bathurst 400 a series round will ensure that TCR Australia’s appearance at the Supercheap Auto Bathurst International will be one of the true highlights on a weekend showcasing racing cars and categories with a global flavour.”

The Bathurst International had originally been earmarked as a standalone enduro which would attract, as the name suggests, teams and drivers from TCR series overseas.

What would have been the inaugural edition was cancelled altogether last year due to border closures which also prevented any TCR Australia races from getting away in 2020.

Supercheap Auto TCR Australia has already been to Mount Panorama once this year, for a trio of 10-lap races which made up Round 3 of the campaign at the Bathurst 6 Hour.

The Bathurst International will take place on November 26-28, with action broadcast live on the Seven Network and tickets on sale now.

The latest change to the calendar comes shortly after the announcement that a round at The Bend in October will replace that which was set to take place at Morgan Park initially in June and then August.

Sandown hosts Round 5 of the campaign on September 17-19, as part of the Shannons Motorsport Australia Championships.