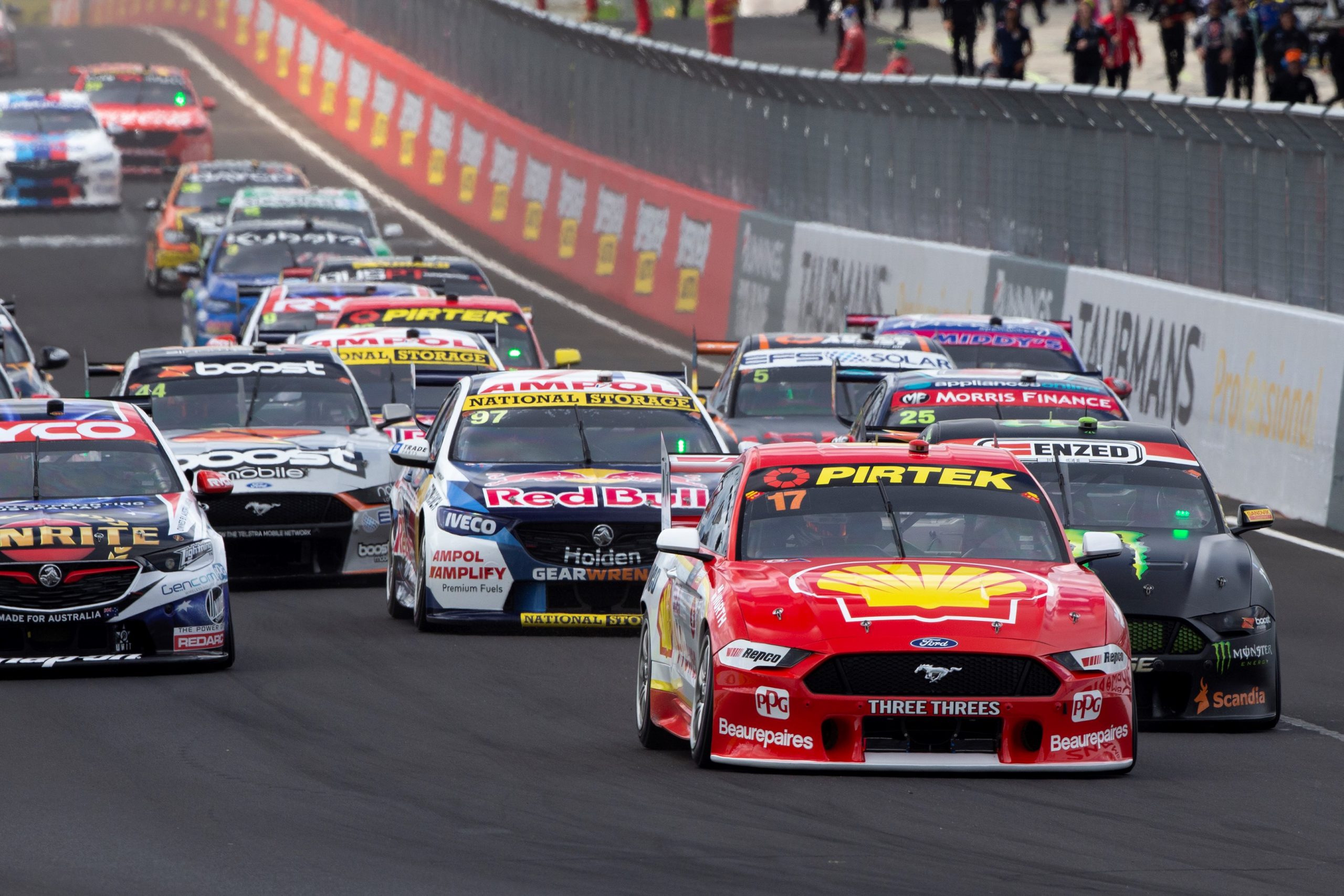 Supercars has officially postponed this year’s Repco Bathurst 1000 among a raft of changes to the 2021 calendar.

Plans to race at Queensland Raceway on August 21-22 have been scrapped, although the circuit is still in Supercars’ back pocket as a contingency venue.

Details obtained by Speedcafe.com this morning reveal how the championship will navigate the remaining five rounds required to make up the 12-event calendar.

Having last raced at Townsville this month, the season is set to resume at Winton Motor Raceway in early October before heading to the Phillip Island Grand Prix Circuit later that month, most likely on the weekend initially planned for the now cancelled Australian Motorcycle Grand Prix.

Supercars will then head to Mount Panorama for the Bathurst 1000, with options being investigated to have direct flights into the area to avoid travel through COVID-hit Sydney.

Plans would see the penultimate round take place at Sydney Motorsport Park before the season comes to a close on the streets of the Gold Coast at the Surfers Paradise Street Circuit on December 3-5.

As first reported by Speedcafe.com, the Auckland SuperSprint has been cancelled owing to the trans-Tasman bubble closure which is currently slated to end on September 18.

Likewise, risks associated with the Western Australia border means the Perth SuperNight has been cancelled. Plans are already in the pipeline for that event to feature in the first half of the 2022 season.