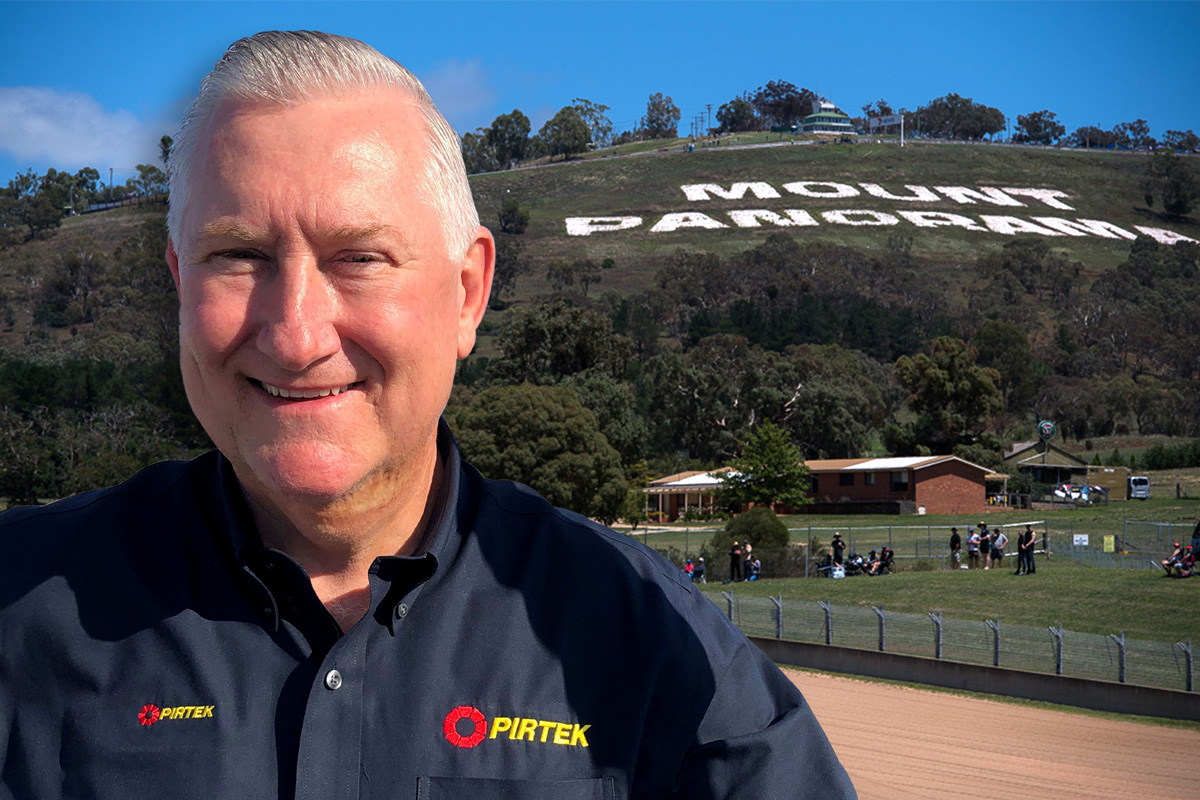 Organisers of the inaugural Ultimate Motorsport Prize raffle have admitted that the biggest hurdle they have had to overcome is convincing fans that they receive “everything” that is listed on the first prize list.

The Ultimate Motorsport Prize includes the opportunity to wave the green flag for the Repco Bathurst 1000, a course car ride with Marcos Ambrose, presenting the Pirtek Pit Challenge winners’ trophy, a meet and greet with Dick Johnson and a tour of the Shell V-Power Racing Team garage, a VIP tour of the National Motor Racing Museum, a helicopter ride over the track, a visit of race control and the Supercars TV compound plus much more.

All this comes on top of travel and accommodation expenses as well as three-day VIP hospitality passes, according to raffle organiser, Pirtek CEO Stephen Dutton.

“Each item on the prize list is almost worthy of a first prize alone,” said Dutton.

“I think fans may be struggling to understand that the first prize includes every one of the experiences listed for them and a guest.

“We want fans to understand what is on offer and to spread the word.

“We have had many friends buying tickets and then committing to taking their mate with them if they win the major prize, which is a great way of doubling your chances.”

Dutton also moved to assure fans that the prize will be delivered in October or whenever COVID-19 restrictions allow, given the changing environment in each state.

“Obviously there is some anxiety in the event space because of COVID-19 and we all know that things can change overnight, but fans need to know that all the stakeholders are committed to delivering the Ultimate Motorsport Prize in October or whenever restrictions allow if there is an issue with the original date,” said Dutton.

“Fans need to have the confidence of knowing that the prize will be won and it will be one of the most unique and exclusive experiences ever delivered.

“Tickets sales have been terrific as you would expect for such an incredible prize, but there is still plenty of opportunity for fans to get involved.

“While we all want to go racing, it has been tough recently with some postponements and changes.

“It would be great if fans allocated some of the funds they would have spent at the track to buying a ticket or two and give themselves and a friend the chance to experience the Bathurst 1000 like no one else has previously.

“The reason we created this raffle instead of auctioning the prize, was to give almost everyone the chance to be in the running for such an incredible experience.

“And at the end of the day, all the funds raised go to St Vincent’s Hospital which is such an incredible organisation.”