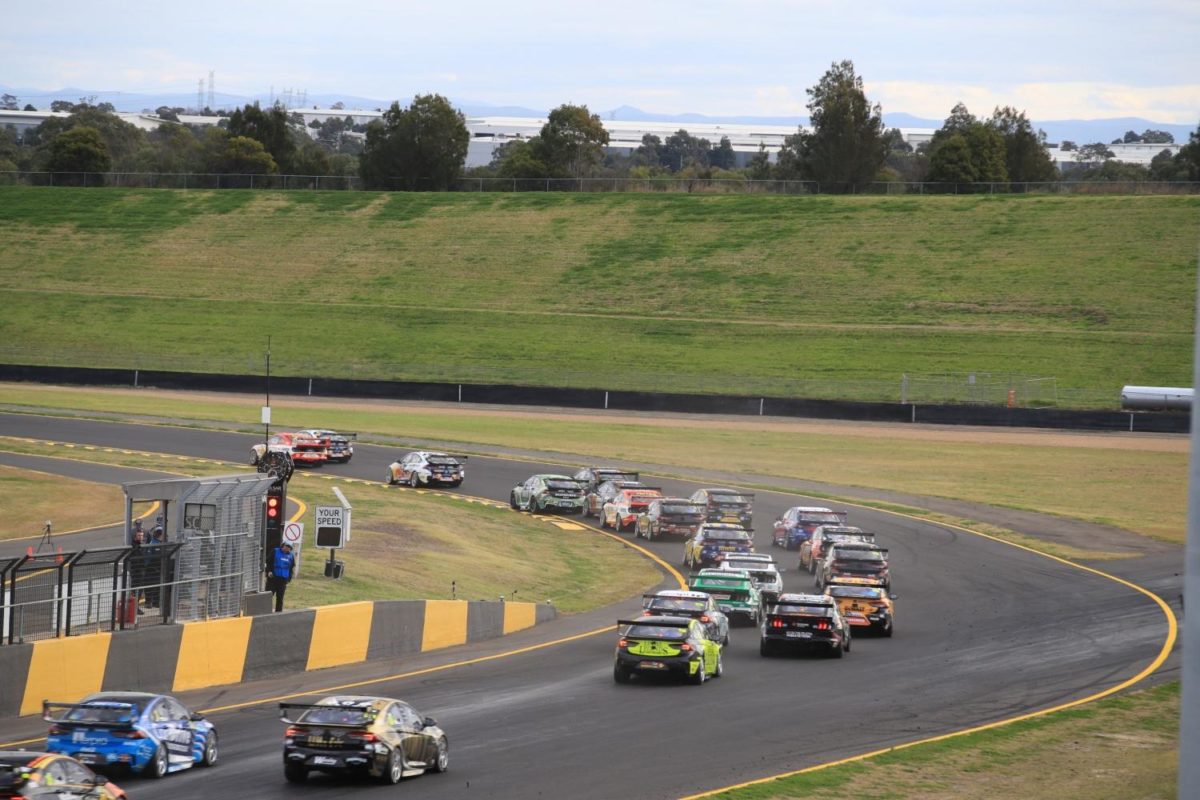 Sydney’s ongoing lockdown has been extended by another four weeks, as Supercars reshapes its calendar yet again.

The Harbour City (and neighbouring local government areas) will remain in lockdown until August 28, meaning an event at Sydney Motorsport Park is off until at least some point after that date.

However, the decision, and the rate of transmission of COVID-19 in the New South Wales capital, also has implications for the Repco Bathurst 1000, and teams’ travel.

The Great Race appears likely to be postponed for a second year in a row, having originally been scheduled in 2021 for October 7-10.

The latter consideration applies not only to the Bathurst 1000, however, but also every other event which would be held for the remainder of the season.

“I will be announcing now that Greater Sydney will be in lockdown for a further four weeks, ‘til the 28th of August,” said New South Wales Premier Gladys Berejiklian this morning.

Regional NSW, which includes Bathurst and Albury, is not in lockdown, although restrictions such as density limits and compulsory mask use indoors remain.

“Positively, we’ve managed to keep the disease out of the regions, by and large, and the regions will continue to have the existing restrictions without having to have anything further imposed on them at this stage,” added Premier Berejiklian.

As to where and when the Repco Supercars Championship resumes with its eighth event of the season, that remains to be seen.

The Ipswich SuperSprint had been tentatively scheduled for August 21-22 at Queensland Raceway but the Sunshine State continues to classify Victoria and New South Wales as hotspots.

The lockdown in Victoria, where six Supercars Championship teams are based, lifted overnight (a number of ongoing restrictions notwithstanding), and that could trigger a change in Queensland’s settings in coming days.

However, the New South Wales hotspot declaration is currently set to run until the morning of August 20, which affects travel plans for the Brad Jones Racing.

Being based in Albury, however, BJR is part of the cross-border bubble with Victoria and thus able to freely move to and from Winton Motor Raceway.

For the immediate time, that would seem a moot point, but could prove a handy situation when Queensland opens to Victoria, since the four teams based in the former state would be able to return without observing quarantine/isolation.

Sydney Motorsport Park had initially been set to play host to the Supercars Championship on August 20-22, before being replaced by Queensland Raceway in a decision announced earlier this month.