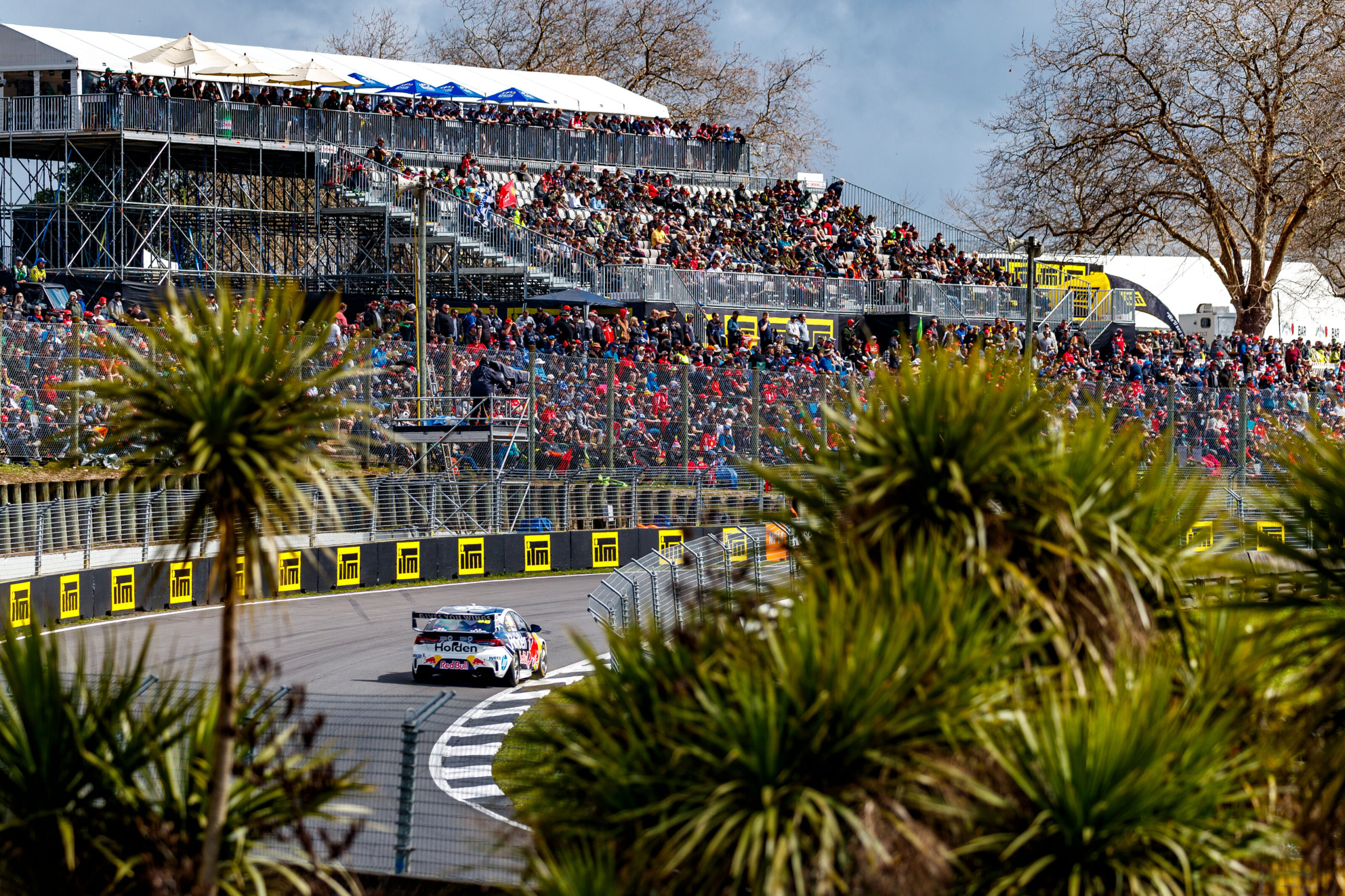 New Zealand is set to miss out on hosting a round of the Repco Supercars Championship for the second year straight.

Supercars was to have its penultimate event of the 2021 season at Pukekohe Park in Auckland’s south across November 6-7.

Speedcafe.com understands Supercars has begun informing the relevant parties behind that event that it will not be part of the revised schedule set to be released later this week.

In recent months, New Zealand has taken a state-by-state approach to opening and closing the bubble.

However, that might not be the case in future with Deputy Prime Minister Grant Robertson indicating an all-or-nothing approach could be the way forward despite some states having very few or no COVID-19 cases.

“The precautionary approach says you need to look at this Australia-wide,” Deputy Prime Minister Robertson told TVNZ on Monday.

“The reality, particularly on the mainland of Australia, is that unfortunately those are big borders … once (the Delta strain) gets in there, it is difficult to contain.

“We still think we can operate a trans-Tasman travel bubble but we think we need to have Delta under control.”

Of particular concern for the Prime Minister is New South Wales, which was already closed to New Zealand when the borders were shut to the rest of Australia.

She noted cross border contamination, only adding to their concern that cases could arrive in New Zealand from other states.

“It was about not only the outbreak in NSW but the ability to contain an outbreak despite a state border… we are seeing leakage,” Prime Minister Ardern explained.

“This was about shutting down the risk entirely.”

The expected confirmation that the Auckland SuperSprint will be cancelled comes amid a significant calendar reshuffle which could see the Bathurst 1000 postponed from its current October 7-10 date.

As it stands, Supercars needs to host five more events to fulfil its minimum obligation to broadcasters of completing 12 rounds.

Contractual obligations with the New South Wales Government necessitate that the Bathurst 1000 at Mount Panorama must go ahead as well as the Sydney SuperNight at Sydney Motorsport Park.

However, Supercars CEO Sean Seamer this week told select media that the only event that is an absolute must is the Bathurst 1000.

Alongside the Auckland SuperSprint, the Perth SuperNight currently pencilled in for September 11-12 looks likely to face the axe too.

That could see Winton Motor Raceway, which has twice been postponed, and the Phillip Island Grand Prix Circuit join the calendar effectively in place of Auckland and Perth.

Those plans appear to be all but scrapped, with the southeast Queensland event either postponed or off the cards entirely.

The season is currently slated to come to a close at the Gold Coast 600 at the Surfers Paradise Street Circuit on December 3-5.

Last year the COVID-19 pandemic meant Supercars could not travel to New Zealand due to its borders being closed.