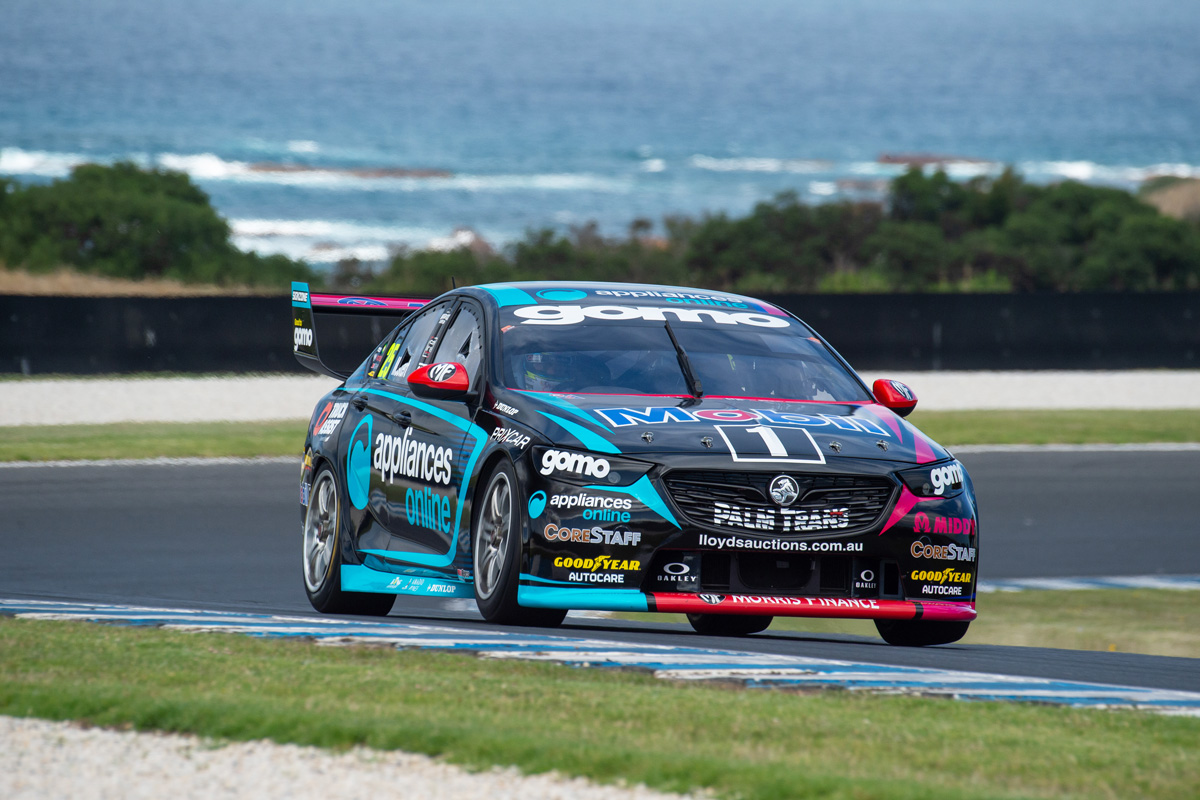 Discussions between the Australian Grand Prix Corporation and Supercars could see Phillip Island become a late addition to the 2021 calendar, Speedcafe.com has learnt.

Recent COVID-19 outbreaks around the country, particularly in New South Wales, have thrown Supercars’ initial 2021 calendar into disarray, with a significant reshuffle for the final five rounds expected to be announced later this week.

Sandown hosted Round 2 of the Repco Supercars Championship in March, and the postponed Winton SuperSprint has been waiting in the wings for an opportunity to rejoin the calendar.

Winton and Phillip Island could both feature in the run home; Speedcafe.com understands the latter is in line to host a Supercars round on the October 23-24 weekend previously set aside for the Australian Motorcycle Grand Prix.

The Australian Superbike Championship is believed likely to appear on the same bill, the second such tie up following its presence at the Darwin Triple Crown in June.

While Victorian teams occasionally hire the Phillip Island circuit for ride days and the like, a competitive Supercars round has not taken place there since April 2019.

Financial considerations have long been spoken of as a deterrent for Supercars racing at Phillip Island, but on this occasion, it might just make sense.

That’s because it would bring economic value to Victoria and specially tourism-dependent Phillip Island, which has been starved of motorsport events since COVID-19 first impacted Australia (aside from a Shannons Motorsport Australia Championships round earlier this year).

The AGPC also could feasibly have money up its sleeve to spend, having seen both the Formula 1 and MotoGP events in Australia cancelled for 2021.

It’s not yet clear whether the AGPC itself would promote the Phillip Island Supercars round.

The AGPC’s next event would otherwise be the 2022 Formula 1 Australian Grand Prix, with April emerging as the likely timeframe.

In terms of Supercars, a delay to the Repco Bathurst 1000 – currently set for October 7-10 – is among options being considered.