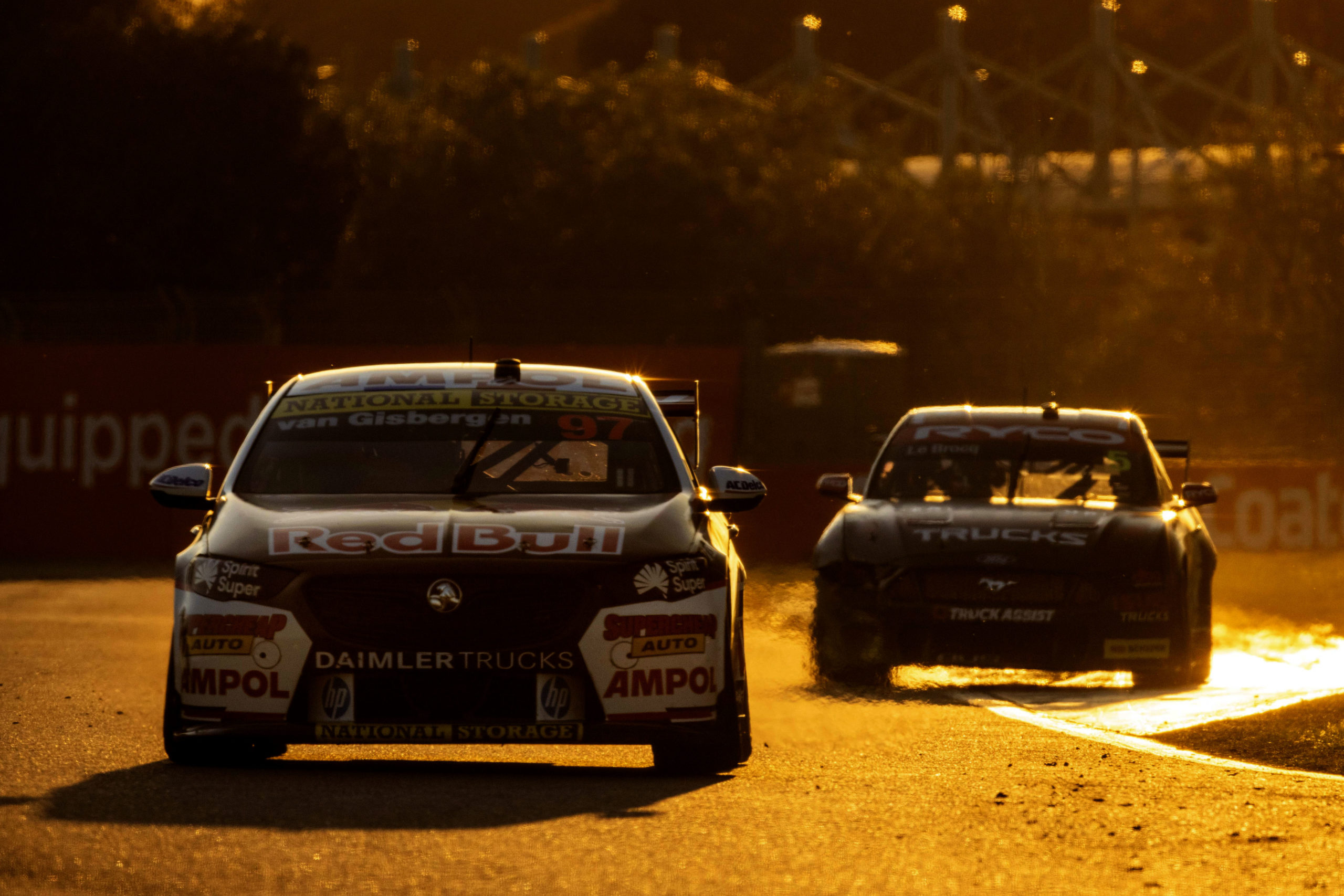 Ford and Chevrolet are set to be represented in Supercars with the Mustang and Camaro respectively. Picture: Mark Horsburgh

A third manufacturer will not join the Repco Supercars Championship under Gen3 until at least 2023, says category boss Sean Seamer.

Earlier this month Speedcafe.com revealed discussions had taken place with a European manufacturer to join the championship.

Rumours surfaced at last year’s season-opener that Jaguar might be in the mix. Later in the year, Toyota was floated as an option too.

Recently Seamer hinted at the talks, noting a non-disclosure agreement preventing him from speaking at length on the matter.

However, speaking with media yesterday, Seamer confirmed talks were ongoing.

Although, if that manufacturer were to join, it would not be for as soon as 2022 when Gen3 regulations are to be introduced mid-season.

Asked if talks were with just one manufacturer or multiple, Seamer said, “We will continue to engage all manufacturers in Australia on a regular basis.

“But the question I’ve been continually asked is about one conversation in particular.”

Most teams have firmed up their manufacturer commitments for the 2022 season, all except Walkinshaw Andretti United.

Team boss Ryan Walkinshaw recently told Speedcafe.com he had not yet made a call as he awaited what options were tabled.

The Clayton-based outfit has long been linked to a manufacturer switch and for a time was tipped to bring BMW to the championship.