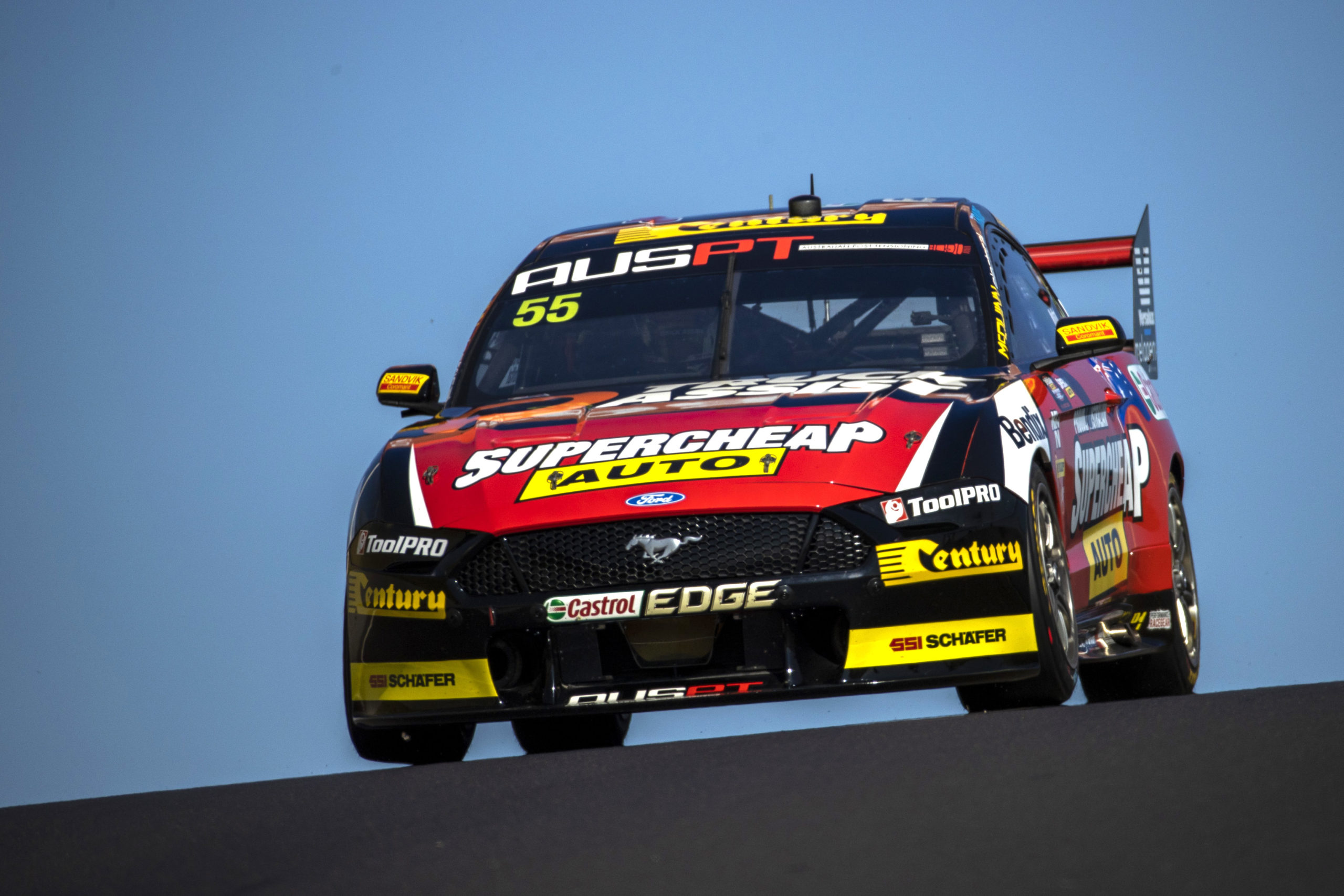 A decision is expected to be made today as to whether Supercars postpones this year’s Repco Bathurst 1000.

Sydney continues to grapple with the effects of its latest COVID-19 outbreak which has seen daily infection figures steadily rise since late June.

Boost Mobile boss Peter Adderton, who has naming rights backing on three cars in the 2021 Great Race, last week called on Supercars to push the event back.

He argued Supercars could not afford a repeat of last year’s crowd capacity cap which saw a daily limit of just 5000 spectators, all of whom were confined to the bottom of Mount Panorama.

A revised calendar is expected to be released later this week, which is set to feature a raft of changes that could include the Bathurst 1000 on a new date.

Asked by Speedcafe.com as to whether a postponement was on the cards, Supercars CEO Sean Seamer wouldn’t rule out the possibility.

“Our focus is 100 percent on delivering the best possible Bathurst that we can,” said Seamer.

“Last year was less than ideal, but all options are on the table, and like I said, we’re focused on delivering the best experience possible.”

Pressed on which events had to take place this year, Seamer said the Bathurst 1000 is “always a non-negotiable” for the championship.

It has partially fulfilled that in hosting the opening round of the season at Mount Panorama.

That leaves the Bathurst 1000 and Sydney SuperNight to follow, though the latter has some risk attached to it given the outbreak in the state’s capital city.

The Sydney Motorsport Park event was initially slated for next month but has already been postponed, with Queensland Raceway tentatively pencilled in to replace it on the August 21-22 weekend.

Asked whether this year’s calendar difficulties were harder than last year’s woes, which saw the championship endure a three-month layoff, Seamer said Supercars has a better understanding of how to deal with those challenges now.

“I think we’re in a very different position to where we were last year,” he explained.

“Last year, we had only completed one round and we had very little understanding as to how different governments and health departments would be responding to different scenarios.

“Now, we find ourselves having delivered seven events, halfway through the year, with an immense amount of knowledge.

All up, Supercars is expected to deliver 12 rounds as part of the 2021 Repco Supercars Championship.