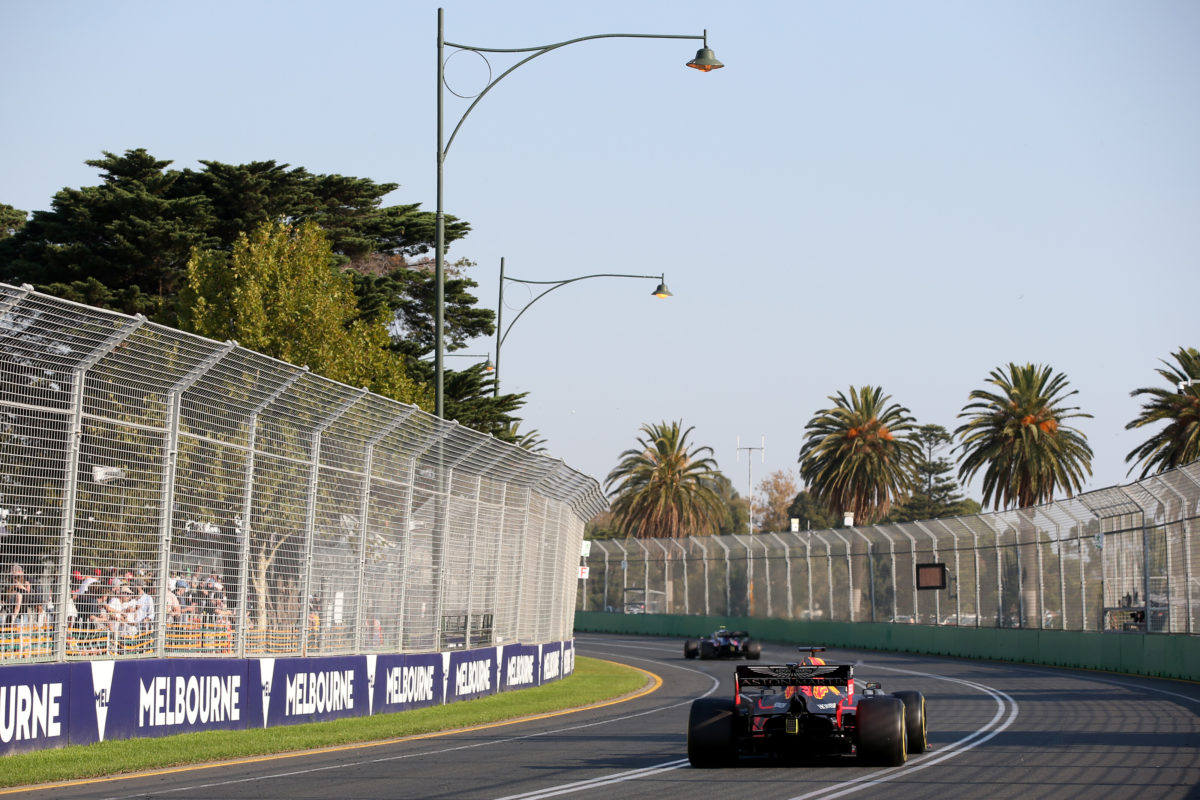 Australia is set to lose the opening round of the Formula 1 Championship as part of a reworked calendar for next season.

Though discussions are still ongoing as the 2022 schedule is worked out, Melbourne doesn’t look set to welcome F1 until next April.

Australia has held the opening spot on the calendar since the race moved to Albert Park in 1996, with only two exceptions (in normal circumstances) during the intervening years.

It’s understood that will come to an end, with an early-April berth firming for next season.

Given the F1 season usually begins in early- to mid-March, it’s a date that suggests it will be the third round of the season.

Should that be the case, it raises questions over where the sport heads following the season-opener, which is widely expected to fall to Bahrain as it did this year.

It proved a popular way to start the season with teams, who tested at the Sakhir circuit and were able to consolidate their logistical costs as a result.

After the opening race, the championship this year headed back to Europe for the Emilia Romagna Grand Prix before continuing with an early European leg.

Twelve months ago, the calendar largely cantered on Europe, a late-season jaunt into the Middle East the only real exception (depending how one chooses to classify the Russian Grand Prix).

In 2022, given the costs and logistics involved, it’s unlikely that F1 would return to Europe only to then embark on a fly-away event soon after.

With the sport’s push towards sustainability it’s reasonable to suggest that it would look to find efficiencies when it came to long-distance travel.

It’s therefore likely that the Australian race will be paired with another in the region, the Bahrain race matched with a nearby event, such as the Saudi Arabia Grand Prix, or indeed both of those happening.

That could see the Jeddah Street Circuit, currently rumoured to be the season-ending race this year following a swap with Abu Dhabi, moved forward.

“For us as a promoter, we prefer to not be in the last races because teams can do really well in the first races and then the other races don’t become so interesting,” said event promoter Prince Khalid Bin Sultan Al Faisal.

“We are now discussing with Formula 1 what is best for us and where to have our race in 2022.”

The only real option to pair a race with Australia would be the Chinese Grand Prix, which has fallen off the calendar for the past two seasons.

Officially, this year’s event has been ‘postponed’ despite having never held a date – potentially for use as a backup later in the year should it be required and the COVID situation allow for F1 to visit the nation.

That in itself poses an interesting possibility for 2021, with the Japanese, Sao Paulo and Mexico City Grands Prix all under a cloud.

Of that trio, Japan looks the safest, evidenced by the ongoing Olympic Games.

A potential outcome could therefore be the final leg of this year’s calendar reworked; China perhaps slotting in a week after the Japanese Grand Prix before two back-to-back events in the United States, as has been rumoured.

That could cover off the Sao Paulo and Mexico City events before the sport headed back to the Middle East, with Losail in Qatar hosting the round which would have been the Australian Grand Prix.

As reported yesterday, it would then move on to Abu Dhabi and end the year in Saudi Arabia.

Next season, the Chinese Grand Prix is the only event that could logically be paired with Australia.

Shanghai has typically featured as the third or fourth round of the championship for the past decade and, aside from Japan, is the only other event in the region (Singapore is currently without a contract).

The Vietnam Grand Prix has been silent since last October, when the inaugural event was officially called off. Enquiries over its current standing have gone unanswered.

The only time Japan has featured so early in the season was during the 1990s when the Aida circuit hosted a Pacific Grand Prix.

It’s also expected that the Miami Grand Prix, set to debut next year, will appear in the first third of the season.

That sees it scheduled well away from the United State Grand Prix, but paired with the Canadian Grand Prix with regard to logistics.

We can therefore speculate much of the 2022 calendar, if not even go so far as to predict dates.

There are wildcards and unknowns, such as the status of the Singapore Grand Prix, and whether Istanbul Park or Imola will find a permanent place on the calendar.

But while Formula 1 works to finalise the schedule, the one certainty looks to be that Albert Park will no longer act as the curtain raiser.