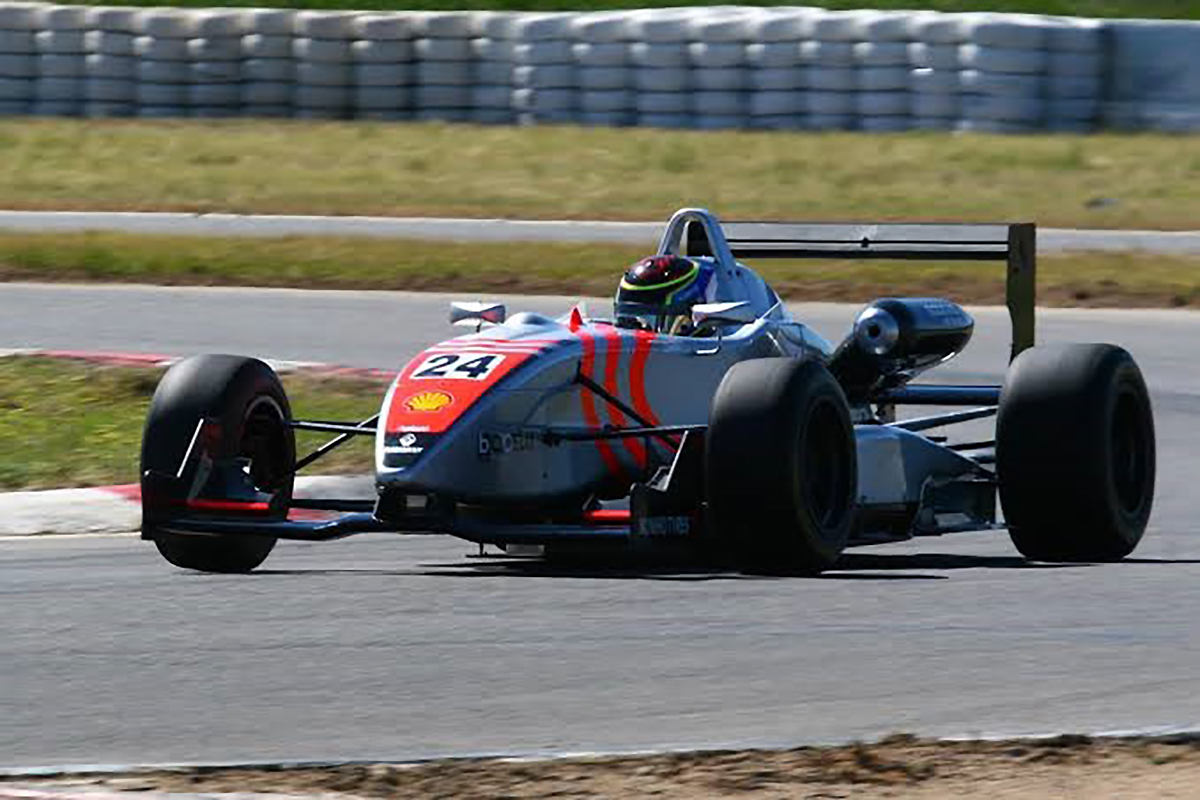 The Dallara F304 currently for sale

Formula 3 is one of the fastest forms of motorsport in Australia, and this is your opportunity to drive a car formerly owned by one of its most successful pilots.

Currently in the stewardship of Todd O’Brien, the Dallara F304 once owned by Tim Macrow is currently up for sale.

It’s had a complete refresh by Macrow himself, the two-time Australian Drivers’ Champion having overhauled the engine and gearbox just 900km ago.

O’Brien bought the car with a view to campaigning it, only for an old injury to flare up and force him to put it on the market despite having never raced it.

“It flared up a really old injury,” O’Brien explained.

“After doing about three test sessions, I could hardly lift myself out of it.

“Because of the angle, your lower back sits in the tub on the ground, your legs go up and then down again.

“You can only left foot brake, and you can only ride foot accelerate, and you’ve got no wiggle room at all to give yourself any sort of flexibility.”

An experienced GT racer, who has also campaigned open wheelers, O’Brien admitted he was left in awe of the car’s performance.

“The power was amazing,” he said.

“You come out of QR in sort of third gear, Turn 1, into fourth and you flow around there, and you hit it and it still kicks you in the back.

“It’s just really linear the power and when you when you hit it.

“And stopping, I’d pull up a GT there at QR down the back straight at about maybe 120 metres – this thing, you go to about 80 metres, you get to 70 metres, and then you smash it and it still just goes around the corner.

“The harder you go, the more grip you get in it, which was quite strange.”

The car was imported into Australia by Astuti Motorsport, who campaigned the car for a number of years before Macrow picked it up.

He had looked to use it as a drive day car of sorts before offloading it to O’Brien who has housed it with Gilmour Racing in Queensland.

For O’Brien, the sale of the car will afford him an opportunity to look at another form of motorsport.

Though he plays his cards close to his chest, he did concede that it will be a return to tintop racing in some shape or form, potentially at the wheel of a sports sedan, or a MARC Car.

In the immediate future, however, that means moving the Dallara on.

“It’s just sitting in my garage,” he admitted.