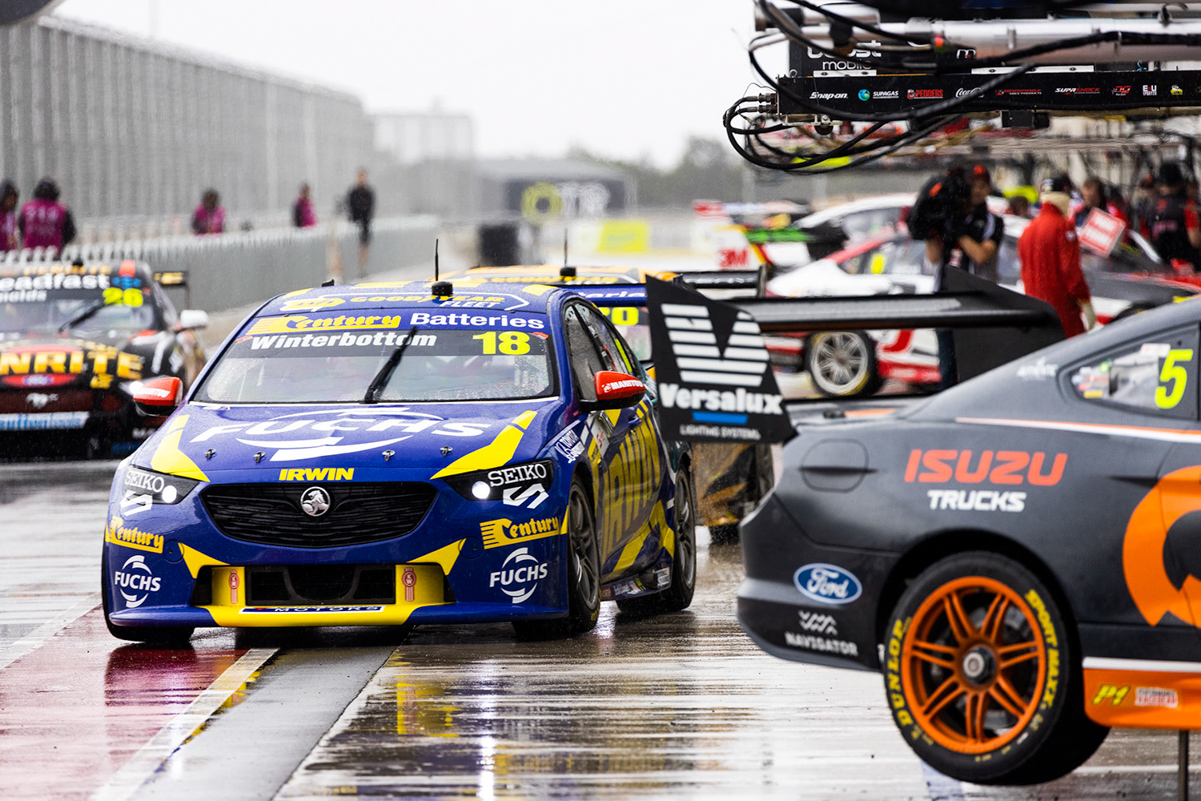 Victoria has confirmed an exit to its lockdown tonight, a promising sign for the Repco Supercars Championship.

Some restrictions will remain in place tomorrow, but the five-kilometre limit on movement from one’s residence, among other curbs on liberties, will be lifted.

With respect to Supercars, the key developments now will be how Queensland and South Australia, both of which could conceivably host the championship, respond.

The next event on the calendar is the Ipswich SuperSprint, tentatively scheduled to take place on August 21-22 at Queensland Raceway.

For now, however, Victoria, as well as New South Wales and South Australia, are classified as hotspots by the Sunshine State, meaning residents must quarantine upon return and non-residents are generally not allowed to enter.

Should that lift, then the six Victorian teams shall be able to freely enter Queensland, and also freely return, as Ipswich is classified a ‘green zone’ local government area by their home state.

Obviously, the four Queensland-based teams are able to travel to Ipswich, meaning the Albury-based Brad Jones Racing is the only Championship outfit facing an obstacle.

South Australia, where The Bend Motorsport Park is located, is currently closed to Victoria, New South Wales, and Greater Brisbane, the latter of which includes the Gold Coast City Council LGA and hence covers all Queensland-based teams.

NSW has an active concerns notice which lists Victoria and South Australia as places of concern, meaning returnees from those states must quarantine in their residence or other suitable premises for 14 days.

Victorian Premier Daniel Andrews announced a short time ago that his state had recorded another 10 new locally transmitted cases in the last 24-hour period, but all were linked to current outbreaks and all were in isolation during their infectious period.

The lockdown thus ends tonight, at 23:59 local time/AEST, and the ‘five-reason’ rule for leaving one’s place of residence no longer applies.

However, there will still be no crowds at “the footy” or other “large events” for at least another two weeks.

BJR is based in regional NSW, although three of its four drivers (Nick Percat, Todd Hazelwood, Jack Smith) live in Victoria.

After the would-be event at Queensland Raceway, Supercars is due to move to Wanneroo Raceway for the Bunnings Trade Perth SuperNight on September 11-12.

However, Western Australia has been the strictest jurisdiction with respect to borders, and is currently closed to all of the mainland eastern states.