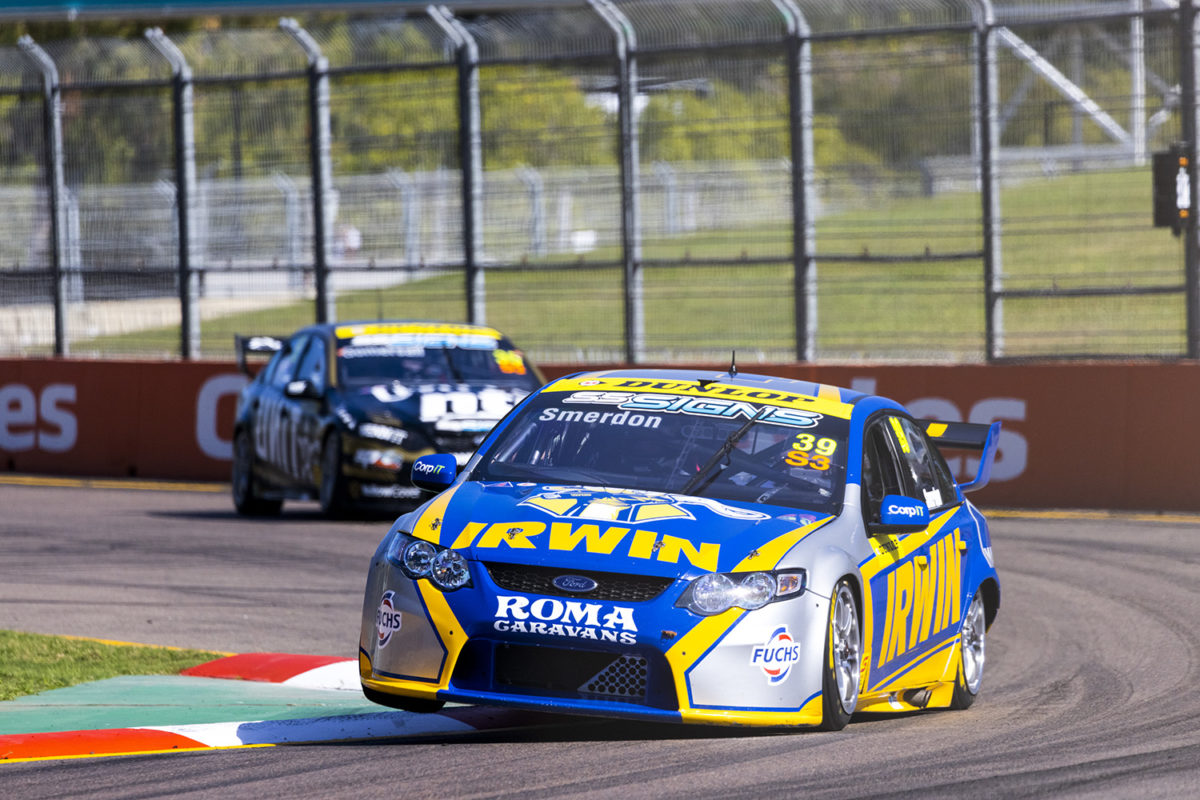 The Project Blueprint-specification cars are unlikely to be part of the Dunlop Super2/Super3 field when the Gen2 Supercars drop into the second tier in 2023.

Supercars announced earlier this month that the Gen2 Mustang and ZB Commodore will be eligible for Super2 in the year after next, following the planned competitive debut of Gen3 in August 2022.

However, they will race in the second tier alongside the incumbent FGX Falcon, VF Commodore, and Nissan Altima, those being the pre-Gen2 Cars of the Future (as well as the Mercedes E63 AMG and Volvo S60 which are currently eligible for Super2).

With that, the pre-Gen2 cars will race in a separate class to the Mustang and ZB Commodore.

The Super2 Series has, of course, been class-based since the resumption of racing after the initial outbreak of COVID-19 last year, in so much that Super3 competitors share the grid but race for their own points and titles.

Super3, also known as the ‘V8 Touring Car Series’, is currently the domain of Falcons from EF to FG and Commodores from VP to VE II, although, in practice, nowadays tends to be Project Blueprint (BA to FG and VY to VE II) only.

Speedcafe.com understands that the vehicles which currently populate the Super3 class would no longer be eligible.

What the classes will be called is not known, but the Super2-Super3 schema could remain.

That pre-COTF cars will no longer be on the Super2 grid is hardly surprising, although where owners will take them to race from 2023 remains to be seen. 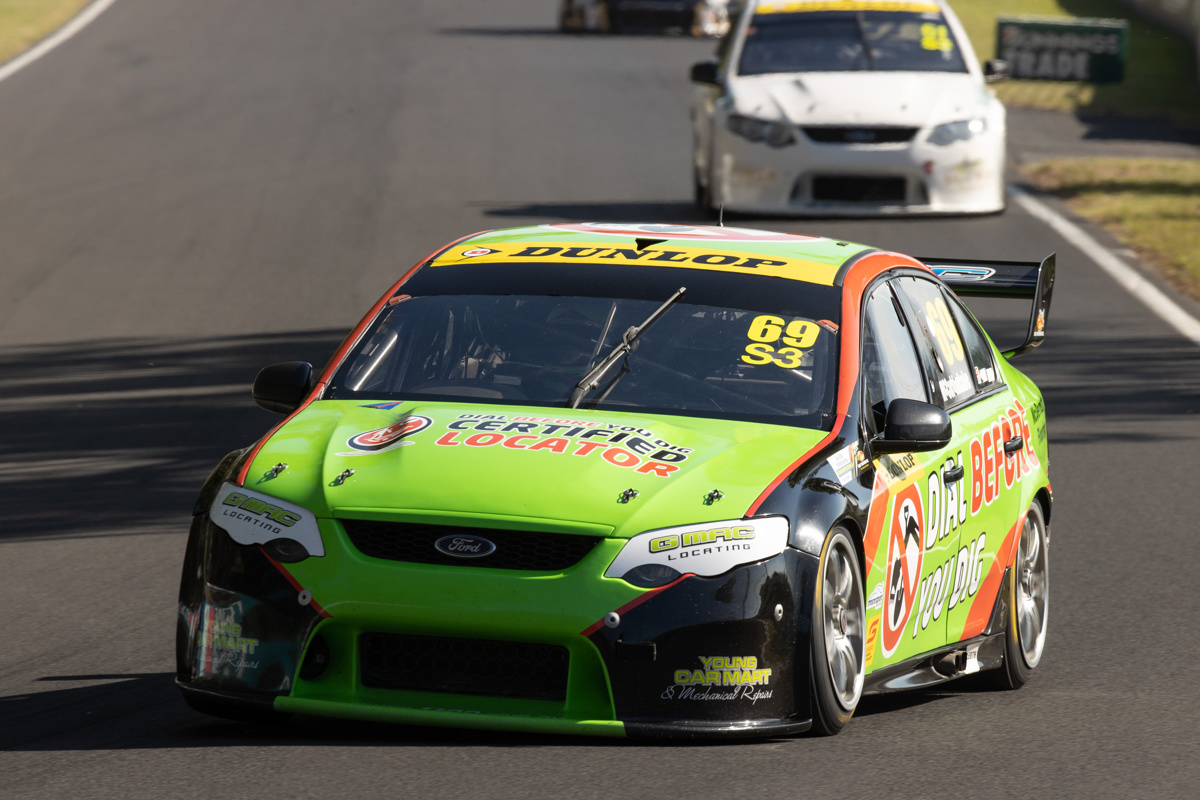 According to last month’s release announcing the creation of the V8 Classic Racing Series, it will “be contested by superseded V8 touring cars, ranging in age from the mid-1990s Holden VR and VS Commodores and Ford EF and EL Falcons, all the way through to the VE Commodores and FG Falcons of the early 2010s.”

That description largely matches the current Super3 eligibility and thus the new competition will, from 2023, effectively be ‘Super4’ (albeit not officially known as such).

The V8 Classic Racing Series will be run by Prime Race Services, which is owned by Kumho Tyre’s national motorsport agent, David Atkin.

“There were millions of dollars of race machinery, components and assets sitting idle and the creation of this new series will enable car owners to return to the circuit, thanks to the support of Kumho and cooperation of AMRS,” explained Atkin, last month.

“Kumho is passionate about delivering value to the competitors, and has committed to a generous support package that includes a low entry fees, a travel expense subsidy, a tyre price subsidy and a prize pool of cash and tyres.”

The V8 Classic Racing Series’ first event was to have been at Queensland Raceway on August 6-8, ahead of a five- or six-round season in 2022, although that event has been cancelled due to border closures.

As for Super2 (and Super3), neither the date nor location of its next round are locked in, but the series is in the frame to support the Ipswich SuperSprint which has been tentatively scheduled for August 21-22 at Queensland Raceway.

Before returning as the Super3 class, Project Blueprint cars were last part of the Super2 field in 2017, when they were mixed in with COTF but no class demarcation made.

Super2’s transition from Project Blueprint to COTF was essentially phased over two years, with the newer vehicles becoming eligible in 2016, three years after their competition debut in the Championship.