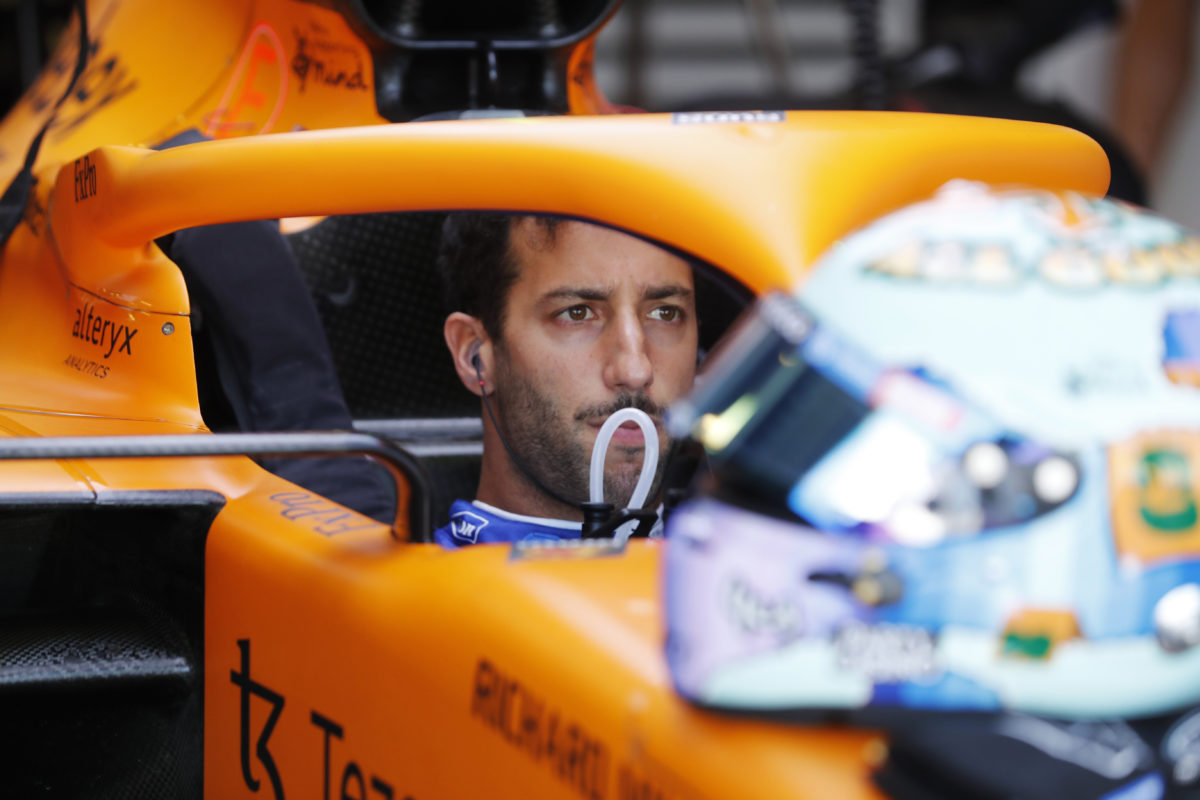 Unlocking his single lap pace at this weekend’s Formula 1 Hungarian Grand Prix is key to obtaining a strong result for Daniel Ricciardo.

The Hungaroring venue, located about 30 minutes outside of Budapest, is a sinuous circuit often criticised for the lack of passing opportunities.

That in turn places an emphasis on qualifying performance, with F1 reverting to a traditional hot-lap elimination format this weekend after F1 trialled Sprint Qualifying two weeks ago.

Heading into the 11th round of the 2021 world championship, recent performances have suggested Ricciardo has begun to turn the corner with the tricky McLaren MCL35M.

The Australian has struggled to come to grips with the car, though his performance at the Austrian Grand Prix, and the British Grand Prix last time out, have showed glimpses of improved pace.

“I can’t wait to go to Budapest, it’s one of my favourite tracks on the calendar and a race that I’ve won in the past as well,” Ricciardo said.

“It’s a very tight and technical circuit with high levels of downforce required on the car, but that just adds to the challenge and excitement for me, it’s a real driver’s track.

“It’s a circuit where overtaking can be difficult, so we’ll be working hard to maximise our performance on Saturday, which should line us up for a slightly easier Sunday.

“As always, we’ll keep working hard to score as many points as we can and keep pushing in the constructors’ championship.”

Given the nature of the venue, this weekend’s event is likely to prove a strong test of exactly where Ricciardo is with the MCL35M.

Braking and rotating the car have proved difficult for the 32-year-old, as has extracting one-lap pace, he has amassed 50 points thus far while team-mate Lando Norris has chalked up 113.

“I’m looking forward to heading back to Hungary, a track that has good memories for me after my official F1 test debut there in 2017,” the Brit said.

“We’ve had a good start to the season so far, and we’ll be aiming to finish the first half of the year on a high, before a break over the summer shutdown.

“The Hungaroring can be a tricky circuit to get right, and we know that it’ll be a challenge to outperform our closest rivals in the constructors’ championship,” he added.

“But we’ll be giving it everything to continue building that gap and set ourselves up for a strong second half of the season.”

McLaren is locked in battle with Ferrari for third place in the constructors’ championship, the Scuderia having demonstrated strong form in slow speed corners.

Just 15 points splits the two squads; McLaren offering a more consistent performance while Ferrari can consider itself somewhat unlucky not to have won at least once this season.

Opening practice for this weekend’s Hungarian Grand Prix gets underway at 19:30 AEST on Friday.