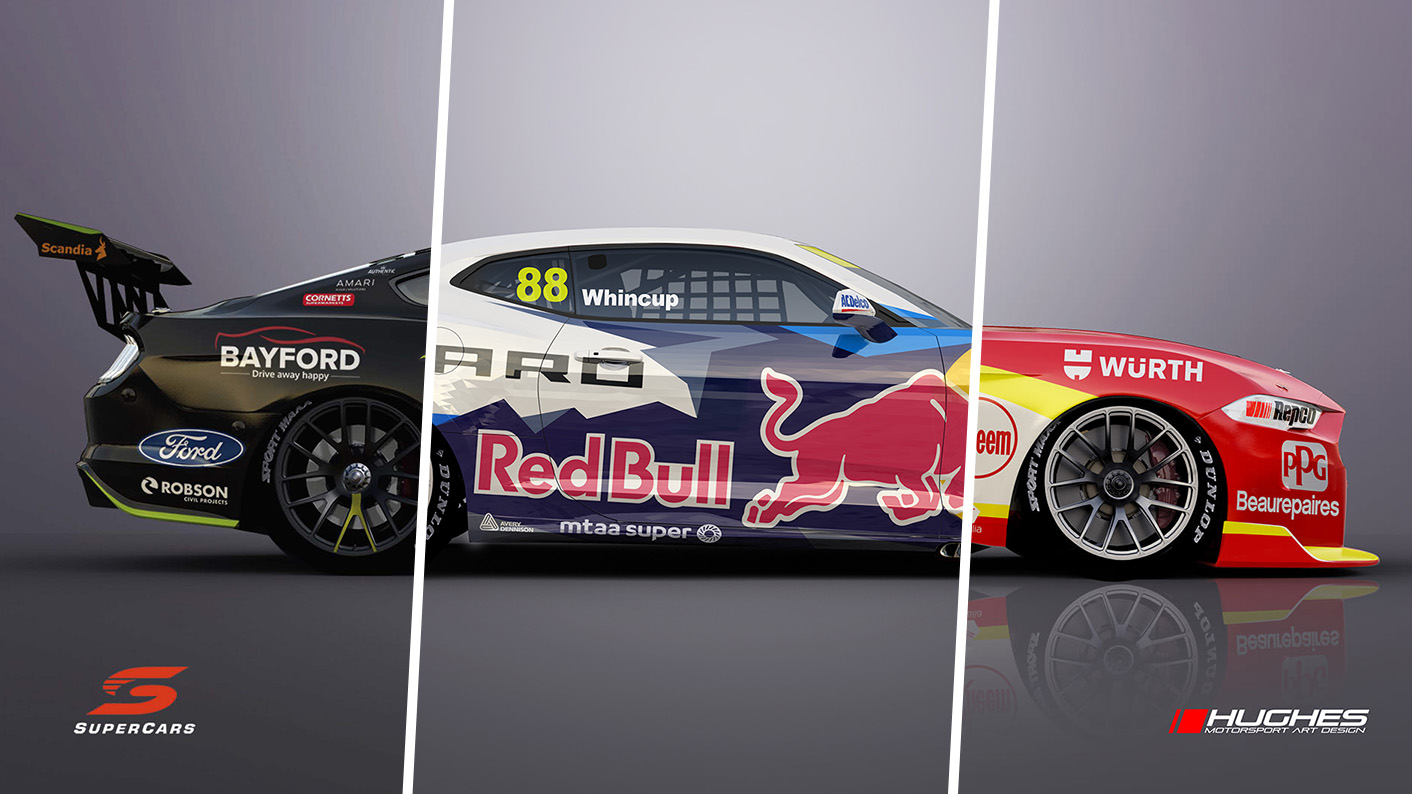 Just a handful of teams are yet to decide which manufacturer they will side with when Gen3 makes its long-awaited debut in 2022.

As it stands, more than half of the Supercars grid has formally stated which marque they are committed to under the new regulations.

In the Chevrolet camp, Triple Eight Race Engineering was the first to announce its plans as the homologation team for the new Camaro.

Erebus Motorsport has confirmed it plans to continue with the General Motors product, as has Team 18.

Although not yet confirmed, Brad Jones Racing is expected to move from the Holden ZB Commodore to the new Chevrolet Camaro ZL1, recently releasing renders of two of its current liveries in Gen3 guise.

Webb said he is still planning to operate as a two-car team out of their Sydney Motorsport Park base.

“We’ll keep going,” Webb said of his plans to continue competing in Supercars.

“Obviously I’m keen to run Gen3 straight away, but that’ll be what it’s going to be. What the timing is will be up to Supercars and from my point of view the sooner the better.

“I like doing what we’re doing. It was too hard to gear up to do two [cars], so I’m certainly not in a hurry to go back to one.”

On the Ford side, just two teams have officially confirmed their alliance.

Dick Johnson Racing was first to sign up with Ford as the designated Mustang homologation squad.

Tickford Racing, which was partially responsible for the development of the Gen2 specification Ford Mustang, has also confirmed its plans to continue running the Pony car.

Kelly Grove Racing has not yet formalised its commitment to Ford, although team boss Todd Kelly has indicated that they are likely to continue with the Blue Oval.

Similarly, Blanchard Racing Team boss Tim Blanchard has suggested he will continue running a Ford Mustang as a one-car team.

However, its unresolved Racing Entitlements Contract situation means that confirmation is still some time away.

While the team has strong alliances with General Motors through the Walkinshaw Performance arm of the business, team boss Ryan Walkinshaw is not yet committed to GM.

In years past the team has been public in its desire to bring the Camaro to Supercars. However, with that process out of its hands, the Clayton-based outfit has looked at other manufacturers.

The team has previously sought to bring in a new manufacturer to Supercars, although that was supposedly scuppered due to the COVID-19 pandemic.

Walkinshaw recently reiterated he had not yet firmed up his plans.

What percentage of the grid will be customer outfits is yet to be seen.

Namely, the Blanchard Racing Team has suggested to Speedcafe.com it may look to build its own cars with a PACE Innovations-supplied chassis.

The team currently has a technical alliance with Tickford Racing, the latter of which is set to expand to a four-car team with its recent Racing Entitlements Contract acquisition.

Team 18 has been a customer of Triple Eight Race Engineering since 2016, though its plans in relation to being a customer outfit for 2022 are unclear.

At least 25 cars will race on the grid in 2022 when Gen3 debuts, pending any Racing Entitlements Contract shifts or handbacks, and 11 of those are likely to be Ford Mustang entries.

That’s in contrast to just eight Ford cars running in a full-time capacity this season.