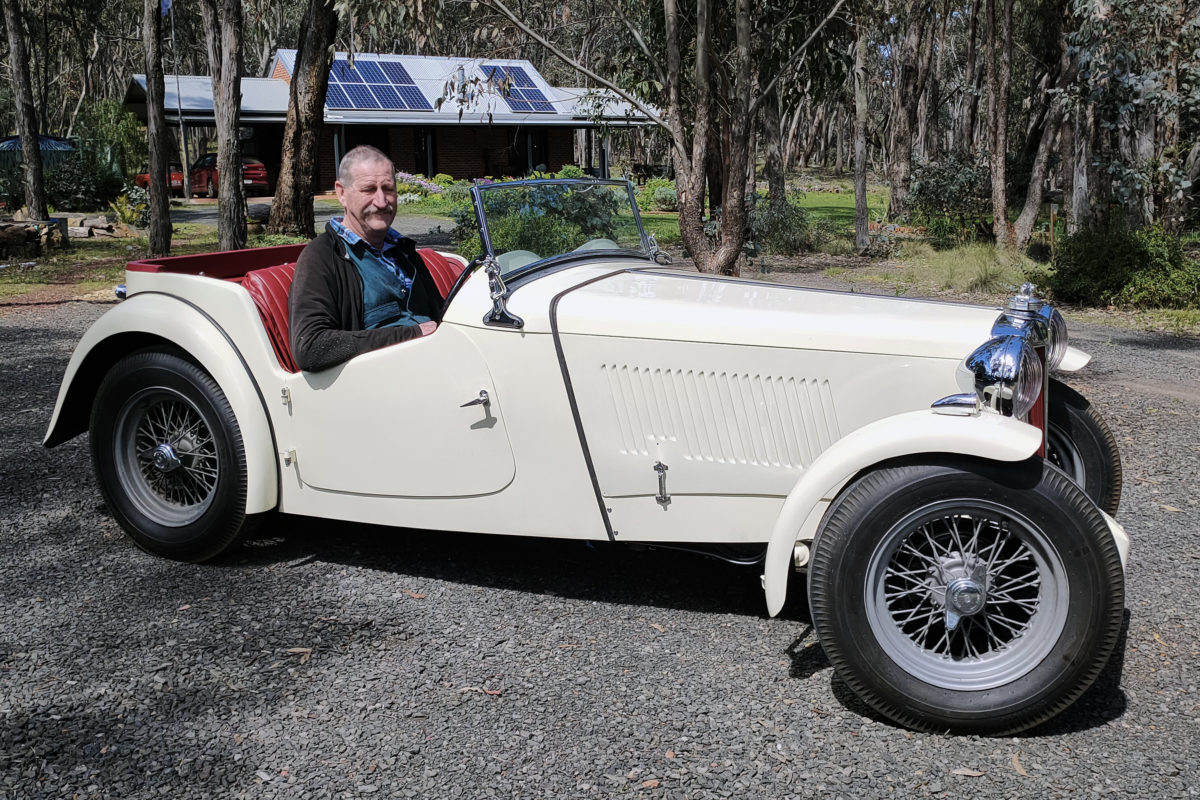 A lifelong passion for British sportscars has seen David Mottram take on a new line in ‘retirement’.

The former physics teacher swapped the classroom for the garage 15 years ago and set up MMM Motors as something of a hobby-come-job.

“People tend to be a British car, or European car, or into the American cars. I’m a British car person,” Mottram explained.

“I only do Lotus and MG, I don’t do anything else, in race cars I restore, fettle, tune and suspension setup historic race cars, fundamentally – cars from 1960s to 1990.”

Mottram’s passion for the marques has taken him abroad, taking in the Silk Road to London in an MG in 2017.

Currently, he has an MGB GT stored in the UK, his plans to drive it back via Russia, Mongolia and North Korea in 2020 having been curtailed.

He’s even raced an MG F, and for a time owned but never raced the Ralt RT4 which won the 1981 Australian Grand Prix, “it was too quick for my reflexes”.

Mottram involves himself in the historic racing scene, preparing open-wheel racers and is particularly well versed when it comes to suspension setup.

“For most people suspensions are a complete mystery, but In fact they’re relatively quite simple,” he reasoned.

“Very simple parameters and equipment necessary to set them all up, corner weight and align them, and then more particularly advise on how this should be driving them to get the most out of them.”

Having operated out of Melbourne’s south, Mottram is today about 100k north-west of the CBD, an arrangement which keeps him as busy as he cares to be.

“We’ve got a property up here and fortunately I have less demand on me, which is good from my point of view,” he reasoned.

“I’ve got a routine of regular customers that I deal with, something new comes along that’s fine, if I don’t, that’s fine, I don’t really mind.

“I’ve been doing it flat out, full time for 15 years except when I when I travel.”

CLICK HERE to connect with MMM Motors on Networkcafe.com.au. 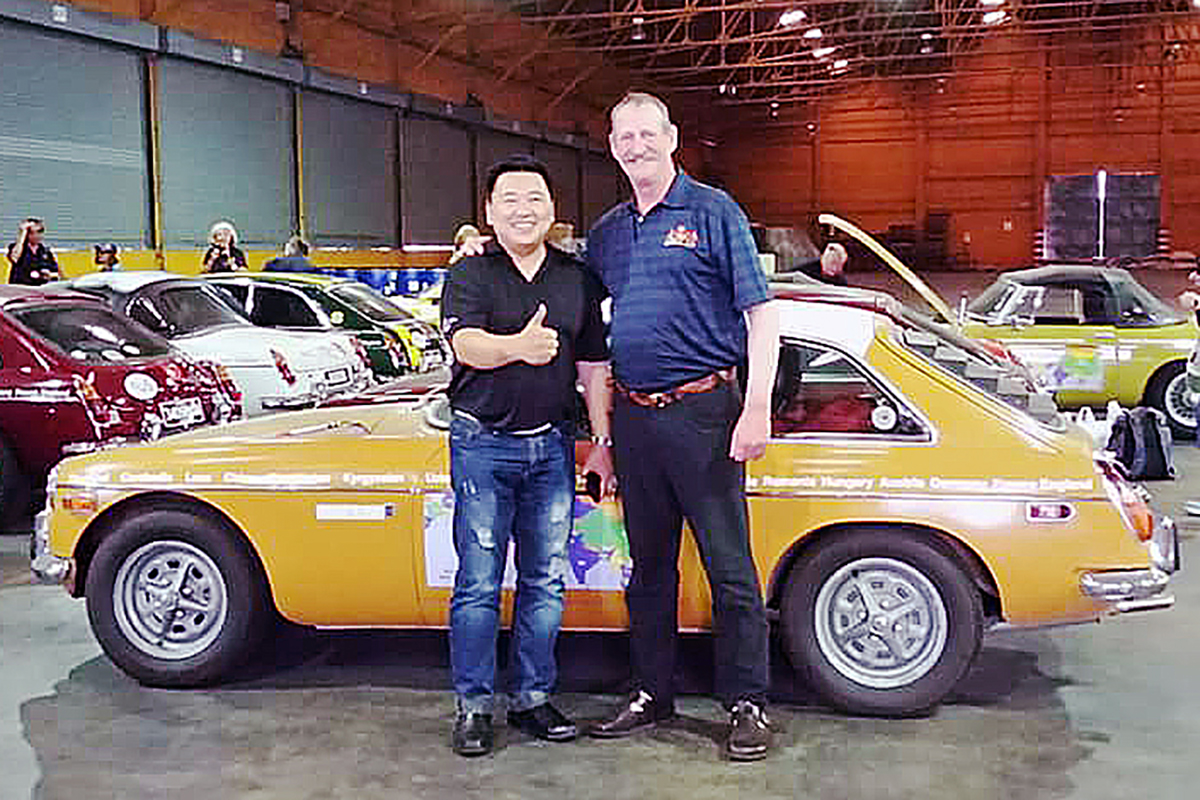