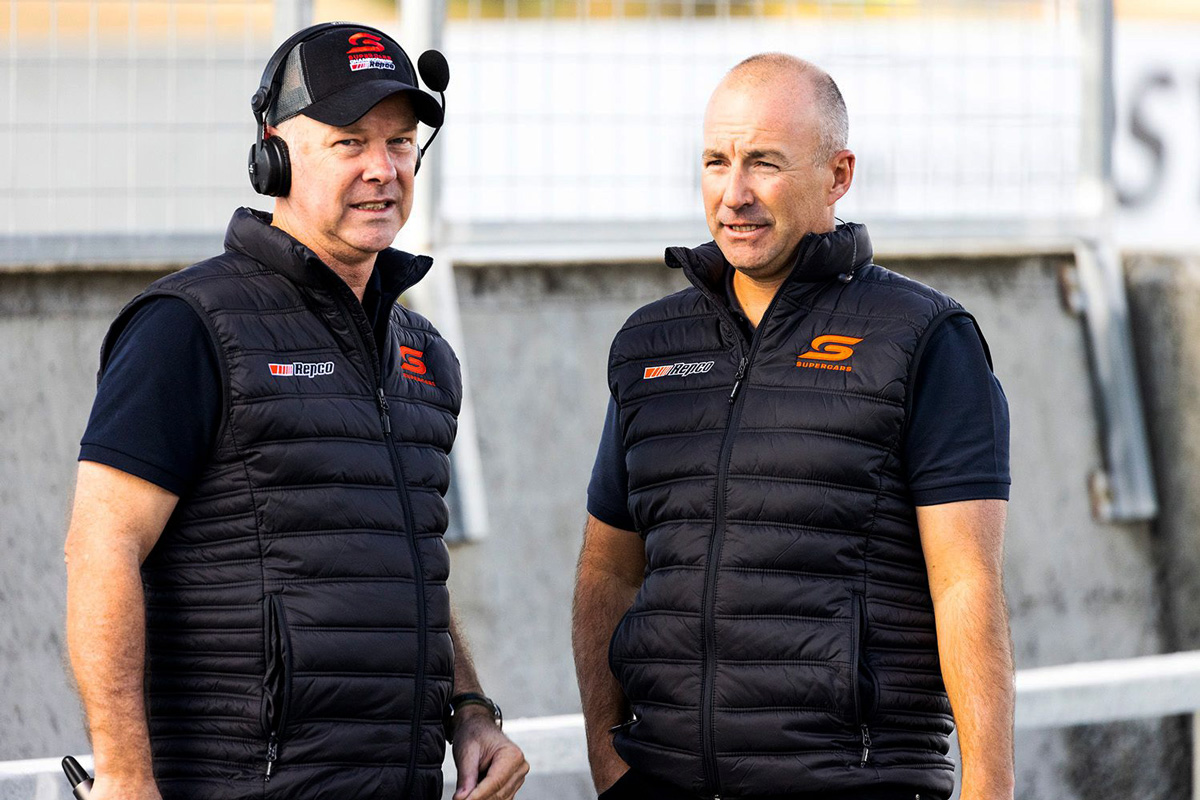 Garry Rogers Motorsport director Barry Rogers has downplayed the chances of Marcos Ambrose racing for his popular squad despite now being on its books.

That immediately sparked questions of whether the two-time Supercars champion could be sighted in one of the various categories GRM competes in, such as Supercheap Auto TCR Australia.

“I think he’s very proud of what he achieved throughout his driving days and obviously to have raced on the international stage like he did and win against the NASCAR champions of the day, I think we all acknowledge what he’s done,” Rogers told Speedcafe.com when asked as much.

“I think he’s content with what he’s done and he has moved onto the next stage of his life.”

Rogers has clearly been impressed with what Ambrose has already brought to the table away from the race track. 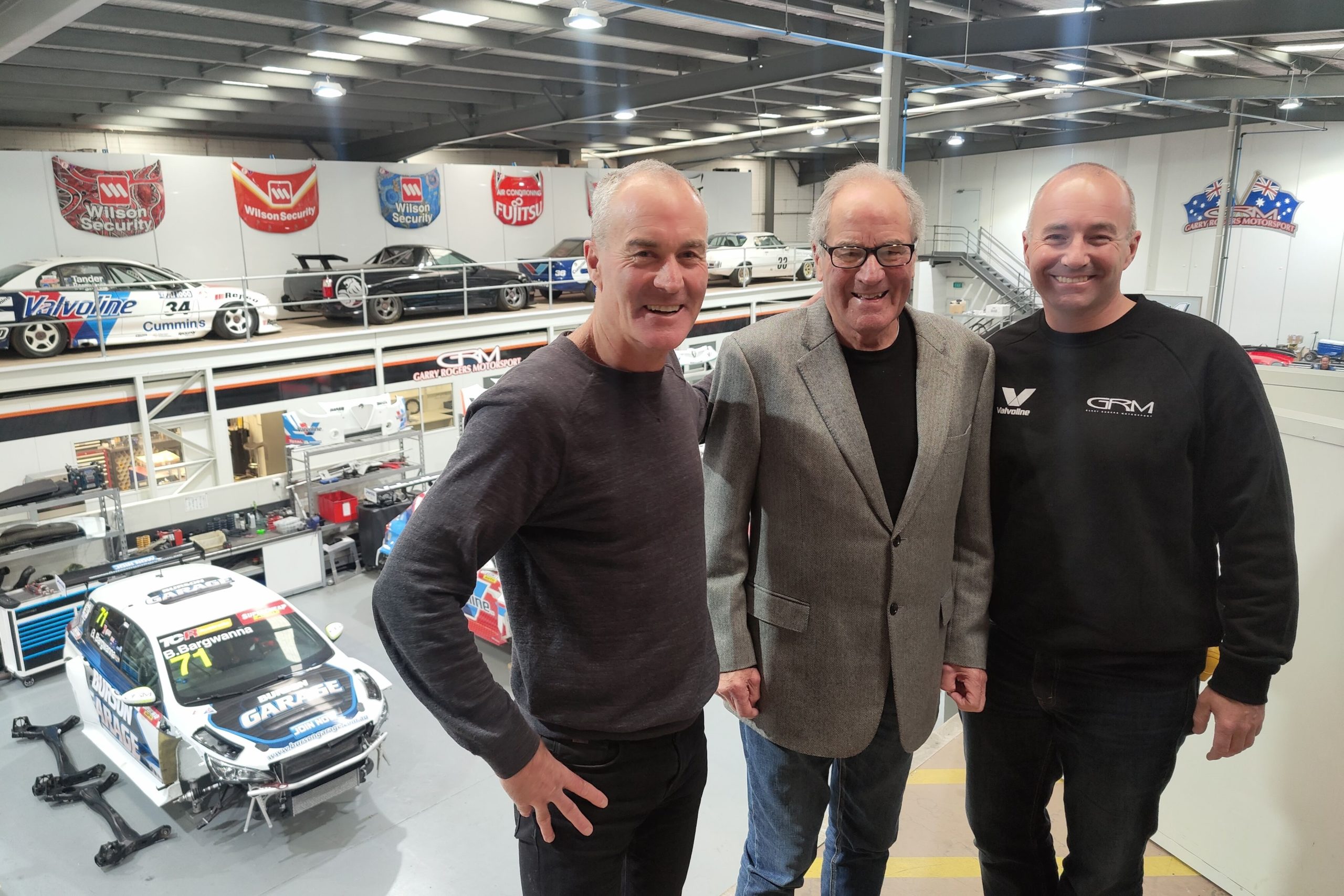 “For the short time he has been around GRM, really, he is a tremendous asset,” he said.

“He has got a real can-do and want-to-do type attitude.

“Obviously it’s easy to gain the respect of everybody because of what he has achieved but he backs it up with his actions; he’s got a really positive demeanour and he digs in and gets things done.

“To be honest with you… you can really sense a real lift in the vibe around the GRM workshop, for sure.”

Ambrose is dovetailing his GRM commitments with occasional appearances on the Supercars broadcast team, with the Repco Bathurst 1000 among his events on the mic this year.