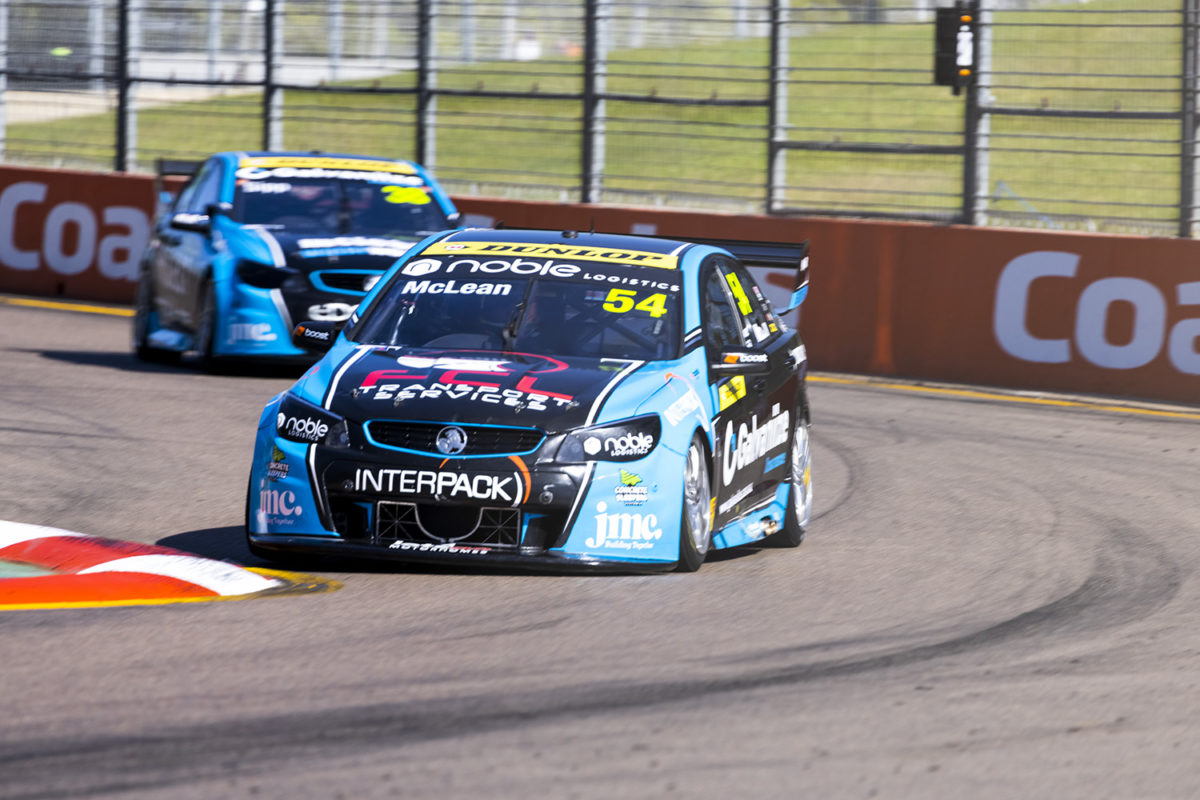 The Eggleston Motorsport driver is fifth in the series after Round 3 of the 2021 campaign, having debuted in the second tier of Supercars in the final round of 2020, with Matt Chahda Motorsport.

McLean was classified sixth in both races of the most recent event, in Townsville, but had only qualified 12th for Race 1 and 14th for Race 2, in a field which included 16 cars in the Super2 class.

A week earlier in Townsville, he claimed eighth in both races, having qualified 10th and then 12th.

Ironically, McLean’s first qualifying session of the year is his best so far, having put the #54 VF Commodore fifth on the grid, but he was only 11th in the hit-out which set the grid for Race 2 on the following day at Mount Panorama.

The man with multiple national karting titles to his name made a point after that Bathurst round that he had only notched up his 400th lap in a Supercar that weekend, having contested just three rounds in Super3, in 2019.

McLean, top rookie at every round so far in 2021, is happy enough with his racing at this stage of his career, but far less so about his qualifying.

“I’m comfortable with the competition; obviously, I could be faster…” he said following the completion of the second Townsville event.

“There’s obviously a pretty embarrassing issue with my qualifying, which is why I have to come from 14th to sixth, or whatever it was, in that race, and that’s been an issue all weekend; I’ve qualified terribly, and had to come through.

“Obviously, I’m the least experienced in the field but currently expect a whole lot more, but at the end of the day, I’ve still got to sort my shit out.”

According to McLean, the issue is making the most of a new tyre; specifically, under brakes.

As such, he is looking to practice green tyre runs by getting into a Super3 car for testing.

“There isn’t a person in the field that I don’t think I could race – whether I beat them or go close – I’m very confident in my race pace,” he declared.

“It’s just qualifying, I’m pretty much worse than everyone.

“The issue is trying to find that limit on the green tyres, so for me, it’s braking.

“I feel like I go into a corner… if I go into Turn 2 here [first braking zone at Townsville], and I put on the brakes, and I’ll start trailing off, and I’m like, ‘Wow, I just left so much on the table.’

“Then I feel like I’m getting that always like three times a lap, on a green tyre run.

“So, I think we’ve got to maybe go do some Super3 testing and throw some tyres at it and sort of fix what’s going on here.”

There is no limit on test days for Super3 teams, and any driver who holds a Motorsport Australia licence may drive a car with prior approval from the category manager (Liam Curkpatrick).

It is believed, also, that there is no limit on tyres for Super3 testing, as McLean indicated, and he would not be the first prospective Repco Supercars Championship driver to take advantage of that.

A further benefit is that Super3 races on the 18-inch Dunlop tyre, the same as Super2, having come into alignment this year. 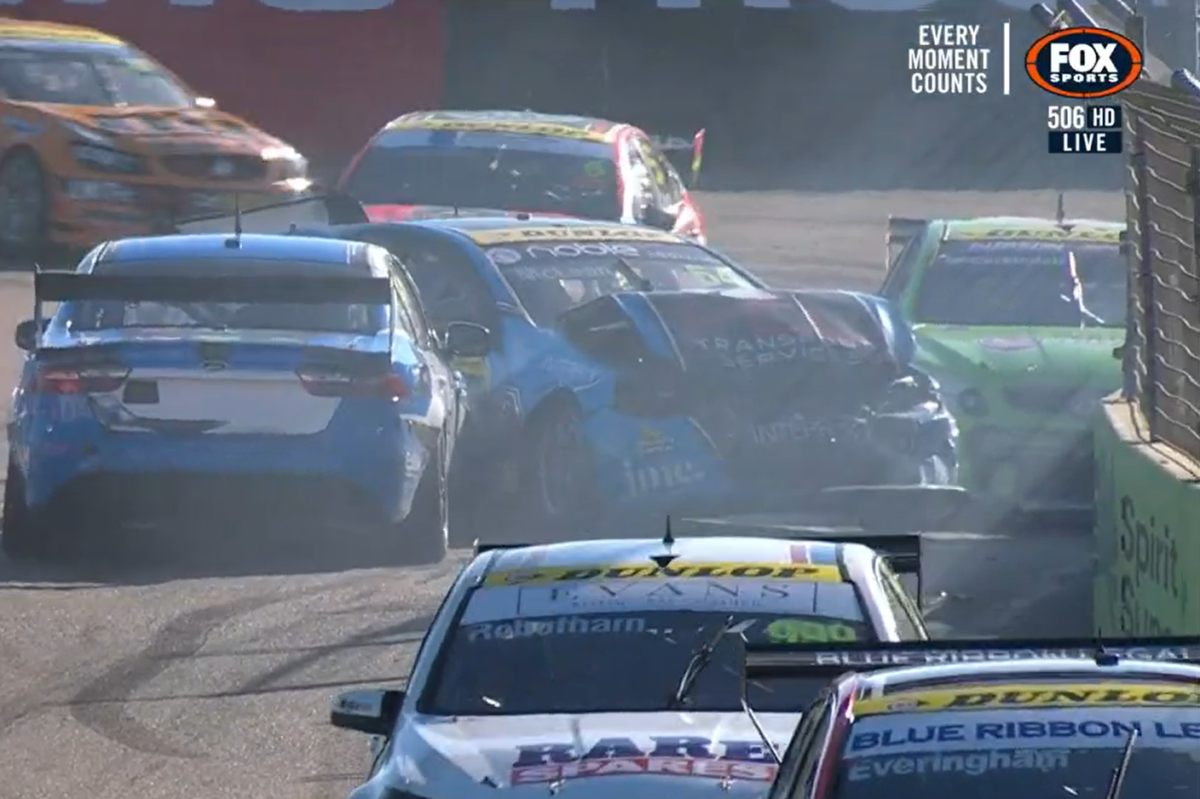 In addition to qualifying, the rookie faces the headache of the bill from Townsville.

He was one of the unfortunate victims in the pile-up which brought an early end to Race 1, after Zak Best and Tyler Everingham tangled in the battle for third.

McLean had just made a pass for fifth, meaning he was in the worst possible position for the incident, and his car sustained heavy damage.

“I’m just working on the promo stuff to make sure I can secure the funding to come back and race next round,” he said of plans for the weeks ahead.

“I’ve obviously got a pretty substantial damage bill now I’ve got to try and fix up. Eggleston’ll be behind me to figure that out – what we’re going to do – but at the end of the day, it’s still a lot of money to come up with.

“For me, I go round-by-round in terms of payments; my contract is for the year, but I need to pay before each round.

“We had a lot banked leading up to this [Round 3, Townsville] with all the sponsorship we got from last weekend’s [Round 2] results, but we’re going to have to work pretty hard to make sure we can get to QR, if that happens, which I hope it does.”

Super2 is in the frame to race at Queensland Raceway (‘QR’), which has just been added to the Repco Supercars Championship calendar as a stand-in for the Sydney Motorsport Park event on the same, August 21-22 weekend.