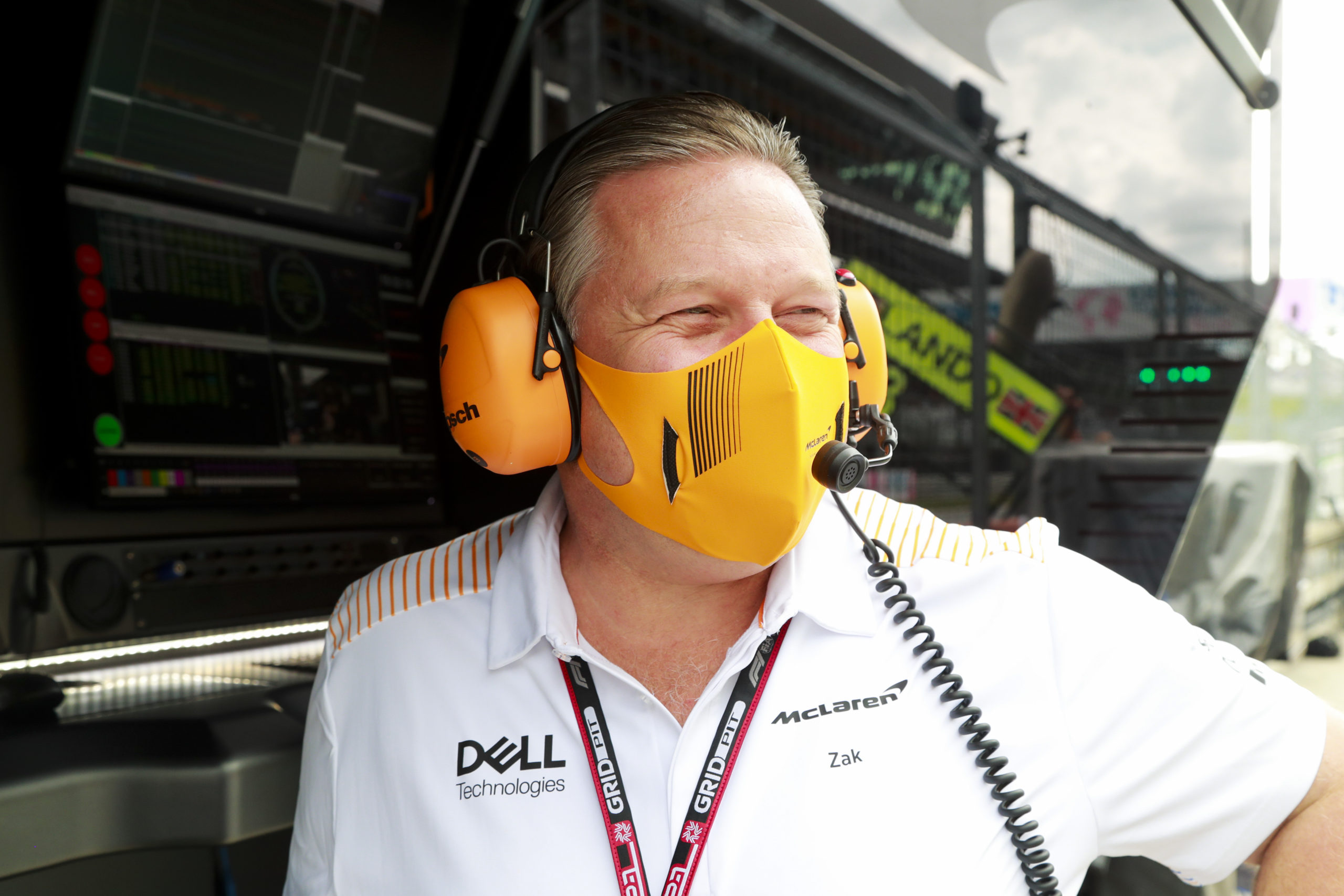 McLaren boss Zak Brown is set to contest his first contemporary race since 2013 next weekend at Spa-Francorchamps.

Earlier this year it was announced Brown would contest the GT4 European Series at Circuit Zandvoort in the Netherlands.

However, the passing of McLaren co-owner Mansour Ojjeh put those plans on hold.

Now, United Autosports has confirmed Brown will race on the Total Energies 24 Hours of Spa support card across July 29-August 1 at the famed Belgium circuit.

It marks the first time since 2013 that Brown has raced in a GT series, his last outing coming in the British GT Championship with the same team driving a McLaren MP4-12C GT3.

Since then, Brown has focussed his exploits on historic racing, driving sports cars and classic Formula 1 cars.

“I am really excited that Richard and I still have the opportunity to race the McLaren 570S in the GT4 European Series, and especially around Spa Francorchamps,” said Brown.

“The track is awesome and as team owners we have had some great successes here, so hopefully we can get the same results as drivers this time.”

Dean added, “I am looking forward to getting behind the wheel of the McLaren 570S GT4 car.

“It has been a while since I raced a modern car around a track, so I am even more excited that it can be at Spa Francorchamps which is such a famous circuit.

“Our two regular entries, driven by Bailey [Voisin], Charlie [Fagg], Gus [Bowers] and Dean [MacDonald] are doing a great job for the team and myself and Zak look forward to joining them and representing United Autosports next weekend.”