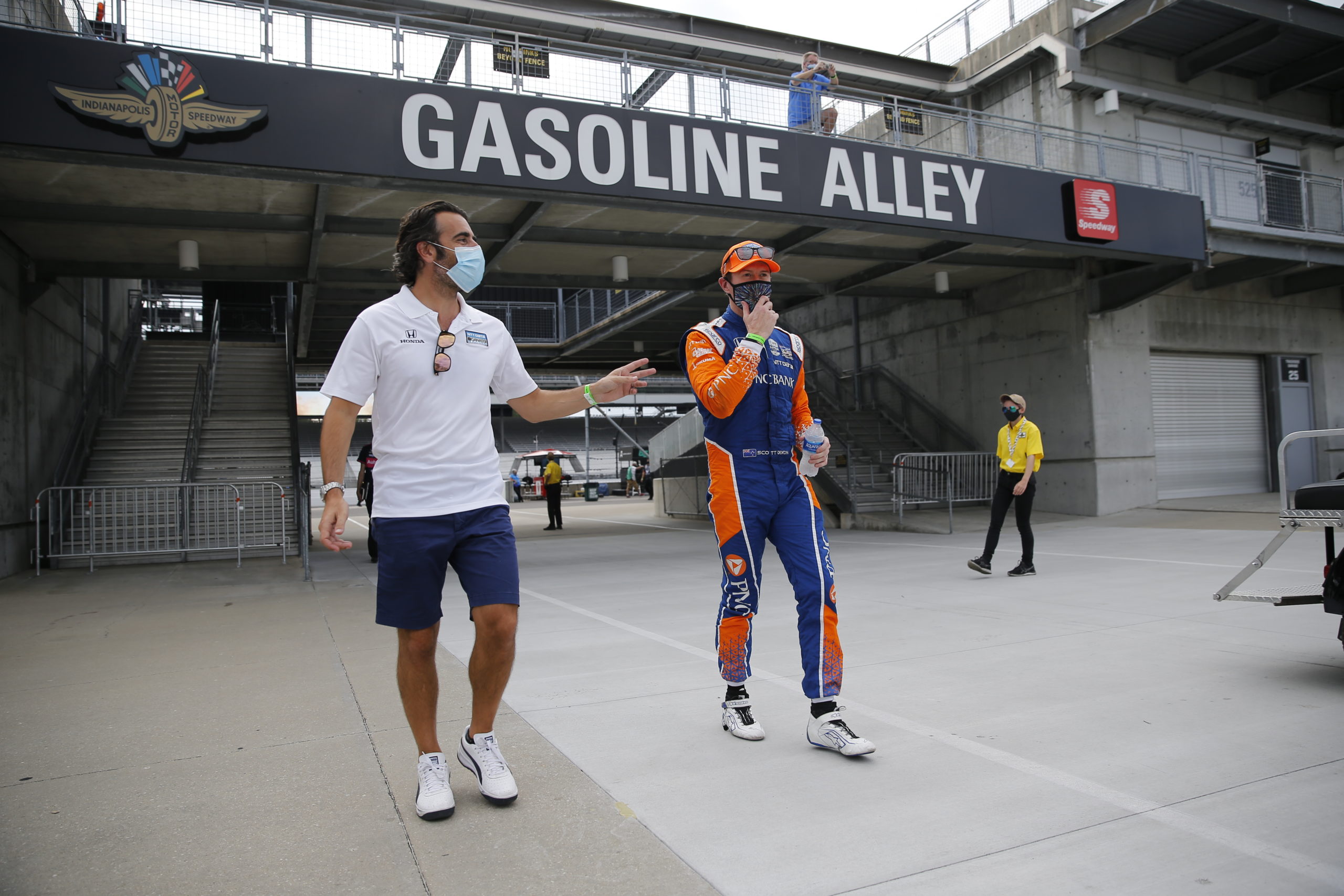 It was at his first Indianapolis 500 that he caught the eye of Franchitti, who has been an advisor for Chip Ganassi Racing since retiring.

At the famed Indianapolis Motor Speedway, Palou cracked the Fast Nine shootout where he would qualify seventh.

A crash would ultimately put paid to his Indianapolis 500 debut, although he had done enough to grab the attention of Franchitti and Chip Ganassi Racing managing director Mike Hull.

“I’d watched Alex in the early races, but at Indianapolis, it was the first race I’d been at in person last year.

“I watched what was going on, as I do in practice. I thought, ‘Okay, he’s pretty good’.

“I went up and said hello to Alex in the paddock. He was walking out of Gasoline Alley. I was walking in.

“[I said], ‘Great job, keep it up’. He said something like, ‘I hope one day I do a good enough job that I can drive for Chip Ganassi Racing’.

“The next day Alex said something to Chip, introduced himself to Chip.

“When the opportunity came up for somebody to go in the [number] 10 car when Felix [Rosenqvist] decided to go to McLaren, it was like, ‘Oh, he’s our guy’.”

“Yeah, it was watching him at Indy, then watching what he did throughout the rest of the season that convinced me, but more importantly convinced Chip, Mike and the engineers.” 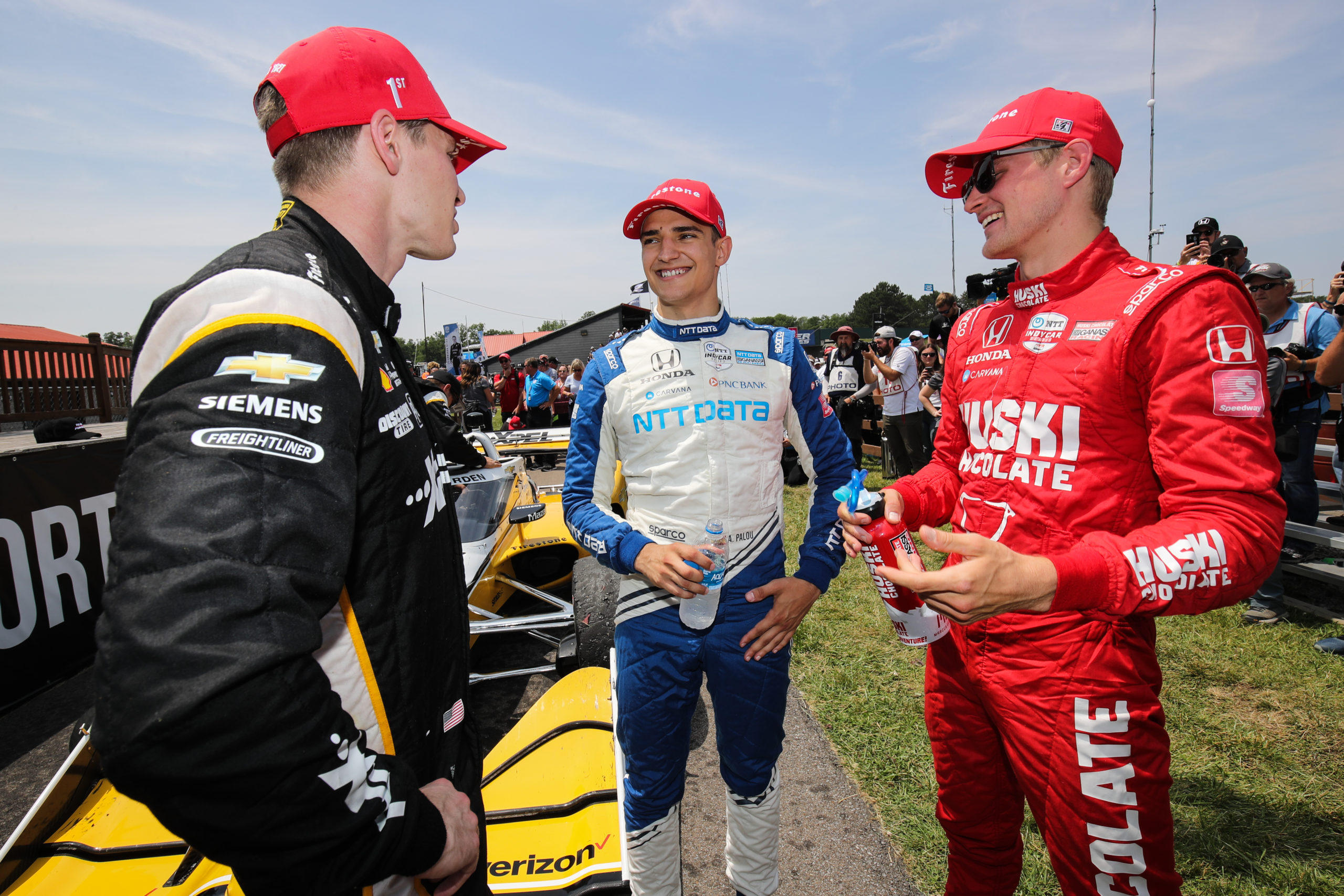 In all, he would claim three top 10 finishes on his way to 16th in the drivers’ championship, finishing just behind rookie of the year Rinus VeeKay in 14th.

In only his second season, Palou has only once lost the points lead since winning the opening race of the season at Barber Motorsports Park.

His nearest rival has been that of McLaren SP driver Pato O’Ward with Dixon not far behind in third.

Asked if a driver can be taught how to handle pressure, Franchitti replied, “No, honestly, you can’t teach that.

“You can help with experience and what works for you. I can help, Okay, for me this worked. You have to have that mental toughness. Alex has got it.

“We’ll see every race what we need to do going into it. We’ve already had discussions about championships, how you run for them. But he’s got the mental toughness.

“That’s step one. I’m not sure you can really teach that either.