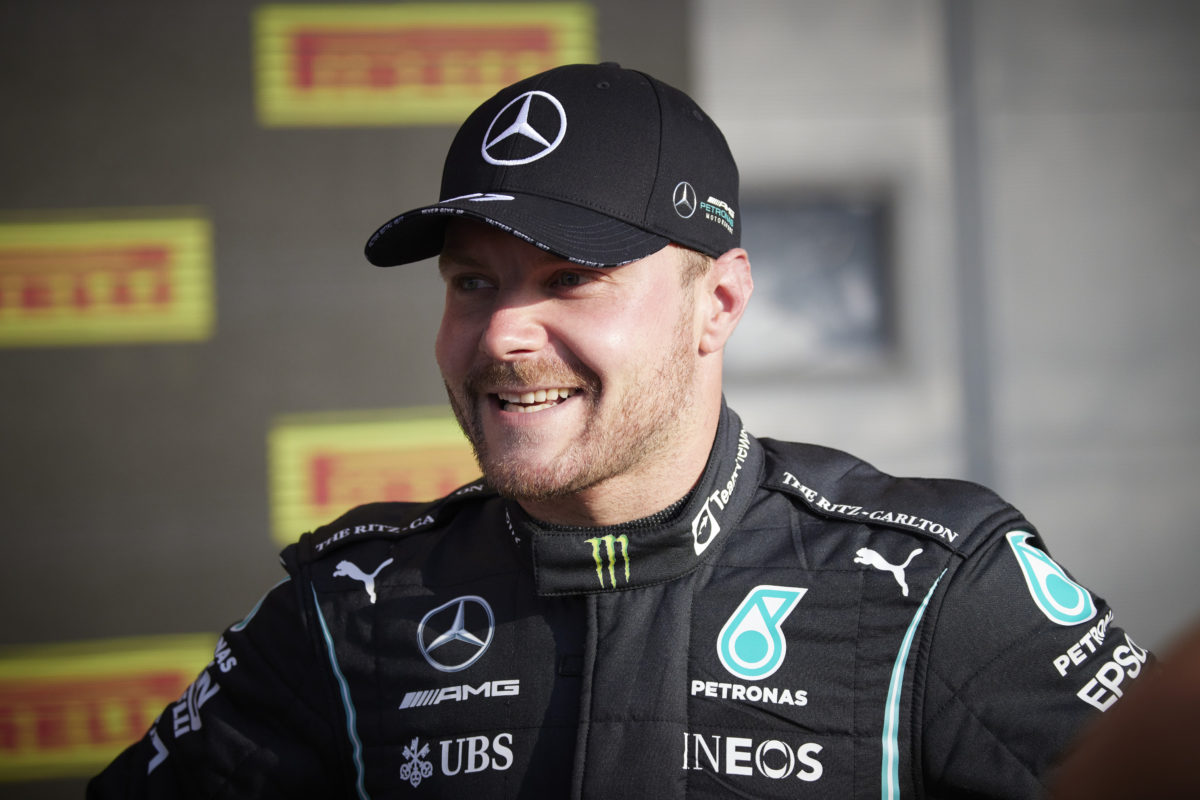 With his future currently far from certain, Valtteri Bottas has admitted that he won’t rule anything out should he lose his drive with Mercedes.

That includes looking to spearhead the rebuild of another team, or even leaving Formula 1 in favour of something altogether different.

A decision surrounding his future with the all-conquering Mercedes operation are set to be held over the summer break, which begins after next weekend’s Formula 1 Hungarian Grand Prix.

Bottas and Williams driver George Russell are both in the frame for the driver alongside Lewis Hamilton, who had his own contract renewed for a further two years earlier this month.

Should he lose out in favour of Russell, Bottas has been linked with a return to Williams – effectively making for a direct swap between the two drivers.

Such a move would force a mental adjustment, with the Grove squad currently battling simply to score points, let alone win the world championship.

“But I’m being really, really honest and yes, for sure, it would be different kind of mindset.

“It would be completely a new kind of chapter in the career, and I think your mental approach is going to be different.

“Most likely wouldn’t be fighting for the wins and the title, at least in the beginning, so it would be a new project.

“In the other hand, that could be also very interesting.

“But, as I said before, you know what my intentions are, in keeping my seat, because I think we make a really strong team now at Mercedes as we are.”

Pressed further on the matter, Bottas admitted that he’d not rule out a move outside of F1, even if his preference and priority was to remain on the grid fir 2022.

“I want to stay with the team. I think that’s the best chance for me to win races next year and fight for the title,” he said.

‘For some reason, if not, I would look at other options in Formula 1 of course, because I love Formula 1. I enjoy it.

“I still think I have quite a good few years ahead of me.

“And then you know, never say never,” he added.

“But to actually make a job out of it, it could be quite tricky.

“The guys are pretty competitive, they’ve done it all their life, but never say never to anything but at the moment.”

Bottas currently sits fourth in the drivers’ world championship with 108 points, 77 down on team-mate Hamilton, while his last win came at last September’s Russian Grand Prix.