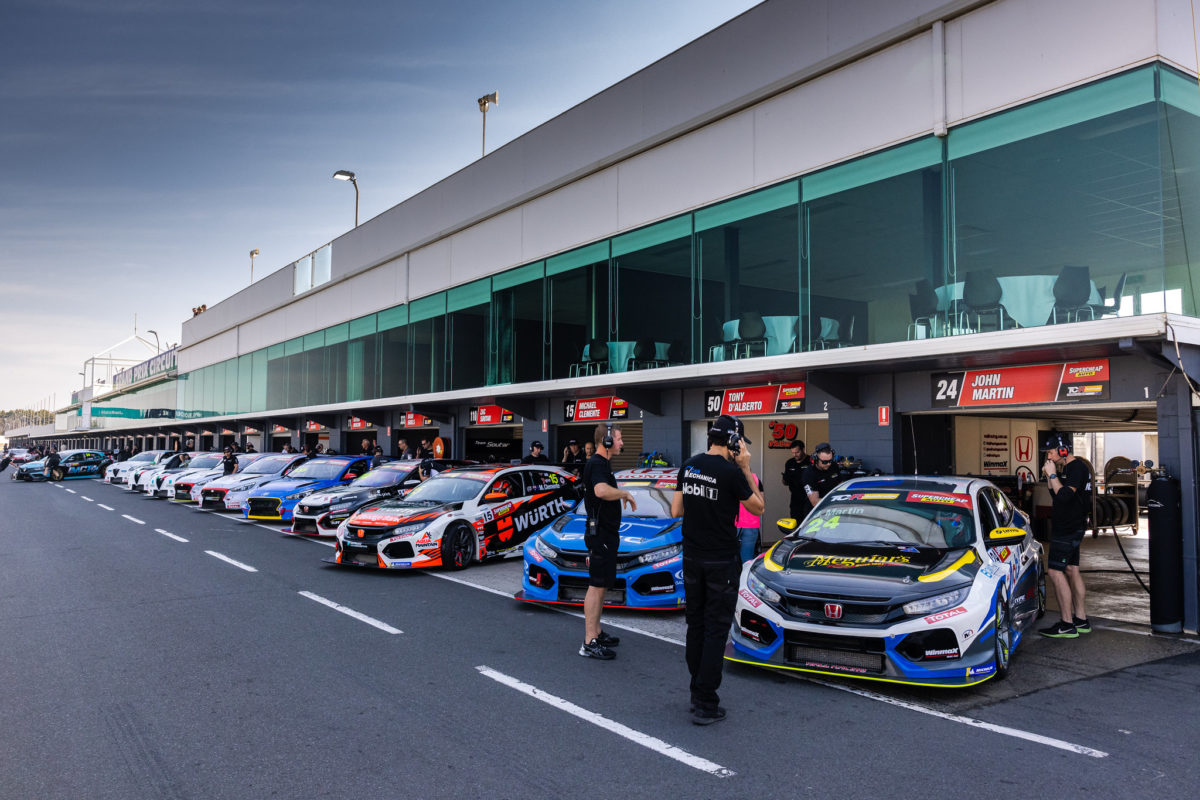 The Supercheap Auto TCR Australia Series will race at The Bend in October after its Morgan Park round was cancelled.

The visit to the South Australian circuit comes in place of a trip to regional Queensland in August, which had already been postponed from June before border closures saw it called off altogether.

Gulf Western Oils Touring Car Masters and the National Trans Am Series were also to have raced at that Morgan Park meeting, and they too will instead be in action at The Bend on October 15-17.

Along with Fanatec GT World Challenge Australia Powered by AWS, it makes for four Australian Racing Group categories at what is set to be the fifth round of the Shannons Motorsport Australia Championships to get away in 2021.

Also at the event, which will use the 4.95km International layout, will be Porsche Michelin Sprint Challenge, Radical Australia Cup, and the GC Marine Australian Prototype Series.

Furthermore, a round of the Kincrome SXS Motorsport Australia Championship will be held on the same weekend at the Tailem Bend venue.

GT World Challenge Australia moves into its endurance championship phase at The Bend with a first three-hour, two-driver race of the season, the other being set to unfold at November’s Supercheap Auto Bathurst International.

For TCR Australia, the round will be its third at the circuit after two in its inaugural, 2019 season, while it marks a first for TCM and National Trans Am.

The action will be shown live on the screens of the Seven Network, in high definition on 7mate and also streamed on 7plus, with event and television schedules to be announced at a later date.

“ARG is excited to bring our racing categories back to The Bend in October this year,” said ARG CEO Matt Braid.

“We visited The Bend twice in our first year of TCR racing in 2019, and it proved popular amongst fans and competitors alike.

“The facilities are second to none in Australia, the events are always well promoted and supported, and we look forward to seeing our huge variety of categories tackle The Bend’s impressive layout.”

The next stop for Supercheap Auto TCR Australia and the Motorsport Australia Championships is Sandown, on September 17-19.