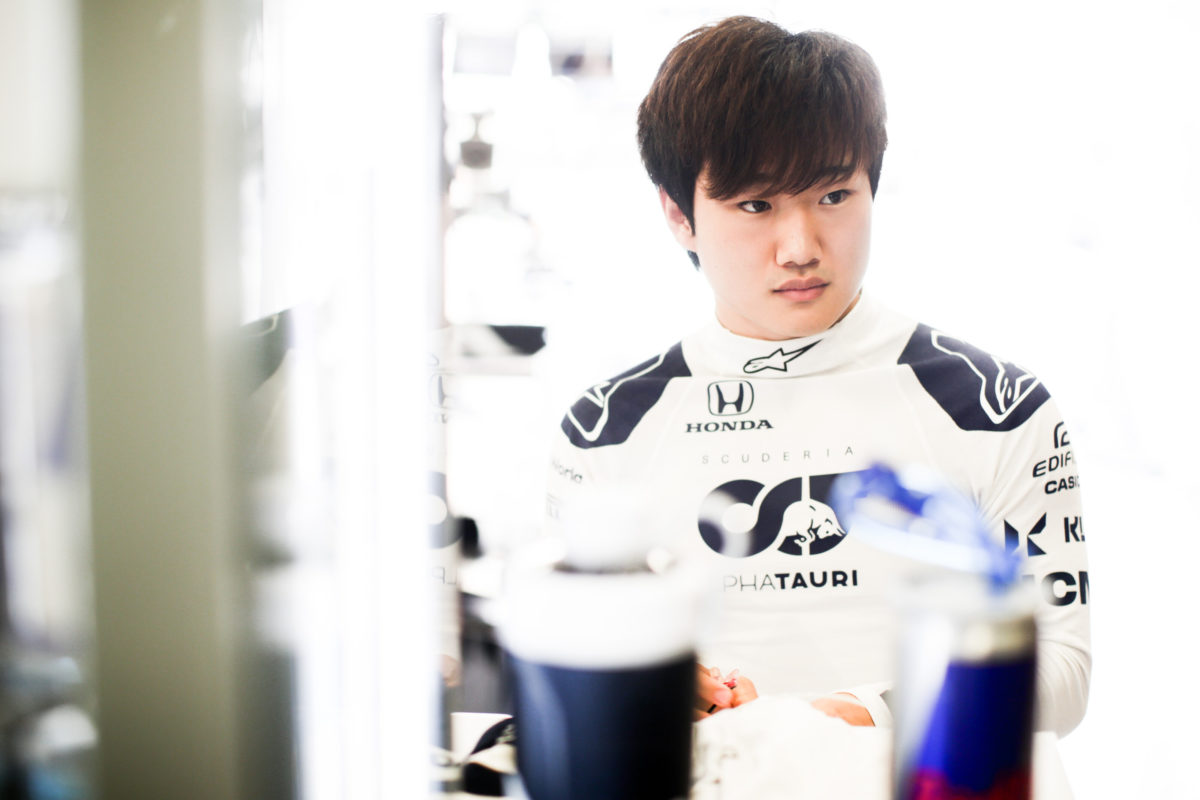 The Japanese driver arrived in F1 this season with high expectations after a stellar and rapid junior career.

However, the 21-year-old has taken time to settle into his new surroundings, showing flashes of potential but also enduring more than his share of incidents.

It’s prompted his Red Bull minders to instruct him to move to Italy to be nearer the team’s Faenza base where he’s been put on a strict programme which sees him training twice a day along with meetings with engineers.

Having been through the Red Bull driver programme himself, Ricciardo can relate to the experience Tsunoda is currently having and offered the youngster some advice.

“The one thing that stands out is his discipline, like sticking to the path, I guess, is the easiest thing,” the Australian explained.

“For sure, when you leave home there’s distractions; whether it’s distractions, temptations, I don’t know, you have your freedom.

“Especially at a young age it can be, it’s kind of always what you dreamed of –  ‘I want to get away from home and have the ability to do what I want’.

“But these are obviously bad distractions,” he added.

“I think if you stay on the path then you can enjoy these even greater freedoms down the track, and then the reward is worth it and it’s even bigger, and it’ll pay off.

“So I think just sticking to the path, stay disciplined, avoid distractions.

“I’ll probably be a distraction at some point saying, ‘Hey, you should come to this party,’” he joked.

“But you have plenty of time.”

Ricciardo’s F1 debut came at the 2010 British Grand Prix, when Red Bull placed him at HRT for the second half of that season.

The then joined Toro Rosso the following season, remaining there until his promotion to the senior Red Bull squad for 2014.

By contrast, Tsunoda has just 10 races under his belt with a best result of seventh at the Azerbaijan Grand Prix.