Jaguar the latest to commit to Formula E Gen3

Jaguar the latest to commit to Formula E Gen3 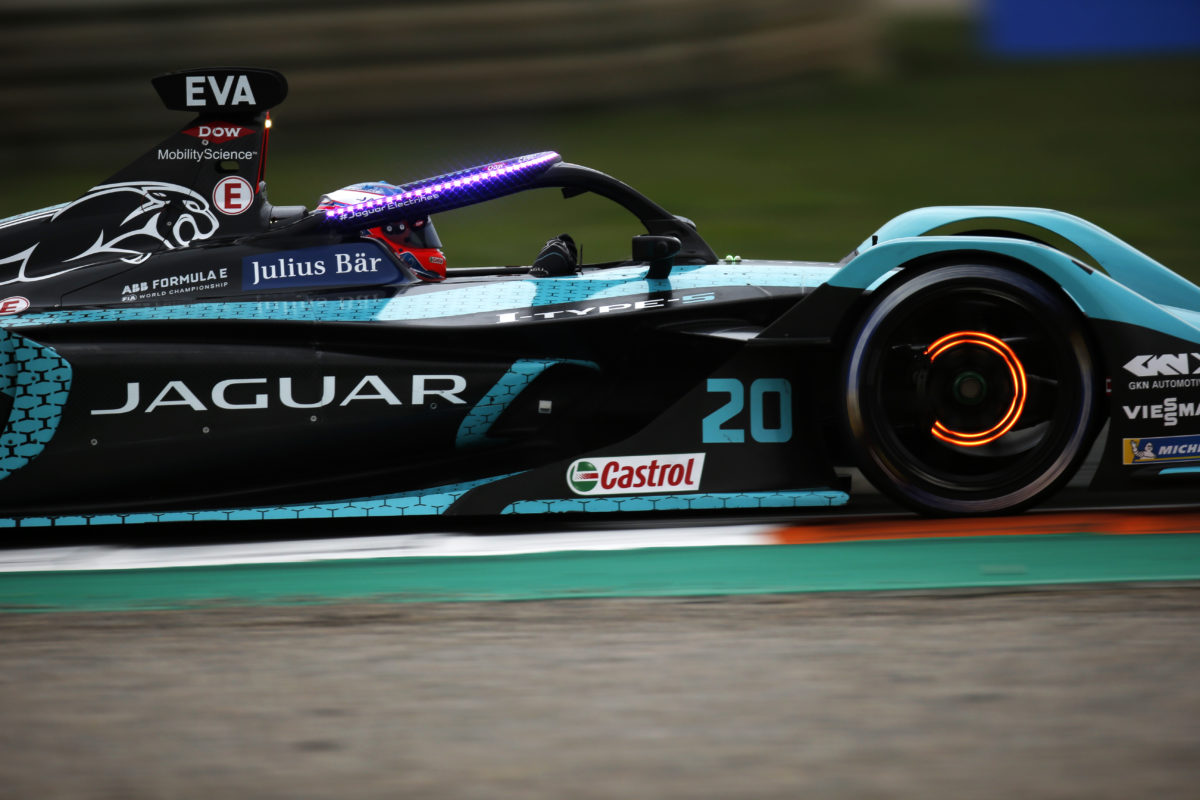 Jaguar Land Rover has committed itself to Formula E’s Gen3

Jaguar Racing is set to continue its involvement in the Formula E World Championship following confirmation Jaguar Land Rover has committed to Gen3.

The next generation of car is set to be introduced for the 2022/23 season, and set to be both lighter and more powerful than the Spark SRT05e currently used.

Already onboard for the competition’s new era are Nissan and Porsche, while McLaren has signed an option to join though has yet to make a final decision on its participation.

Similarly, while Mercedes is expected to remain in the championship, it is yet to confirm as much beyond the end of Gen2 next season.

“It is already proving to be the perfect environment to design, collaborate, test and develop new sustainable technologies at pace.

“Jaguar Racing will not only play a role in the renaissance of Jaguar as a pure-electric luxury brand, but across the entire electrified Jaguar Land Rover ecosystem, helping to deliver our sustainable future and our digital transformation.”

Jamie Reigle, CEO of Formula E, added: ““Jaguar are a key player in the future of luxury electric vehicles.

“It’s a testament to the shared purpose that one of our earliest supporters, Jaguar Racing, are committing to Gen3 in anticipation of the 2022/23 season.

“Gen3 brings with it an unparalleled opportunity for a premium manufacturer like Jaguar to showcase innovation from a sporting perspective on the track, technological advancement on our roads and reach a global audience with spectacular city centre racing from around the world.

“We’re thrilled to have Jaguar Racing joining us on that journey.”

The marque joined the all-electric competition for the 2016/17 season, finishing 10th in the teams’ championship with a best result of fourth.

Mitch Evans handed the squad its first win, coming at the Rome E-Prix midway through the 2018/19 campaign.

With four races remaining in the 2020/21 season, the squad sits third with two wins courtesy of Sam Bird.

London hosts the next two races of the season this weekend around an all-new indoor-outdoor venue at the ExCeL arena.