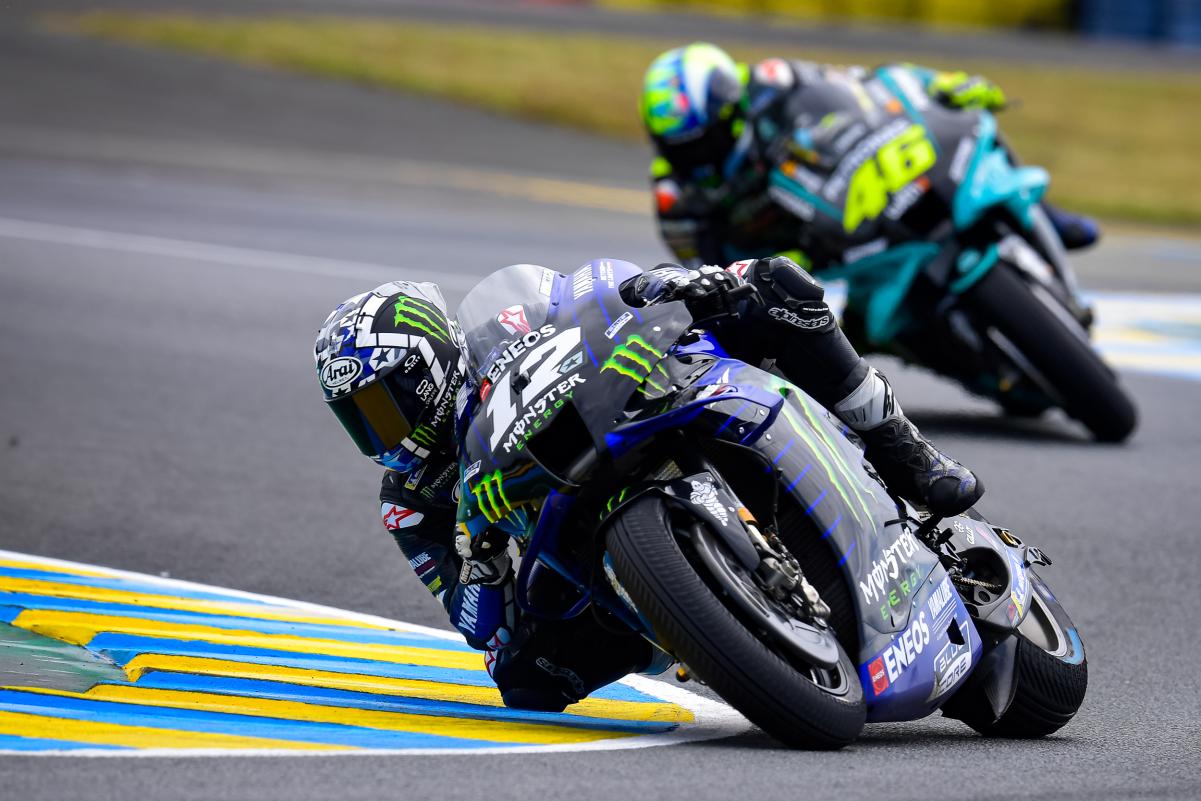 Maverick Viñales (#12) frees up one Yamaha seat at season’s end and Valentino Rossi (#46) could also do so. Picture: MotoGP.com

There is officially one less name in the mix for the Yamaha MotoGP rides which may be up for grabs for next season.

Yamaha Motor Europe has announced that it has signed Garrett Gerloff for another season of the Superbike World Championship, ruling him out of a full-time switch to the grand prix arena.

Gerloff started the most recent MotoGP race as an injury replacement for SRT’s Franco Morbidelli and was on standby when Valentino Rossi was sidelined due to a COVID-19 infection last year, although he only rode in Friday practice on that occasion.

That led to suggestions that he might be in line to fill a vacancy in the Yamaha ranks in 2022, either that created by Maverick Viñales’ exit at the factory team, or at SRT.

Adding weight to that theory, the American’s presence would have been commercially attractive to MotoGP owner Dorna Sports, given none of his countrymen have competed in the premier class since the late Nicky Hayden in 2015.

However, that is off the table now.

“I’m really excited to have signed this contract with Yamaha to continue with them next year,” said Gerloff of the WorldSBK announcement.

“I’ve had a great time in Europe over the past year-and-a-half, and I’ve been really happy with the progress I’ve seen within myself, the GRT Yamaha WorldSBK Team and the Yamaha R1.

“We’ve made serious steps forward already this season, allowing us to consistently challenge for the podium, but I know there is more to come.

“We have been so close to that first win, within touching distance at Donington Park [previous round], and with the support of Yamaha and the team, I’m confident we can do it before the season is out.”

How many Yamaha seats there are to fill remains to be seen for now, although indications are that two will become available.

One of those will be at the works Monster Energy Yamaha squad, given Viñales was granted an early termination from his current, two-year contract.

At SRT, Valentino Rossi is riding on a one-year factory contract, but has suggested that retirement at season’s end is likely.

Should the 42-year-old, seven-time premier class champion make such a decision, he could be but one of two departures from SRT. 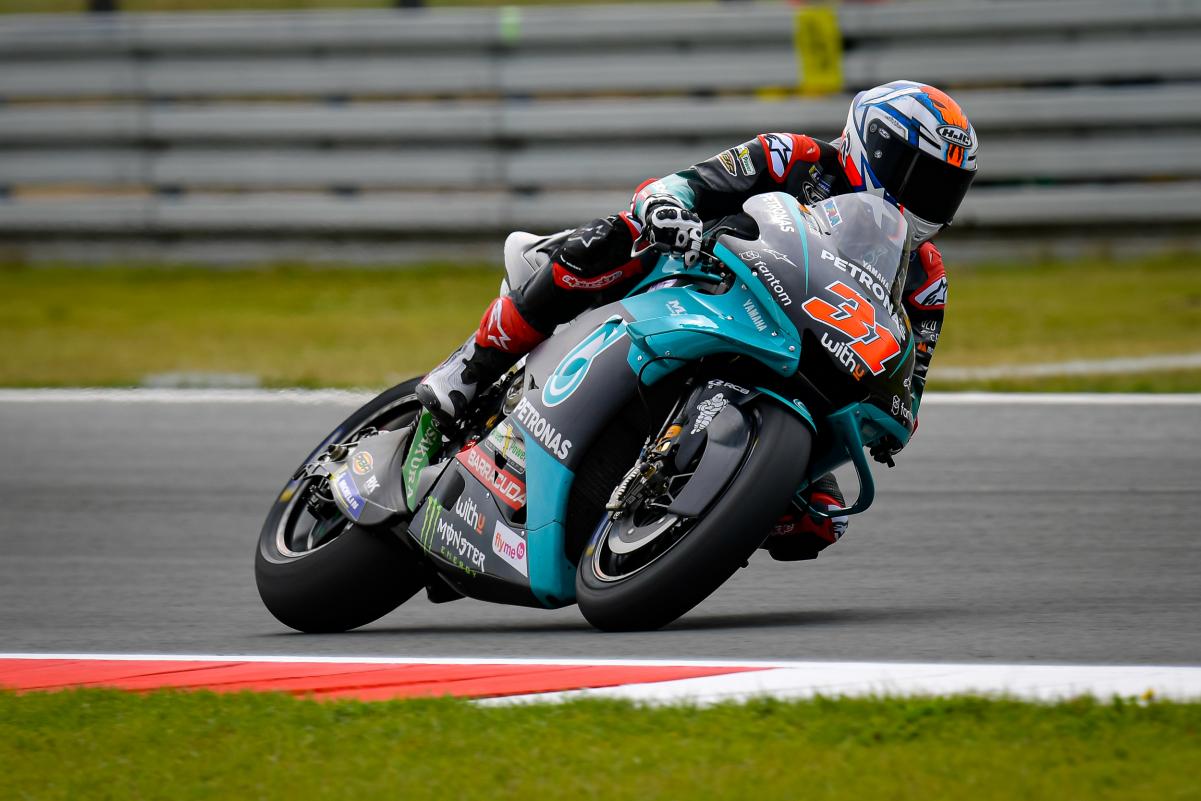 The Malaysian-owned team has Franco Morbidelli contracted for 2022, but the Italian reportedly has a clause in his deal which would allow him to leave if offered a ride at a factory team.

Morbidelli is an obvious possibility for a call-up to Yamaha’s works team, having finished second in the championship last year despite riding the ‘A-spec’ (upgraded) 2019 YZR-M1.

As at earlier this month, however, SRT boss Razlan Razali said that he was still waiting on decisions from both the Iwata manufacturer and Rossi.

Meanwhile, 15-time MotoGP race winner Andrea Dovizioso has declared “I don’t feel like a retiree” as he sits out the season after his Ducati exit, but for testing with Aprilia.

A more immediate concern for SRT is who will ride its second entry when the season resumes after the summer break with the Michelin Grand Prix of Styria.

Morbidelli is likely to miss another four rounds following knee surgery, but the next MotoGP round clashes with World SBK’s Czech Round.

That puts test rider Cal Crutchlow, who has not raced since he signed off as a Castrol LCR Honda rider last year, in the frame to fill in for #21.

If Crutchlow does so, he will share the grid with Dani Pedrosa, who is making his first wildcard start for Red Bull KTM Factory Racing.

Viñales remains in the Yamaha camp for the rest of the campaign, but says has no deal for 2022 yet despite being strongly linked to Aprilia.

Where exactly Gerloff will land is not known, with the announcement not specifying whether the agreement marks a move to the factory team or an extension to his tenure at GRT.

WorldSBK continues this weekend with the Dutch Round at Assen, while the Styria MotoGP event takes place at the Red Bull Ring on August 6-8.