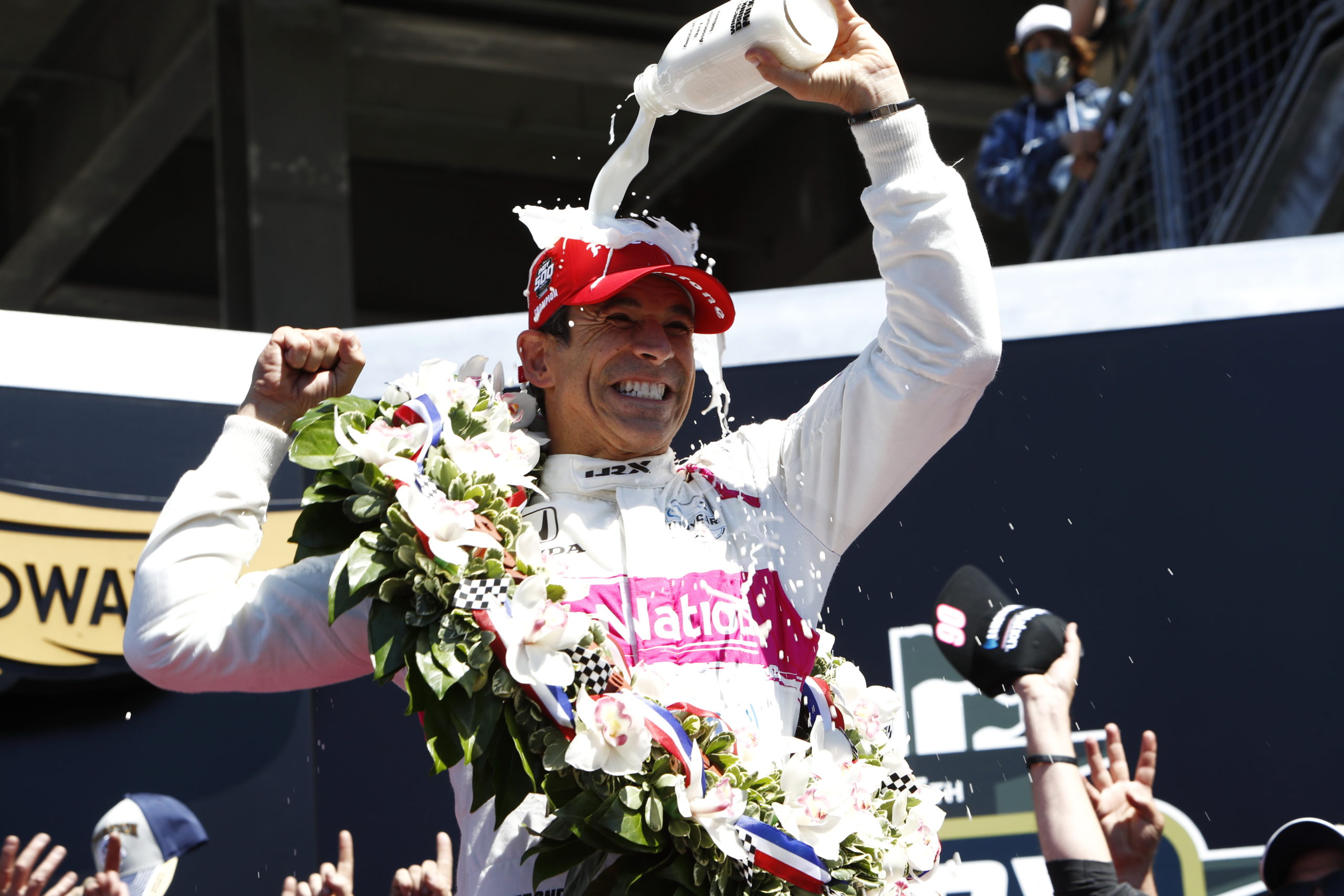 The Brazilian’s signing comes off the back of claiming his fourth Indianapolis 500 crown, his first for an outfit other than Team Penske.

At the time, team boss Mike Shank all but confirmed plans for Castroneves to return in 2022 for another tilt at The Brickyard.

Now, the team has ratified his return to the series at 46 years old.

“I am thrilled to get the chance to go for a fifth Indianapolis 500 win, and so excited to fight for the IndyCar championship again with a full season of races next year with Meyer Shank Racing,” said Castroneves.

“Mike (Shank) and Jim (Meyer, co-owner) have developed some incredible sponsorships with AutoNation and SiriusXM, and having that support is critical.

“I have been missing racing in IndyCar full time so much! So I cannot wait to get a head start on next year with some strong races to finish this season.”

Coinciding with news of Castroneves’ return was confirmation of Jack Harvey’s departure.

That’s despite the team announcing that it will expand to a two-car operation in 2022.

Reports out of the United States have linked the 28-year-old to a seat at Rahal Letterman Lanigan Racing with rumours swirling Takuma Sato might be on his way out.

The 28-year-old is in the midst of just his second full season with Meyer Shank Racing.

“We wish Jack much success and we know he will continue to be a driver to watch,” said Meyer Shank Racing co-owner Mike Shank.

“There are so many people around us that have given us the opportunity to expand to two full-season entries for next year.

“My partner Jim Meyer and I have done this in a way that makes sense for us.

“I am very excited to have Helio (Castroneves) onboard for the 2022 season and I think there will be a lot of excitement around our second driver when we make that announcement as well.

“MSR is excited to have Helio on the 06 car next season and we’re looking forward to adding a driver, who will turn heads in the 60 car.”

The 2021 IndyCar Series resumes at the Nashville Street Circuit on August 6-8 for the Big Machine Music City Grand Prix.