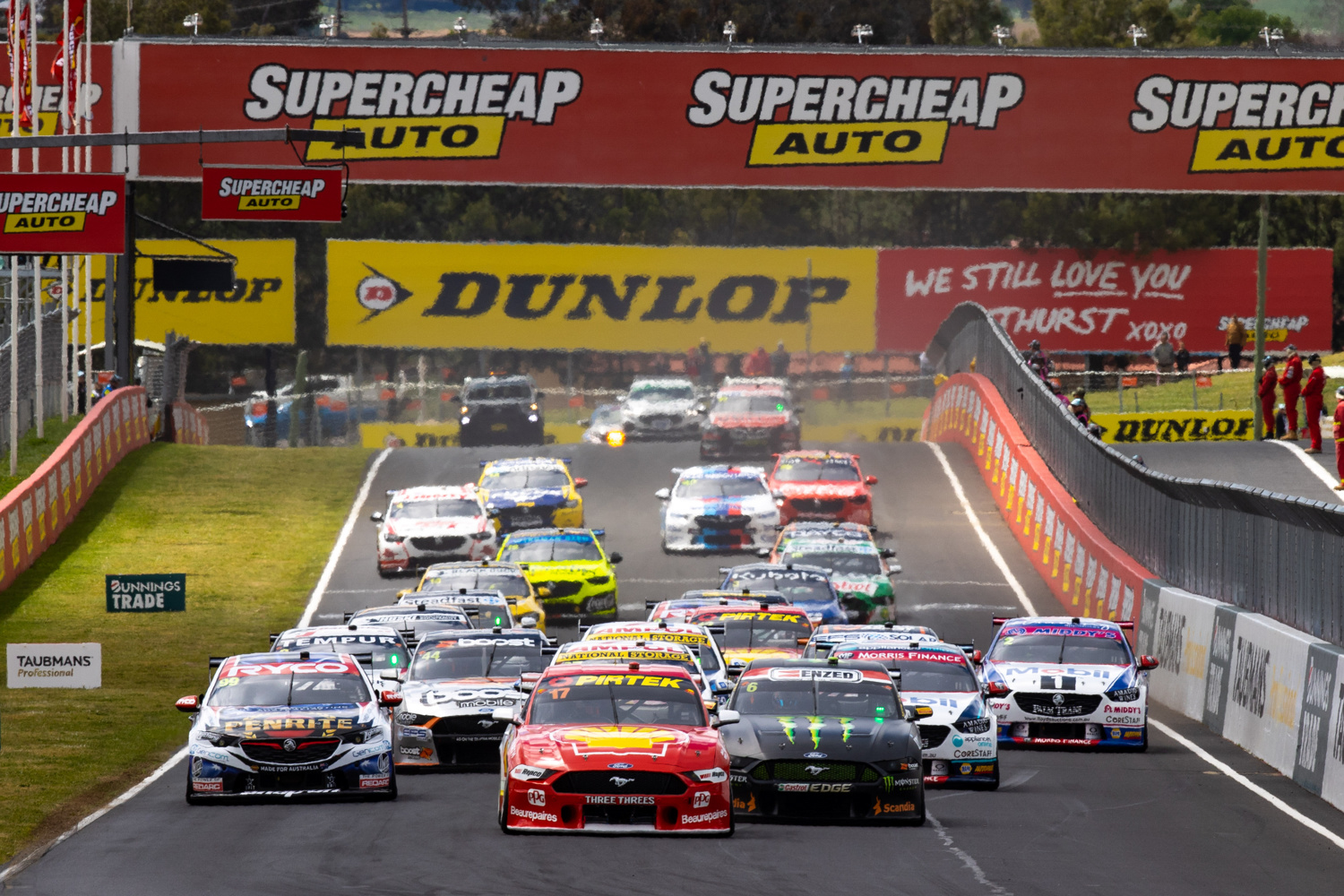 Boost Mobile boss Peter Adderton is calling for Supercars to postpone this year’s Repco Bathurst 1000 to avoid a repeat of the 2020 “ghost town”.

The Premier said it’s hoped the state will live “as freely and safely as possible during August, September and October” and then be at a stage by the end of October where more of the population is vaccinated and can live “much more freely beyond that point”.

The escalating situation in New South Wales has already wreaked havoc on the Supercars calendar, resulting in the postponement of the long-awaited Sydney SuperNight.

While this year’s Bathurst 1000 is still the best part of two and a half months away – slated for October 7-10 – Adderton argued that Supercars and its sponsors cannot have a repeat of last year’s event as COVID-19 cases rise in the state.

That saw the race go ahead with a daily cap of 4000 spectators at Mount Panorama with no access to the top of the mountain and no camping among the restrictions.

“I’m calling for Bathurst to be delayed,” Adderton told Speedcafe.com.

“It’s too big a race to risk it and to take a wait and see approach. I think it’s prudent for Supercars to move the race; otherwise, we’re going to have the same situation [as 2020] where there’s no fans.

“We won’t be there with Greg [Murphy] and Richie [Stanaway], but more importantly, the fans won’t be able to see it. What’s the point?

“I think they’ve got to delay it now and give themselves more time to have Sydney work this COVID situation through to make sure that the race can be the best it can be.

“I was there last year when you couldn’t go from the pits, it was terrible, it was basically a ghost town,” he added.

“It just wasn’t Bathurst, so I think they’ve got to move it because so many people are trying to plan things.

“I just think that right now, knowing what we all know, the wait and see approach is the mistake. They’re not just going to let 40,000 people up on The Mountain in October. She’s not going to do it.

“What you’re going to have is half-hearted Bathurst, which is basically made for TV.

“That’s not what makes Bathurst great. All they need to do is move it back three or four weeks to give themselves a window to be able to have enough people vaccinated and give the government a comfort level that they can open back up.” 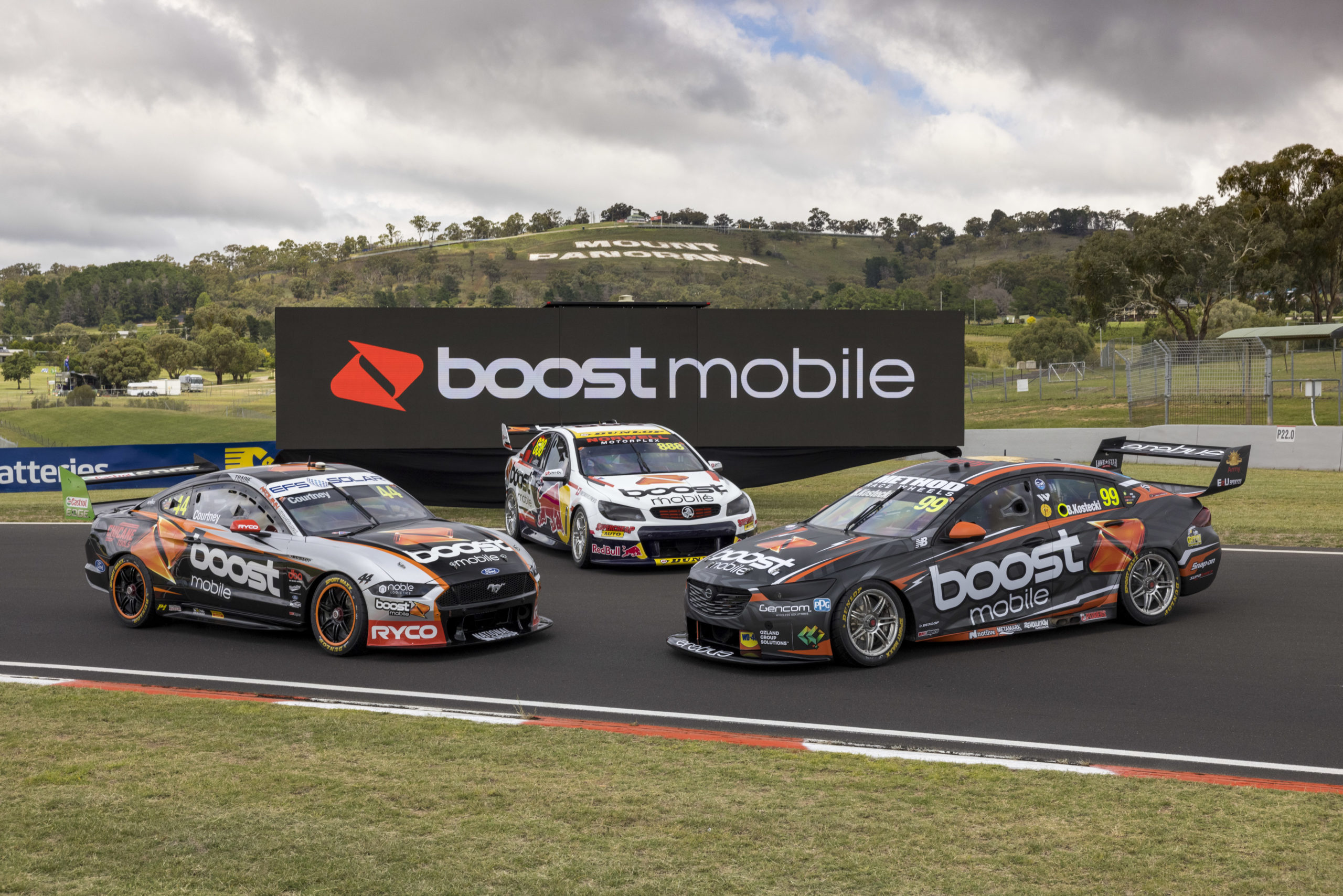 Today Premier Berejiklian indicated that the current lockdown, which is slated to end on July 30, is likely to continue.

Namely of concern is the Erebus Motorsport run wildcard of Greg Murphy and Richie Stanaway.

The pair were set to test with the team on August 11 at Winton Motor Raceway, though that’s unlikely to happen with news that the trans-Tasman bubble has been halted.

That’s set to last for at least eight weeks until September 17, just a little under a month out from the Bathurst 1000.

Whether the wildcard goes ahead is in question too, with Adderton unsure when their first test will take place or whether they’ll be able to compete.

“I don’t know why we would be so precious not to do it now, give everybody time to plan and get it right,” he explained.

“I’m calling on Supercars to make the decision now to work with the government to push that back to the end of October, early part of November and do it now, not a wait and see approach.

“As a sponsor, we obviously want to see the race take place and have everybody there, so I think Supercars has to give everybody a lot of warning and do it now and not wait.

“People are trying to do camping, corporate hospitality, you’ve got New Zealand who have locked us out to the end of September, beginning of October, a lot of the corporates come from New Zealand as well.

“So, this is something that I think the guys need to make that decision now.”