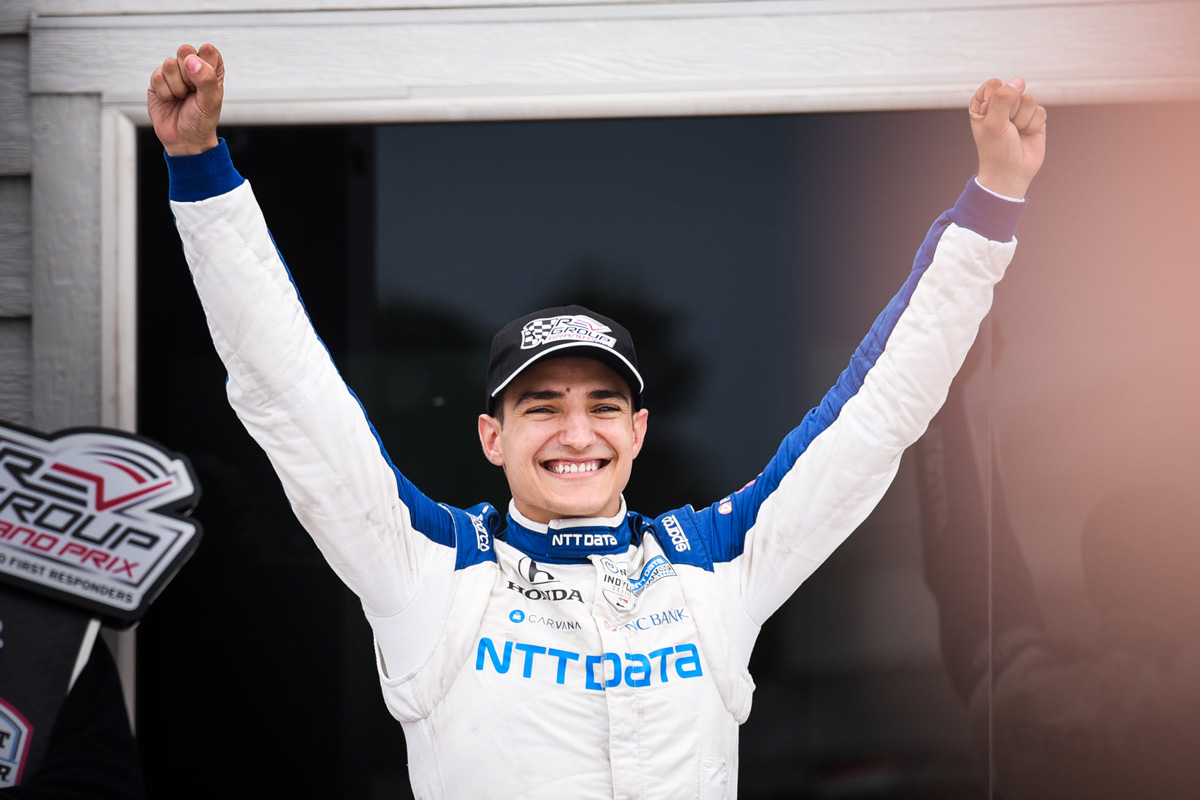 Alex Palou has credited Chip Ganassi Racing team-mate Scott Dixon for his openness, despite the pair being engaged in a battle for the 2021 IndyCar Series title.

Form man Josef Newgarden is also in the hunt, sitting fourth, having taken the past three pole positions.

While he doesn’t necessarily expect Dixon to help him chase the crown, Palou has been grateful for the six-time series winner’s willingness to share his wisdom.

“Trying to learn as much as possible from him… the good thing is that Scott, he’s always answering.

“If I have any doubt on what’s the best way to save some fuel at Mid-Ohio, he’s going to say, ‘hey, this is how I do it, this is what I’m going to do on the race’.

“He’s been a really good help for me this year.”

Despite his advantage atop the standings, Palou is not about to sit back and play the conservative game.

“If we can have a shot to win, we’ll try and get some more wins,” he said.

“Yeah, I’m looking forward to the end of the season.”

The IndyCar Series will resume with the first ever event held on the Nashville Street Circuit, entitled the Big Machine Music City Grand Prix, across August 6-8.