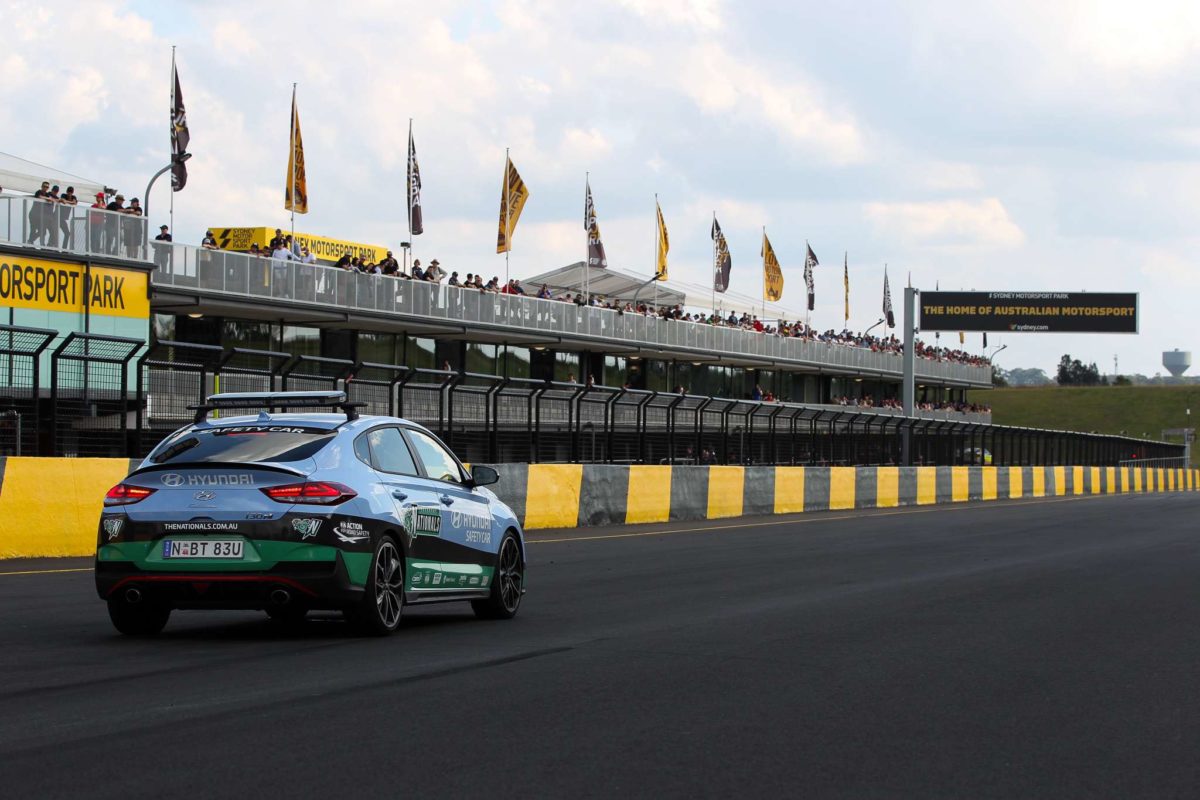 An expanded Australian Rally Championship is part of what Motorsport Australia hopes will be an increased season of racing across the board next year.

Motorsport Australia announced earlier this week that the 2022 ARC will take in seven rounds across the country, including a new event in New South Wales.

“We’re very deep into the planning for what a calendar will look like for each of those championships next year,” Motorsport Australia’s director of motorsport and commercial operations, Michael Smith told Speedcafe.com.

“And despite all of the uncertainty that we’ve got at the moment, the calendars, and certainly the entries are looking as strong as ever for those.

“From an off road championship point of view, we’ve got five rounds this year, although that’s assuming that we’ll be able to run all of the events with the current restrictions, but we’re certainly looking to expand the championship to six, possibly seven rounds next year.

“That’s, I think, a real show of strength for where we’re at with that championship.

“I mean, from an entry level point of view, and from a sponsor engagement point of view, that’s as strong as it’s been in recent memory to be honest, and the same for the Australian Rally Championship.”

Along with the expanded ARC calendar, Smith expects new cars to continue entering the championship as engagement with competitors remains strong.

“We’ve had a lot of people investing in new cars and bringing them into the championship,” he said.

“We’re expecting some more new cars, and top level competitors to join the championship before the end of the year.

“So despite all of the uncertainty that we’ve got going on at the moment, there seems to be a real amount of positivity and I guess certainty around where motorsport’s heading at the moment, which from our point of view is really pleasing.”

Part of that, Smith reasons, has been a re-evaluation of priorities from competitors over the last 18 months as our ability to travel has been restricted, and therefore had the ability to divert funds into their motorsport endeavours.

“I think it’s a combination of all of that,” Smith said.

“I think despite all that’s going on, the economy is still relatively strong and there certainly seems to be people that are prepared to invest in motorsport, which is I think a real boost for the industry.

“Maybe they’ve been getting some perspective on life and they’re realising what’s important to them, and how much they enjoy motorsport.

“That’s being reflected in the entry numbers and the amount of investment that’s being made in the sport at the moment I think.”

While interest and investment from competitors remains strong, meeting that demand has proved difficult.

Constantly moving goal posts have made forward planning a black art, with restrictions recently seeing the Morgan Park round of the Motorsport Australia Championships cancelled.

“We’ve all learned during this COVID pandemic that there’s a need to be nimble,” Smith reasoned.

“I think people are now accepting of the fact that what the calendar might look like in October for this year for 2022 might be very much different in February next year.

“And there’s an acceptance, I think, from everyone that there’s a need to be nimble and flexible with all of that.

“I can’t tell you how much myself, and others in the office, and I’m sure many other promoters and organisers in the last 12 months, how much time they’ve spent looking at different calendars, and options, and contingency plans.

“It’s just the way of life now and people are very accepting of it.”

The next round of the Australian Off-Road Championship, the Rainbow Desert Enduro, is scheduled to run across the August 27-29 weekend.

Meanwhile the Motorsport Australia Championships are next in action at Sandown on September 17-19 after next month’s Morgan Park event was called off due to border closures.