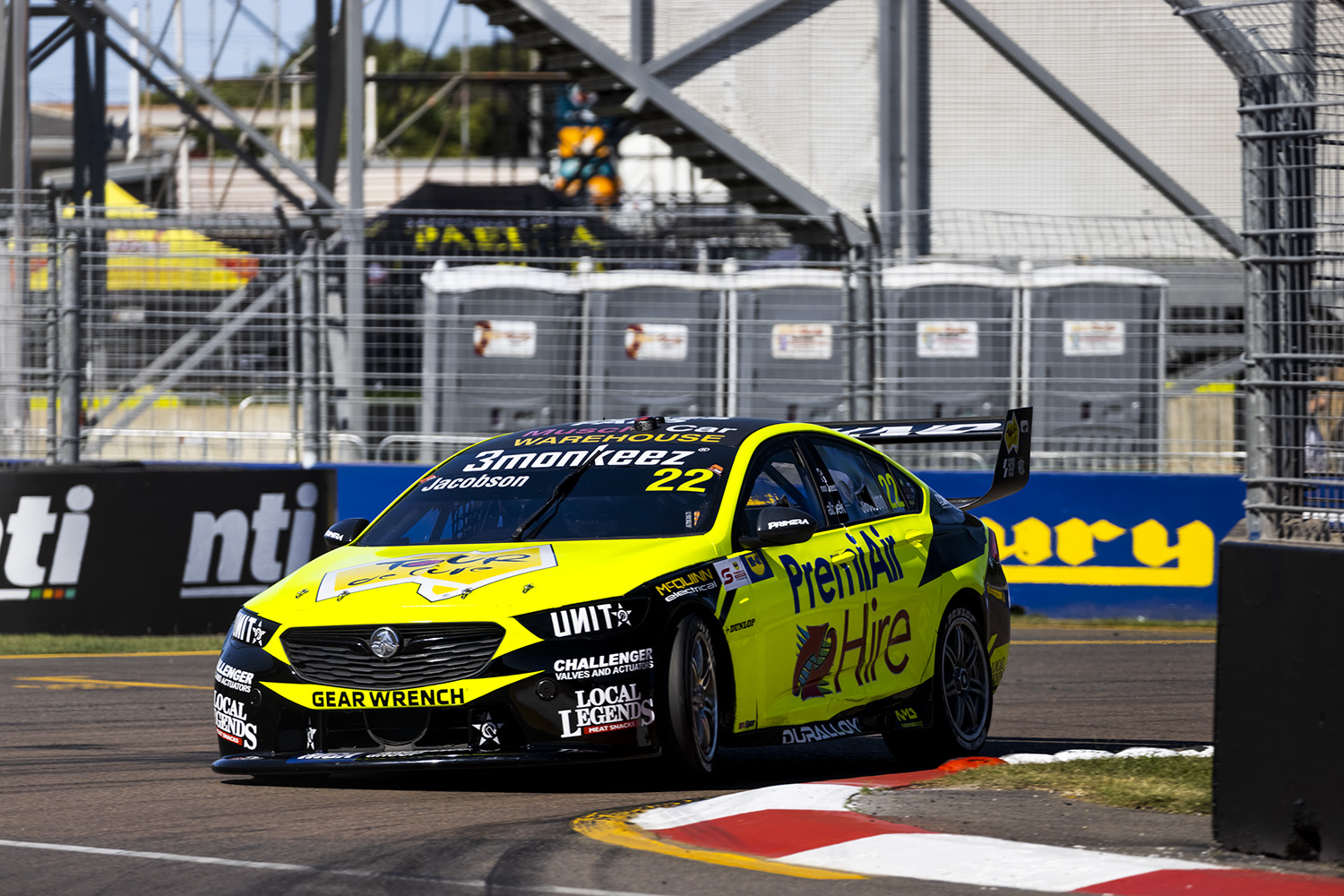 Garry Jacobson has taken satisfaction from seeing hard work finally start to pay dividends on the Car #22 side of the Team Sydney garage.

Jacobson qualified a season-best 17th for both Sunday sprint races – snapping a streak of five straight back-row starts – and he managed to hold position by the end of 39 laps on each occasion.

It followed him finishing 15th on the road in the Saturday leg, only to be classified 18th after a 15-second time penalty was applied post-race for an early-race incident with Brad Jones Racing driver Jack Smith.

The trio of results helped Jacobson climb to 22nd in the championship, leapfrogging team-mate Fabian Coulthard and BJR’s Macauley Jones.

“It was good, the car is performing quicker and quicker every weekend so I was excited about that,” the 2016 Super2 Series winner said on Supercars Trackside.

“We weren’t proud of our results [at the Townsville 500] and we got the car up into the top 17, around there, and 14th at stages in the stints.

“We’ve just got to keep practicing our pitstops and get those tyres off and on as quick as the guys up the front of pit lane and I reckon, yeah, we’re going to have a good second half of the season to look forward to.” 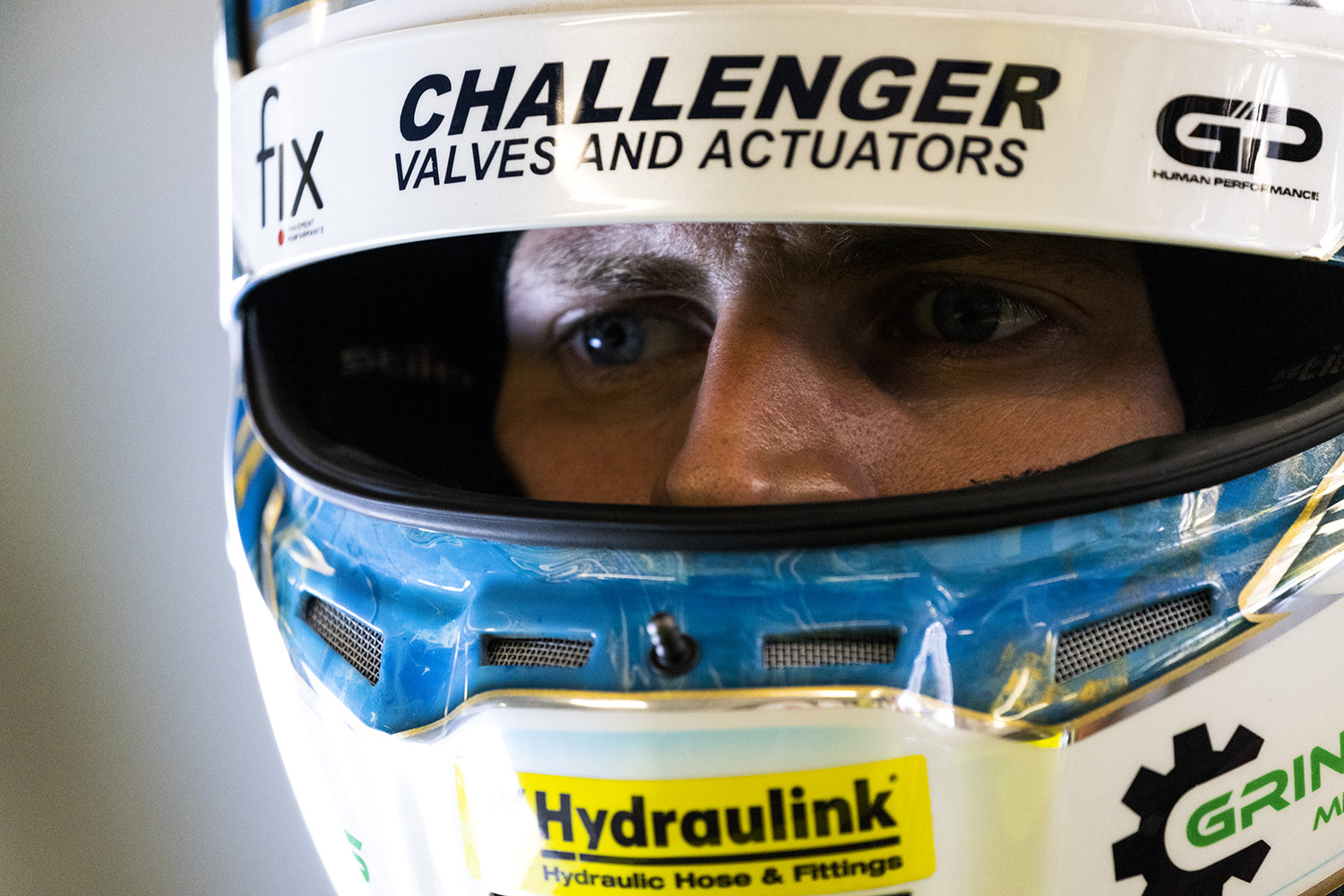 Team Sydney’s pit stop efficiency has taken a beating with a high level of staff turnover, squad boss Jonathon Webb admitting as much with a relocation back to Tekno Autosport’s Yatala headquarters necessitated by the COVID-19 outbreak in New South Wales.

“I feel like I’m motivating my side of the garage quite well at the moment, the Car #22 side… we’re looking forward to getting to the track and putting in the hours,” added Jacobson.

“We’ve been putting in hard work and actually getting faster which is what you want in teams, isn’t it? You want to get rewarded for hard work.

“So, we’re getting there, internal discussions behind the scenes as well on what we want to do to improve the everyday working lifestyle on cars and we want to get faster and be more competitive and bring everybody up there with us.”

There was also a glimmer of promise for Coulthard, running inside the top 10 in the first stint of Race 17, only for his good work to be undone by a seemingly slow pit stop before running out of fuel.

Round 8 of the championship is provisionally in line to take place at Queensland Raceway on August 21-22, although border announcements this morning have put that event in danger.