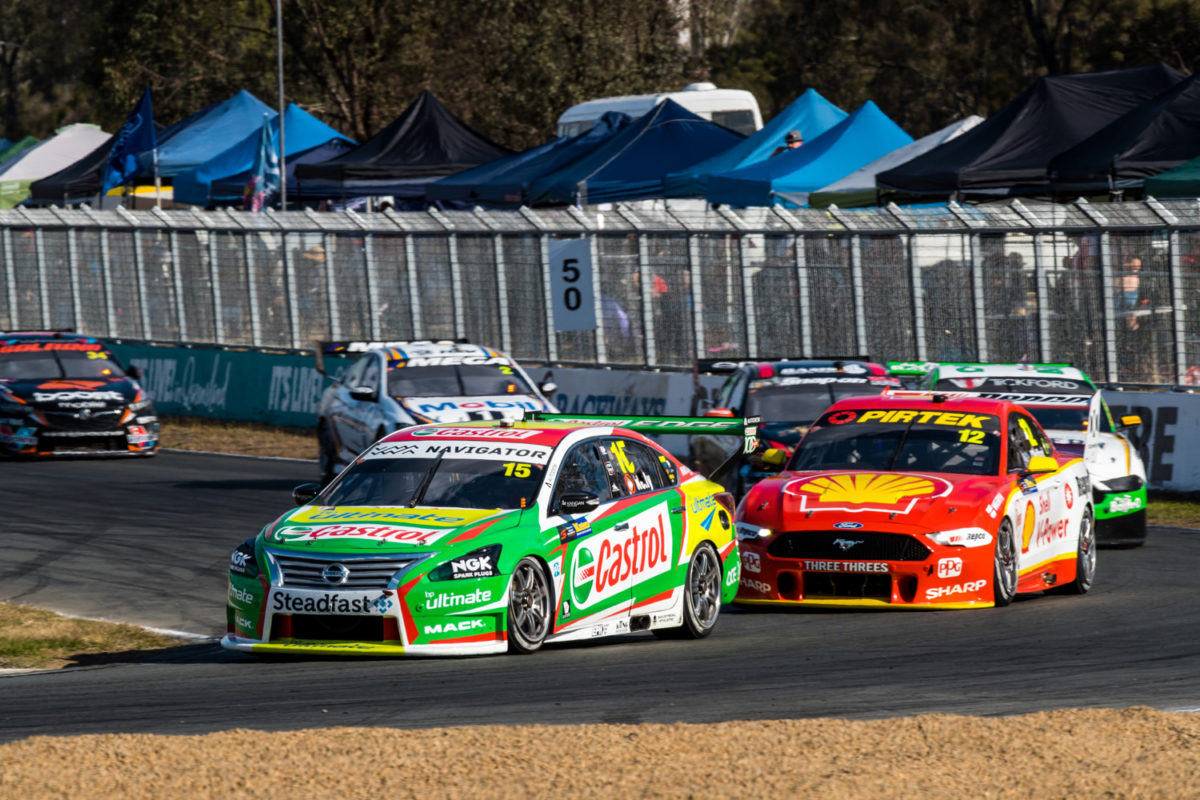 Queensland, which is due to host the next Supercars event, has closed its border to New South Wales with a hotspot declaration which is currently set to last four weeks.

The Repco Supercars Championship is tentatively slated to resume with the Ipswich SuperSprint at Queensland Raceway on August 21-22, a date barely more than four weeks away from now.

That not only complicates matters for the one team still based in NSW, namely Albury’s Brad Jones Racing, but also means the six Victorian teams cannot cross their northern border and see out two weeks in regional NSW before continuing on to the Sunshine State, as they did on their way to Darwin in June.

The decision, which takes effect tomorrow (July 23) at 01:00 local time/AEST, comes days after the state of Victoria was declared a hotspot by Queensland effective July 17.

A cross-border zone similar to that which applies on the NSW-Victoria border will be implemented for those who live in the far north of NSW, but that is of no help to any Supercars competitors.

As it stands, the only teams which may go to Ipswich are those based in South East Queensland, namely Triple Eight Race Engineering, Dick Johnson Racing, Matt Stone Racing, and Team Sydney, which has reverted to its former Tekno Autosports facility on the Gold Coast.

Entry to Queensland is prohibited from a hotspot except for returning residents or those doing so for ‘essential purposes’, and such returnees must complete 14 days of hotel quarantine at their own expense.

The decision comes as Queensland prepares to ease its own restrictions, amid transmission in the NSW Central West region and exposure sites in various areas outside of Greater Sydney.

“We can’t ease here without greater assurance of greater protection from the risk of people travelling from other states with the virus into our state, and so we need to be able to reduce that risk,” said Queensland Deputy Premier, Steven Miles.

“Also, thanks to the lockdowns currently in place in Victoria, South Australia and Greater Sydney that we have reciprocated, our border is effectively closed to those people already, but in order to be able to ease these restrictions as I’ve outlined, we need to close the border to the rest of New South Wales.”

South Australia, Western Australia, and Tasmania are currently closed to NSW and Victoria; the Australian Capital Territory is closed to Victoria; and the Northern Territory would impose mandatory supervised quarantine on arrivals from Greater Melbourne.

New South Wales will remain a declared hotspot for four weeks, with a possible earlier review pending the outcome of their current outbreak.