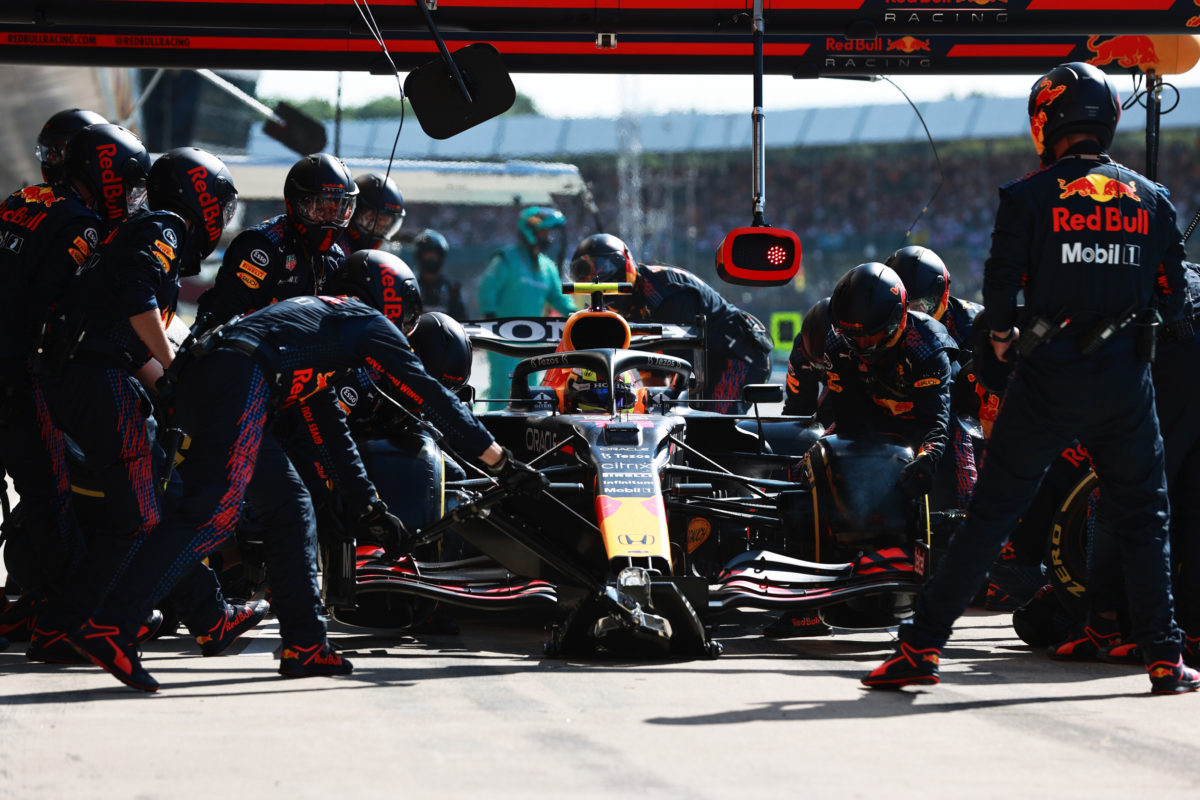 Changes to the rules governing Formula 1 pit stops will not be introduced until the Belgian Grand Prix.

A Technical Directive issued to teams following the Austrian Grand Prix stated that new rules would come into force in time for the Hungarian Grand Prix.

However, that deadline has now been pushed back until F1 returns from its summer break following reaction from teams.

The sport currently sees pit stops of around two seconds, the result of well-rehearsed teamwork but also the introduction in recent years of automated systems.

One of those has been with the wheel gun itself sporting a button which the crew member presses to communicate that the tyre change has been completed.

That information is relayed to the jackman, who then releases the car.

However, it has become standard practice for crew to fire that button prior to the wheel nut being fully fastened as crews look to shortcut or eliminate reaction time.

The Technical Directive had initially called for a 0.2s delay between the stop being completed and the car released.

However, that has now been revised with the button used by some teams becoming standard issue up and down pit lane.

A protection will also be put in place to prevent it front being pushed before the wheel has been correctly fastened, eliminating the need for the 0.2s delay.

“It was a good, constructive discussion between teams and FIA,” said McLaren team manager, Andreas Seidl of the decision to change and delay the directive.

“And, in the end, due to the special situation we are in also with COVID, that it is not so easy also to go back to the factories of the moment and train together with the crew for the changes that were in the TD initially.

“I think it made sense in the end to delay it and use the longer break will give every team more time to be prepared for the change.”

A Technical Directive is effectively an addendum to the regulations and must be adhered to as though they were written into the rule book proper.

The Belgian Grand Prix runs across the August 27-29 weekend.

The only event between now and then is the Hungarian Grand Prix on July 30 to August 1.