Dane: Stoner could have been a ‘top-line’ Supercars driver

Dane: Stoner could have been a ‘top-line’ Supercars driver 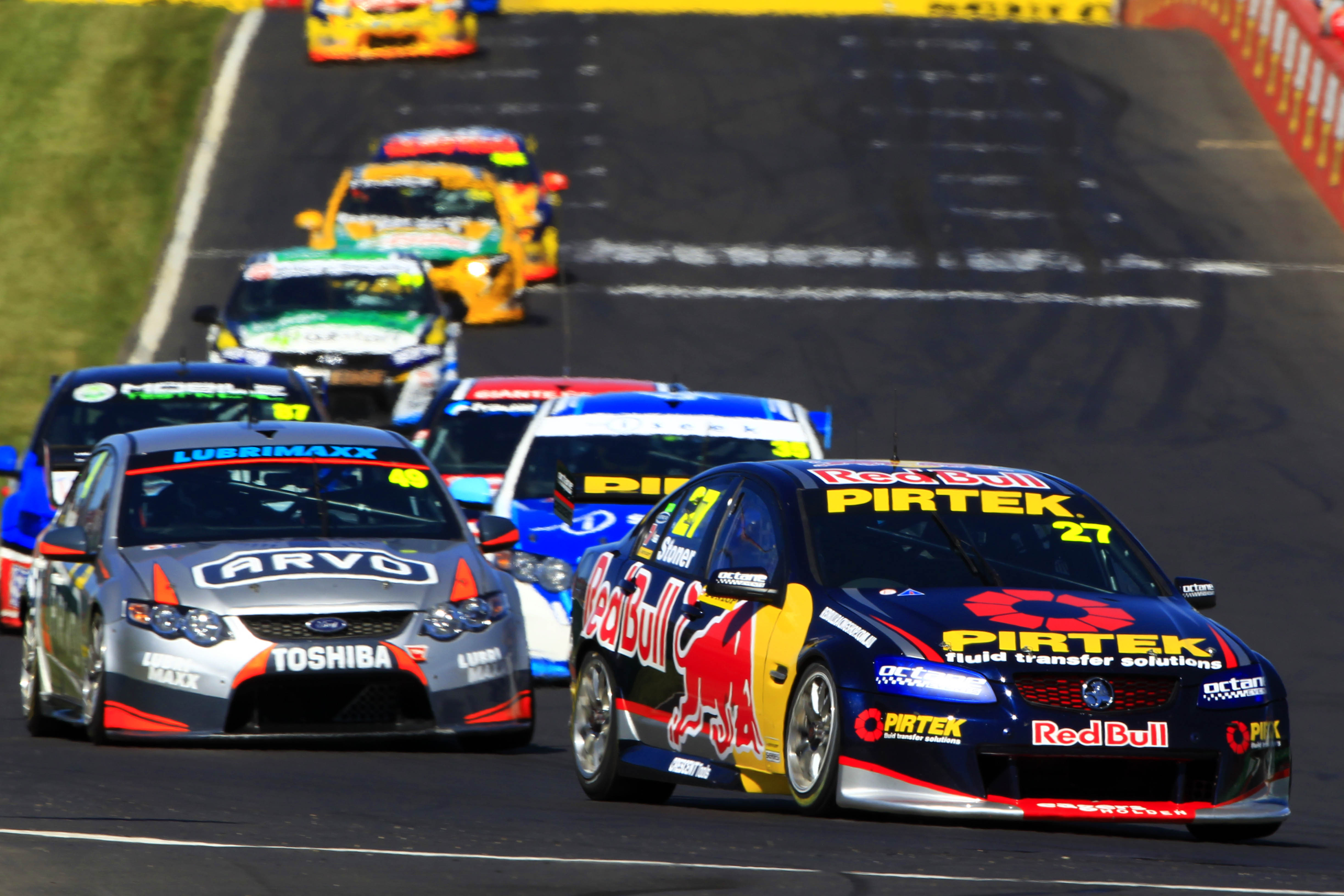 Casey Stoner during the 2013 Super2 Series

Stoner retired from MotoGP competition at the end of 2012 as a two-time world champion.

The very next year he embarked on a Supercars journey with Triple Eight, representing the Brisbane squad in the second-tier Super2 Series.

Following a season in which he finished 18th in the standings with a best finish of fifth at Queensland Raceway, Stoner walked away from the Supercars feeder series and has done limited professional racing of any kind since.

Dane is sure success was just around the corner, had their partnership continued.

“There’s no doubt Casey could have been, I believe, a top-line driver if he had stuck with it and got used to the fact that our circuits vary so much, and street circuits are part of it, and all of the trials and tribulations that go with that and learning about racing a car,” Dane said on the latest Parked Up podcast.

Pressed further on how far Stoner was from reaching that level, Dane responded: “I’m not sure, is the real answer.

“I don’t know, but I reckon if he had done another year of Super2, going back to the circuits et cetera, the speed that he showed would have then translated into results.”

The line of questioning came as part of a discussion around how two-time Dakar Rally winner Toby Price would fare in a Supercar.

Dane wasn’t overly optimistic given the very different skillsets between Supercars and off-road motorcycle racing, but noted there’d be a sure-fire way to find out.

“What he probably should do is, if he wants to find out where he really is, get himself a gig in a Super3 or even a Porsche Cup car and see where he is,” he said.

“He should go and see Paul Morris, because I reckon that you’ll see Nash in a Super2 car next year and Paul has got quite a good Super3 car sitting there, so maybe he should have a steer of that.”