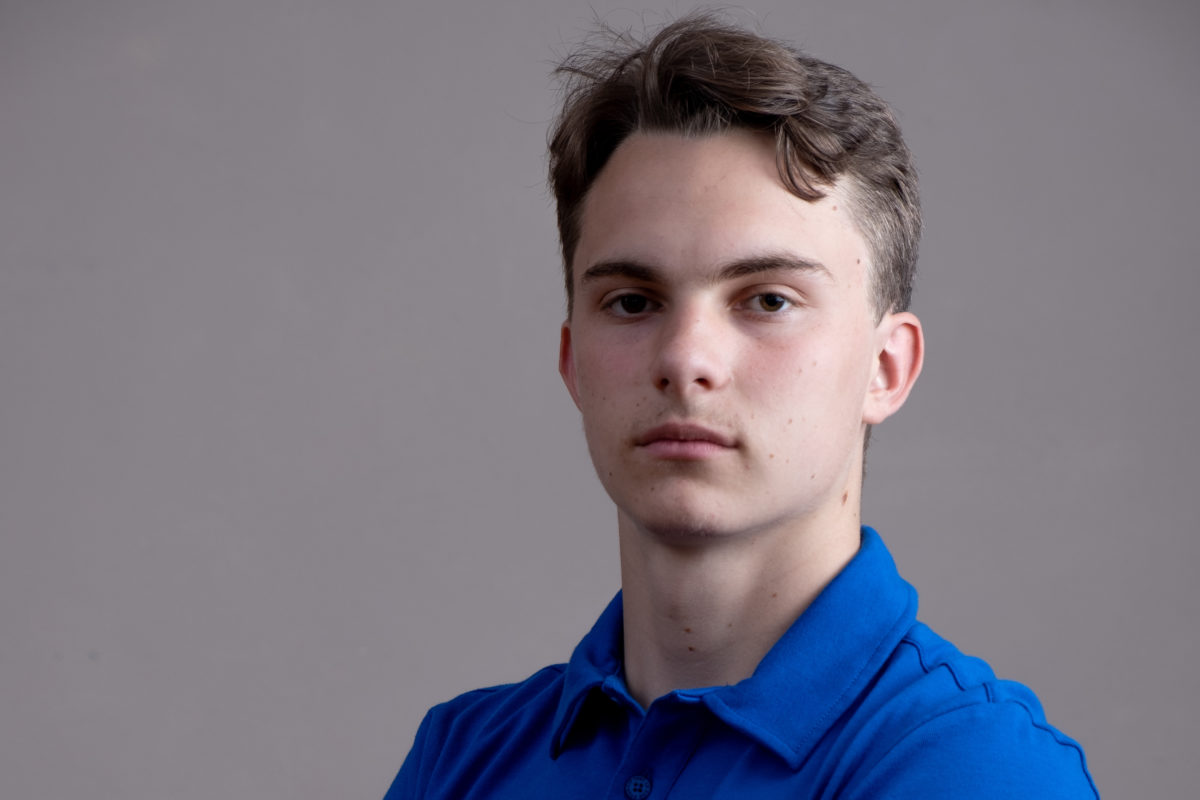 The cancellation of this year’s Formula 1 Australian Grand Prix has robbed Oscar Piastri of the opportunity to return home for a flying visit.

While not yet on the F1 grid, Piastri is a member of the Alpine Academy, standing him in prime position for a berth with the Anglo-French marque in future seasons.

”It’s a shame, of course, it’s a massive shame,” he said when asked by Speedcafe.com for his reaction to the event’s demise.

“I think it’s somewhat inevitable, you know. My hopes weren’t particularly high that it was going to go ahead this year, so you know, I can’t say it was a massive surprise for myself.”

Though not surprised, the Melburnian was left disappointed that he’ll not have a chance to return to his homeland this year.

“If it had have gone ahead, I definitely would have tried to get across for that week because firstly it’s probably my only ticket to Australia anytime soon,” he admitted.

“Obviously I’m not in F1 but to be at an F1 race as an Australian F2 driver, it’s still something pretty cool to attend.”

The cancellation of the Melbourne event has also raised questions over where it might feature on the 2022 calendar, with suggestions placing it in April and others as late as November.

“Hopefully, everything’s sorted out for next year and hopefully it can go ahead as planned,” Piastri said.

“It’s a shame it’s not going ahead, I think it was inevitable, but I’m looking forward to whenever it does happen again.”

Piastri currently leads the FIA Formula 2 Championship following its most recent round in support of the Formula 1 British Grand Prix.

His next F2 outing comes in September (10-12), at the Italian Grand Prix at Monza.