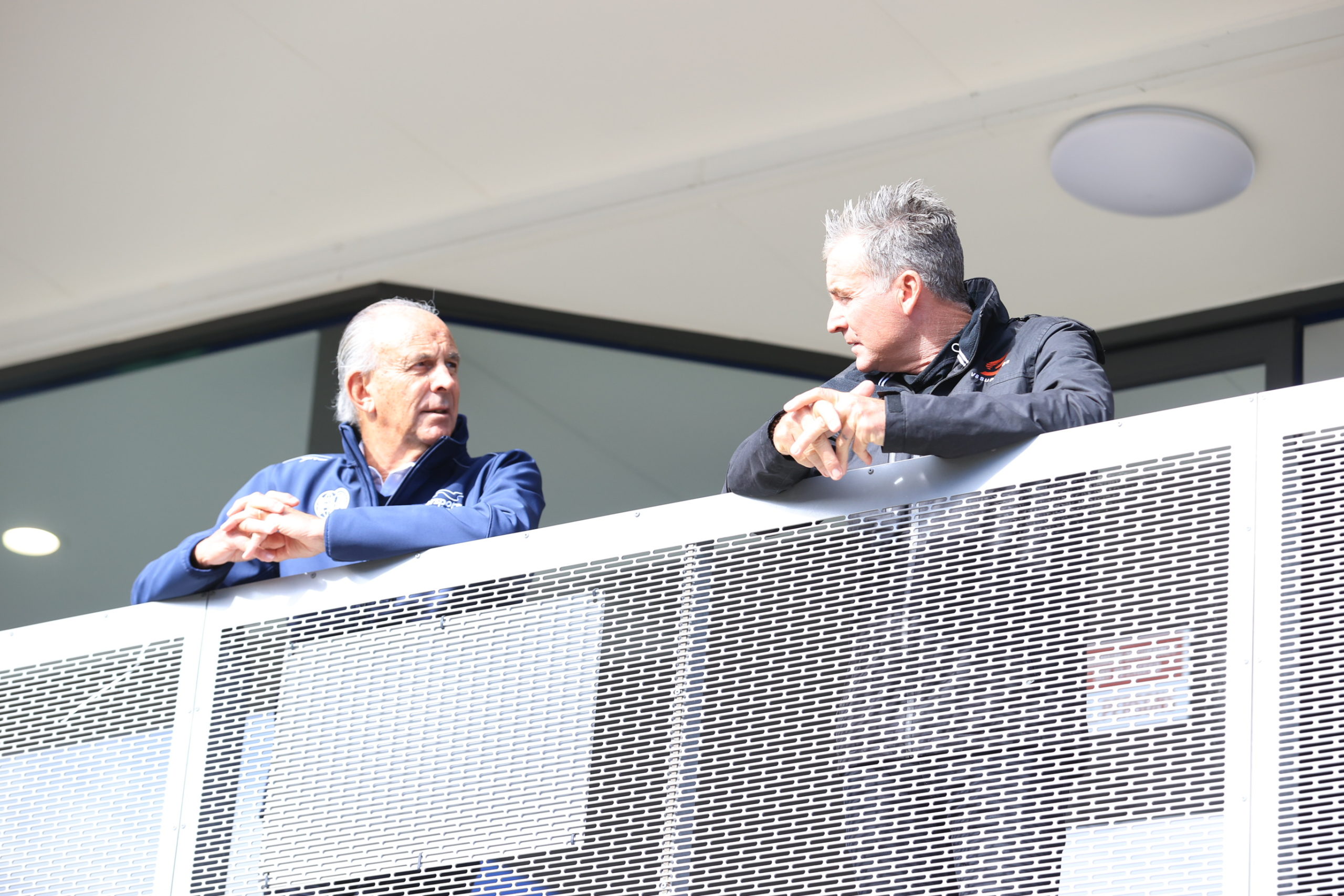 Schenken, who drove 36 F1 races, will open the doors to the Motorsport Australia inner sanctum to the winner of the Ultimate Motorsport Prize raffle which is being offered by Pirtek in support of St Vincent’s Hospital.

The tour of race control is just one of many money-can’t-buy experiences being offered as part of a raffle many have described as “one of the best in world motorsports”.

Fans can buy their tickets for a chance to win this world-leading experience at www.ultimatemotorsportprize.com.

Schenken drove in 36 F1 World Championship grands prix with his debut coming in Austria in 1970.

His one career podium came in Austria the following year and he scored seven world championship points. He also had two non-championship podiums.

He returned to Australia in 1984 and has been the Race Director for Australia’s premier motorsport category since 1987 and was awarded the Medal of the Order of Australia (OAM) for his services to motorsport in 2016.

The raffle winner and a friend will be treated as SUPER VIP guests over three days at Mount Panorama and will be introduced to the who’s who of Supercars while being exposed to a list of one-off experiences including waving the green flag to start the race.

The Ultimate Motorsport Prize is being raffled and not auctioned so almost everyone has a chance to be involved, but the limited pool of tickets is selling fast.

“Obviously Motorsport Australia race control is a very controlled environment and to be honest we don’t have that many visitors throughout the year because of that,” said Schenken.

“It is rare that anyone gets a one-on-one tour, but we are delighted that this experience has been made a part of the Ultimate Motorsport Prize.

“I am sure the winner and their fortunate friend will enjoy the amazing list of experiences over the Bathurst 1000 weekend, including their visit to race control which will give them a real behind-the-scenes understanding of what goes on during an event.

“Pirtek and all the stakeholders have done a terrific job pulling this prize together and to see all the funds raised going to St Vincent’s Hospital makes it all that more impressive.

“At just $20 a ticket it means that almost any fan can be in with a chance of winning the prize, the likes of which I have never seen before in all my years in the sport.”

The total prize includes an amazing list of money-can’t-buy experiences including: