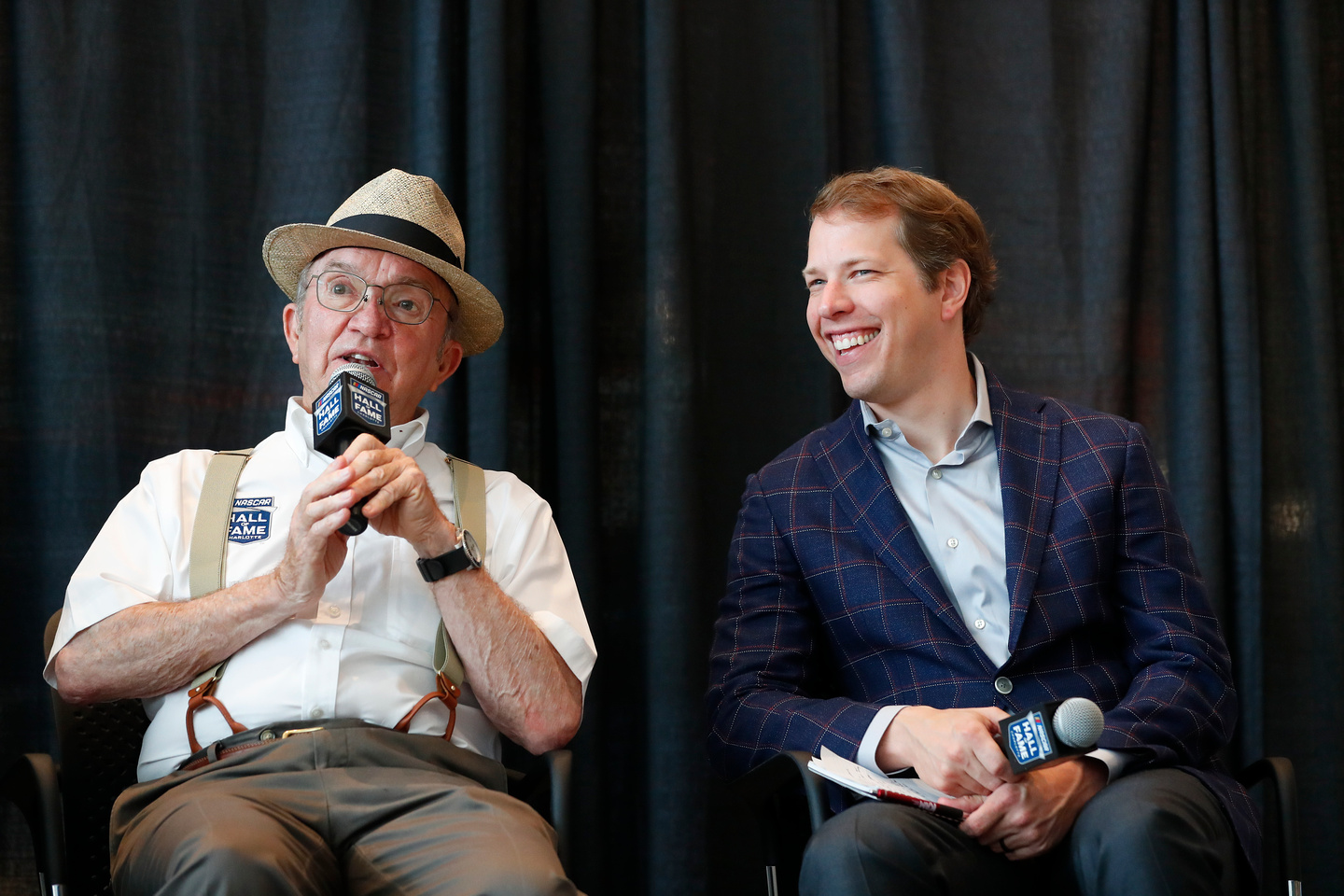 Departing Team Penske champion Brad Keselowski’s future has been confirmed as being at Roush Fenway Racing as both a driver and co-owner.

Keselowski, who won the title for Team Penske in 2012, will take on a new challenge while remaining on the grid, jumping into the #6 Ford Mustang.

“I am thrilled to be able to share the news about this next venture with my fans, peers, and the industry,” said the 37-year-old.

“This presents an opportunity to continue my on-track success with a strong team and a long-term commitment, but also dive into my passion of team ownership where I know I can be an asset to the future of the team.

“I am optimistic about what Jack [Roush], John [W. Henry] and I can accomplish together, especially with a new era for our sport on the horizon.

“Our goal is to win races and compete for championships at NASCAR’s top level, and we plan to do just that.”

Roush added: “I’m truly excited about this partnership with Brad.

“I think it will bring a lot to the organisation, from not only Brad’s ability behind the wheel, but a rejuvenation and fresh perspective across our teams.

“I’ve had the opportunity to watch Brad for a number of years, as he has fought and clawed his way up the ladder, moulding himself into a champion and one of the top drivers in our sport.

“I’ve always admired his resolve and determination. I’m very pleased that he has chosen to be a part of our organisation and I’m proud to partner with him moving into the future.”

Keselowski’s move will coincide with the introduction of the new-for-2022 Next Gen car, which has now been given official sign-off following crash testing.

NASCAR has indicated teams will begin to receive Next Gen chassis this week.