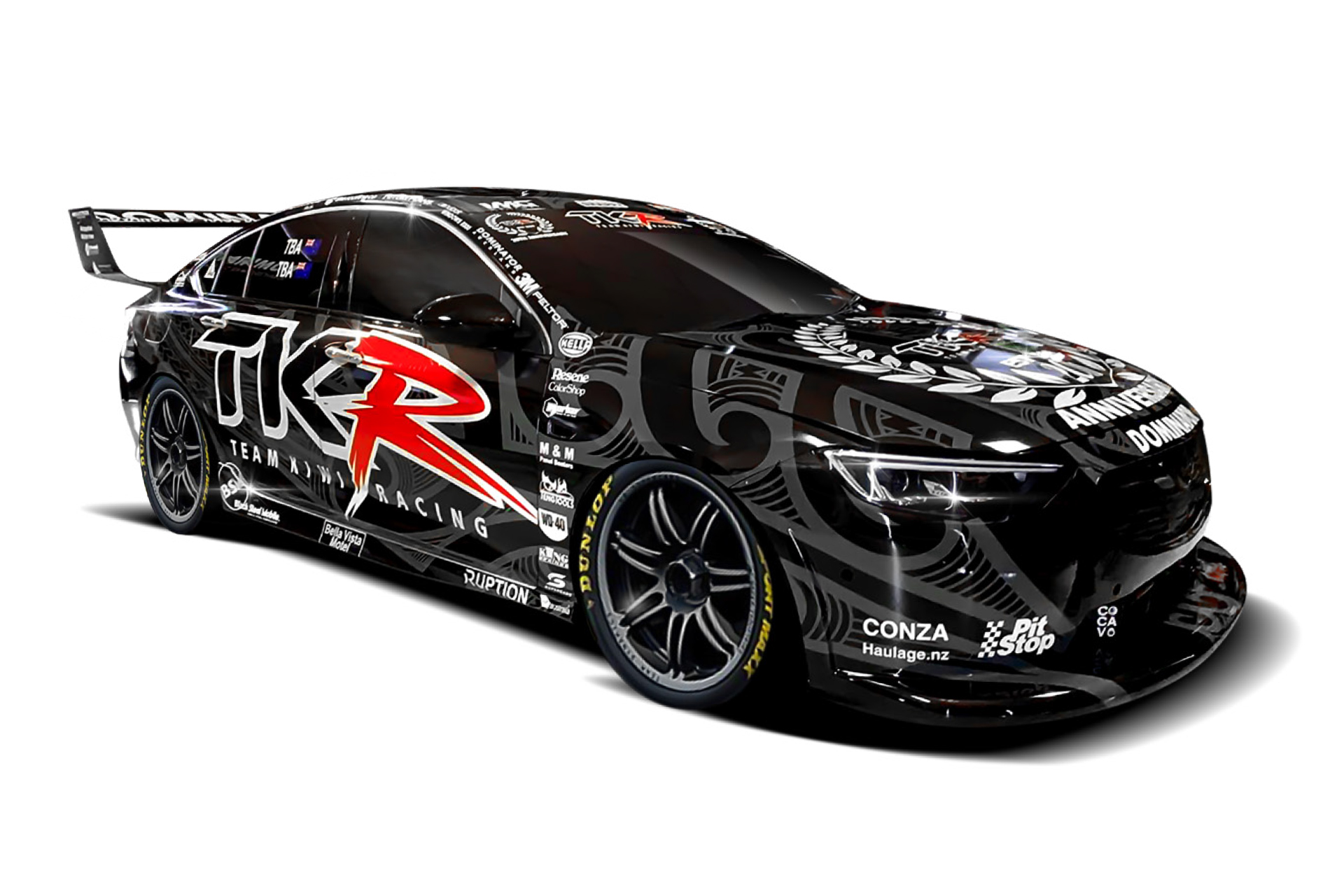 Brad Jones Racing has confirmed it has scrapped plans for a collaborative Bathurst 1000 wildcard with Team Kiwi Racing.

Last month Speedcafe.com revealed the team was working to field a fifth Holden ZB Commodore in this year’s Great Race.

However, that programme has now been abandoned, Brad Jones citing the development of Gen3 as a stumbling block.

“It started out with us wanting to run a wildcard for Jordan Boys,” Jones told Speedcafe.com.

“I was talking to David about the opportunity of running a Supercar at Bathurst. It came up in conversation that we were looking at doing a wildcard.

“He indicated he was pretty keen to participate in that. We had a number of discussions about it and got pretty close, to be honest.

“I feel like the thing that has stopped us running a wildcard really is with the delay of Gen3, I expected a lot of the build of the car to be done prior to Bathurst and now it won’t be.

“We’ll be getting our chassis about that time. There’s a lot of work that we’re going to be doing through that period. Component supply is a bit of a problem for us.

“To do a fifth car and have it at the standard that we were discussing with David, which is exactly the same as the other four, is just something we’re not capable of doing at the moment.

It means Boys remains without a Bathurst 1000 seat.

Last year the now 23-year-old raced alongside Todd Hazelwood, who will be joined by Dean Fiore in the 2021 edition.

The remaining seats at Brad Jones Racing are all occupied with Nick Percat paired with Dale Wood, Jack Smith with Ash Walsh, and Macauley Jones with Chris Pither.

Jones said he owes it to Boys to get him back on the grid.

“I feel bad for Jordan, to tell you the truth,” said Jones.

“I felt like we had a good plan and it was all looking quite promising. But right now, I don’t have anything for Jordan and I certainly owe him.

“I’ll be trying to help him out at some level because of it.”

Only a handful of Bathurst 1000 co-driver seats are unaccounted for.

Team Sydney has yet to announce who will pair up with Fabian Coulthard and Garry Jacobson, although the former is expected to be joined by team owner and 2016 Great Race winner Jonathon Webb.

Elsewhere, Matt Stone Racing hasn’t announced its co-driver line-up, though Jake Kostecki is all but certain to team up with brother Kurt Kostecki.

On the other side of the MSR garage, it’s believed Tyler Everingham is the leading candidate to join Zane Goddard.

This year’s Bathurst 1000 is slated for October 7-10 at Mount Panorama.