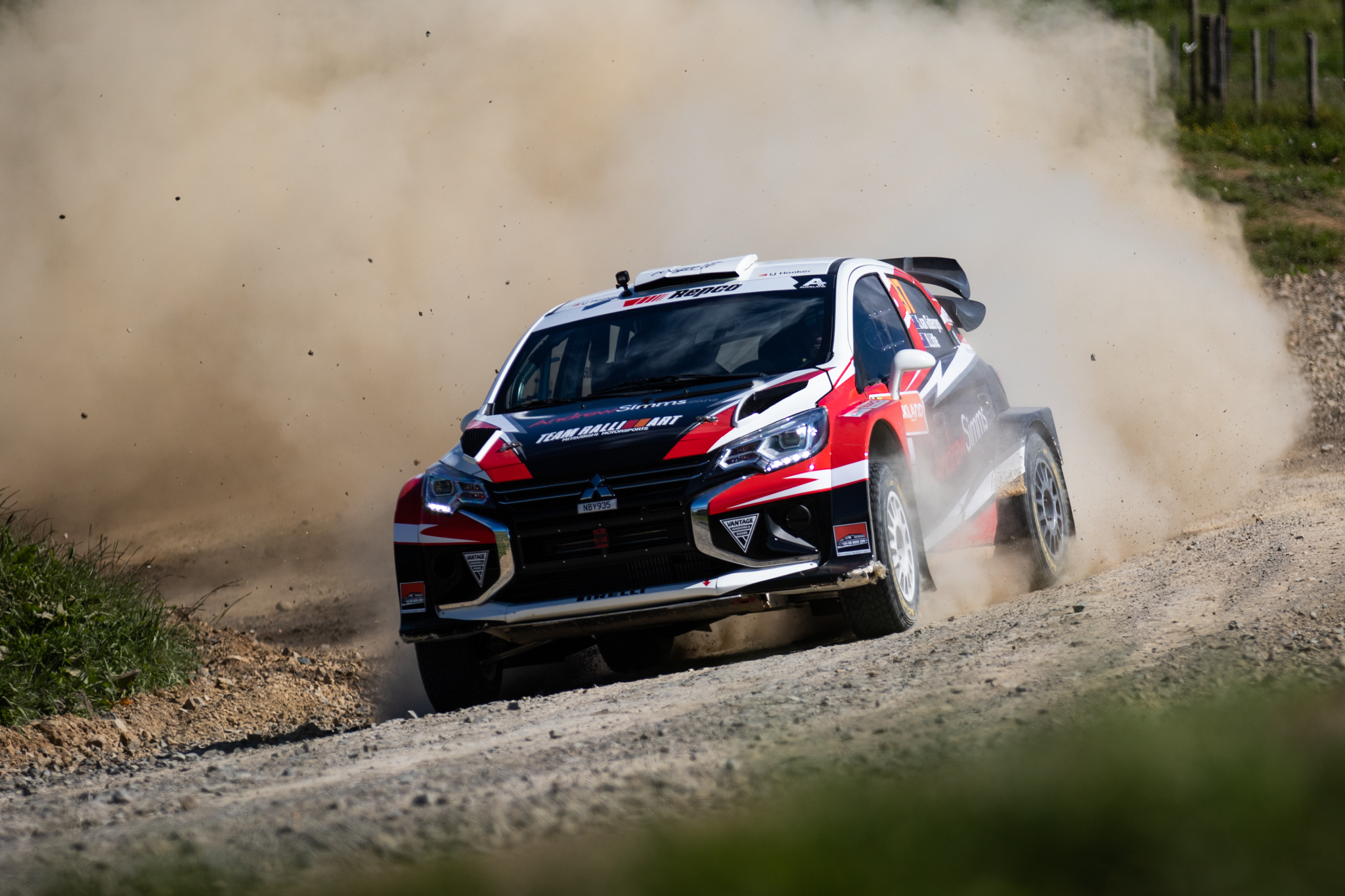 Shane van Gisbergen won the Battle of Jacks Ridge in 2020

The Kiwi would win his class in the City of Auckland Rally and a day later went on to win the Battle of Jacks Ridge.

The purpose-built course was set to be used as a super special stage when the FIA World Rally Championship returned down under. However, those plans were scuppered due to the COVID-19 pandemic.

Despite the cancellation of Rally New Zealand, the super special stage was used for a sold-out one-day rally sprint.

The success of that event has seen organisers expand the programme to a two-day meeting on November 13-14, one week after Supercars’ scheduled ITM Auckland SuperSprint on November 6-7.

Van Gisbergen is the first driver to confirm his intention to compete along with former World Rally Championship driver Hayden Paddon.

“It was an awesome experience last year and I had a blast,” said the Red Bull Ampol Racing driver.

“I’m super keen to come back and have another go. The field will be competitive, and I will have my work cut out again in 2021, but I am really looking forward to it.”

Paddon, who crashed out of last year’s event on his final run while trying to eclipse van Gisbergen’s effort, said he’s eager to make amends for his mistake.

“Unfortunately, we didn’t get it quite right, so I am determined to come back and have another go,” said Paddon.

“Shane was awesome to watch, and it will be great to compete against him again and I know there is a huge interest from some really good drivers so I expect a tough challenge.

“The layout was great, the fans were awesome and I can’t wait to get out there and put on a show for everyone.”

The event is supported by Auckland’s economic and cultural agency, Auckland Unlimited, on behalf of Auckland Council, the same group behind the Auckland SuperSprint.